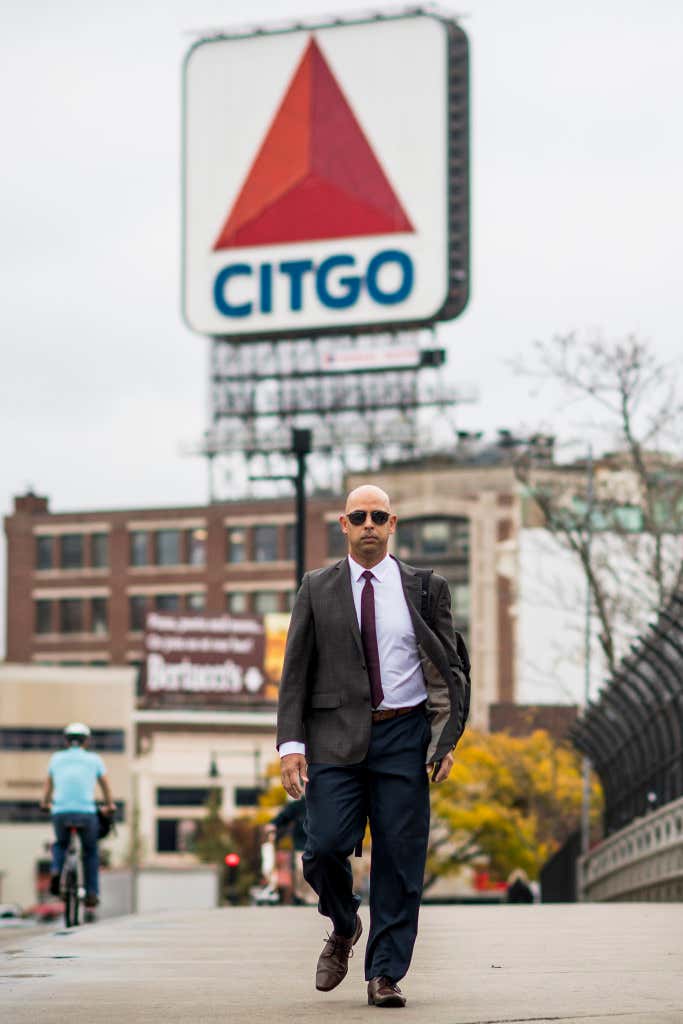 We’ve got an awesome interview for you guys this week, as we were joined by the newly hired Boston Red Sox manager Alex Cora. We talked about a number of things, including the interview process with Boston, whether he got the sense that he was their first choice or not, how he plans on changing the mood in the clubhouse, how his coaching experience with the Astros will shape him as a manager, how he feels about the leadership situation in the clubhouse, his thoughts on the toxic Boston sports media, which Red Sox players he had a relationship with prior to taking the job and who he’s established contact with since being hired, the picture of him walking across Big Papi Bridge looking like a scene out of an action movie, his best Dustin Pedroia story and more.

Other topics discussed on this week’s show include Dallas Braden making the A’s 50-year anniversary team, our official Rough N Rowdy predictions, Rafael Palmeiro attempting a comeback to the MLB at the age of 53, the latest on Shohei Ohtani, an update on Giancarlo Stanton’s situation, the Yankees introducing Aaron Boone as their new manager, Twitter questions from the Grounds Crew, and we check in on the voting tallies from the Hall of Fame ballots that have already been submitted.