The year was 2011. I was busy trying to get fired from Deloitte. Hoodie Allen was toiling away behind a desk at Google. Barstool U launched and Kmarko needed to go write for that site full time, meaning I needed to run Barstool New York full time. Hoodie Allen dropped his You Are Not A Robot mixtape. I got the fuck out of Deloitte and began my full time career as a smut peddler, and Hoodie jumped ship at Google to pursue music full time. Portnoy hired him to perform at the Barstool U launch party and ever since then, both Hoodie’s story and Barstool’s story were forever intertwined.

And so this interview today was me explaining my coming of age story:

Feits explaining how he was grinding, unpaid on the blog: 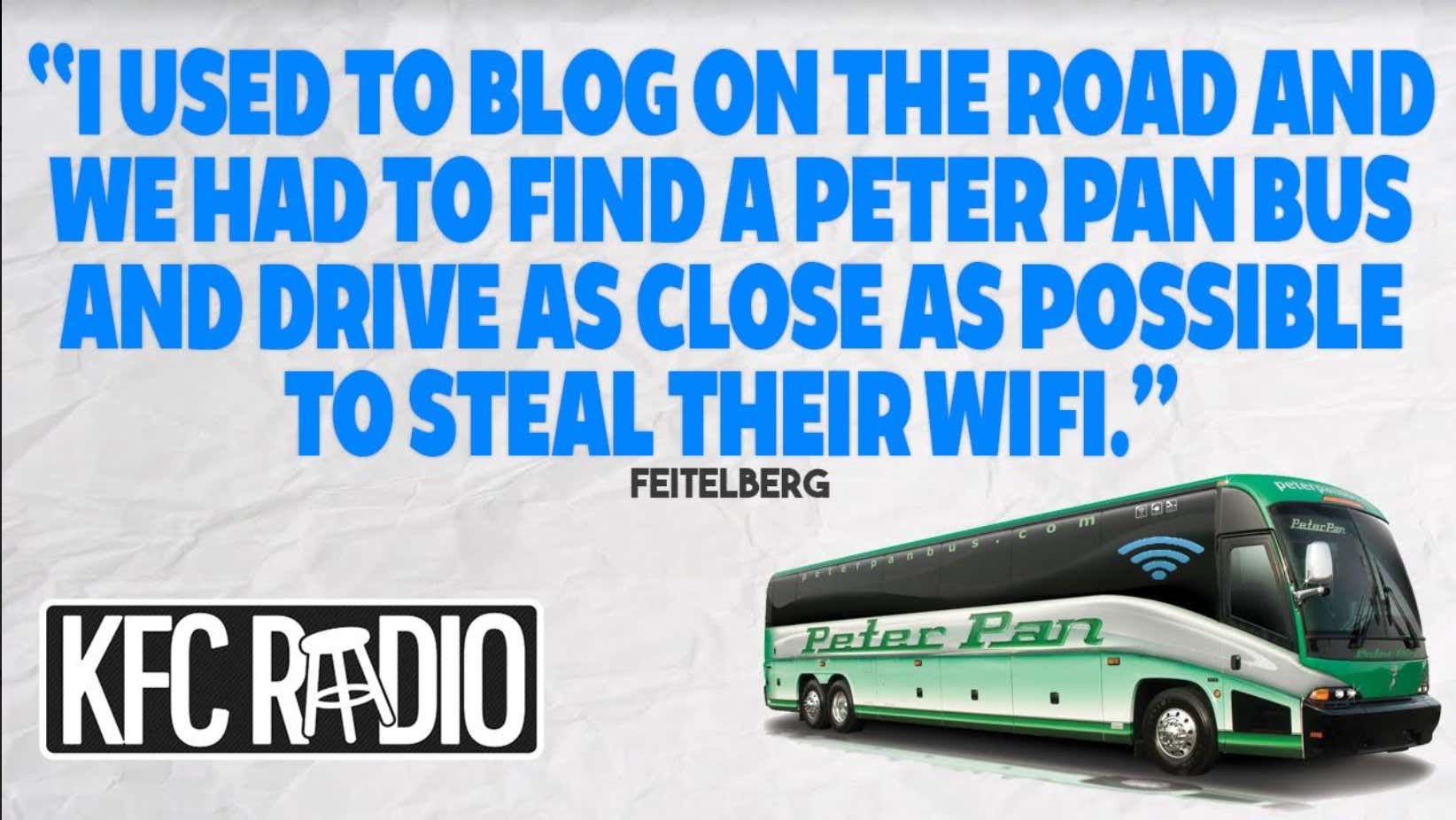 Hoodie telling google he was making a career change: 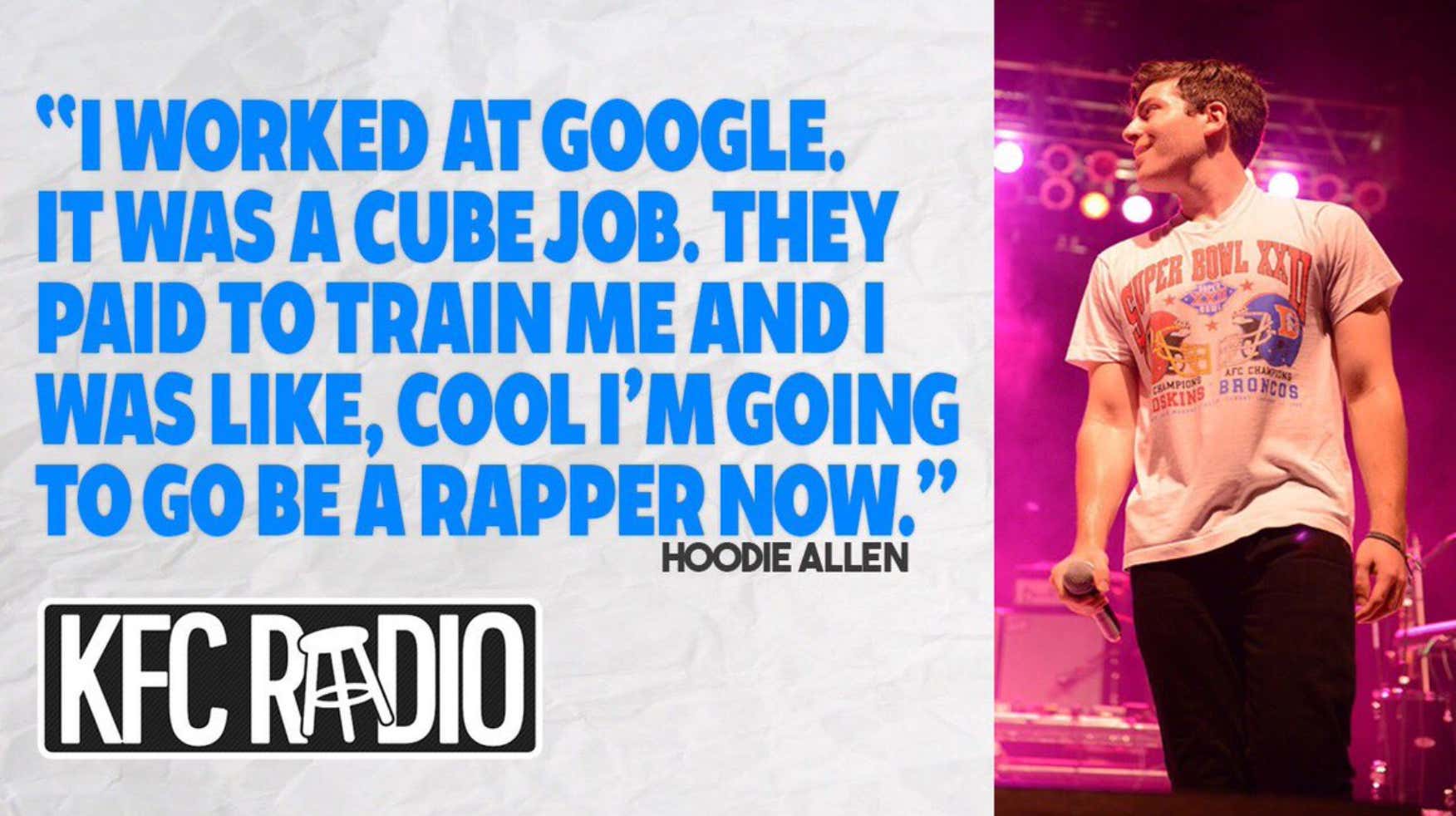 And providing his words of wisdom on how to switch careers and change your life forever: 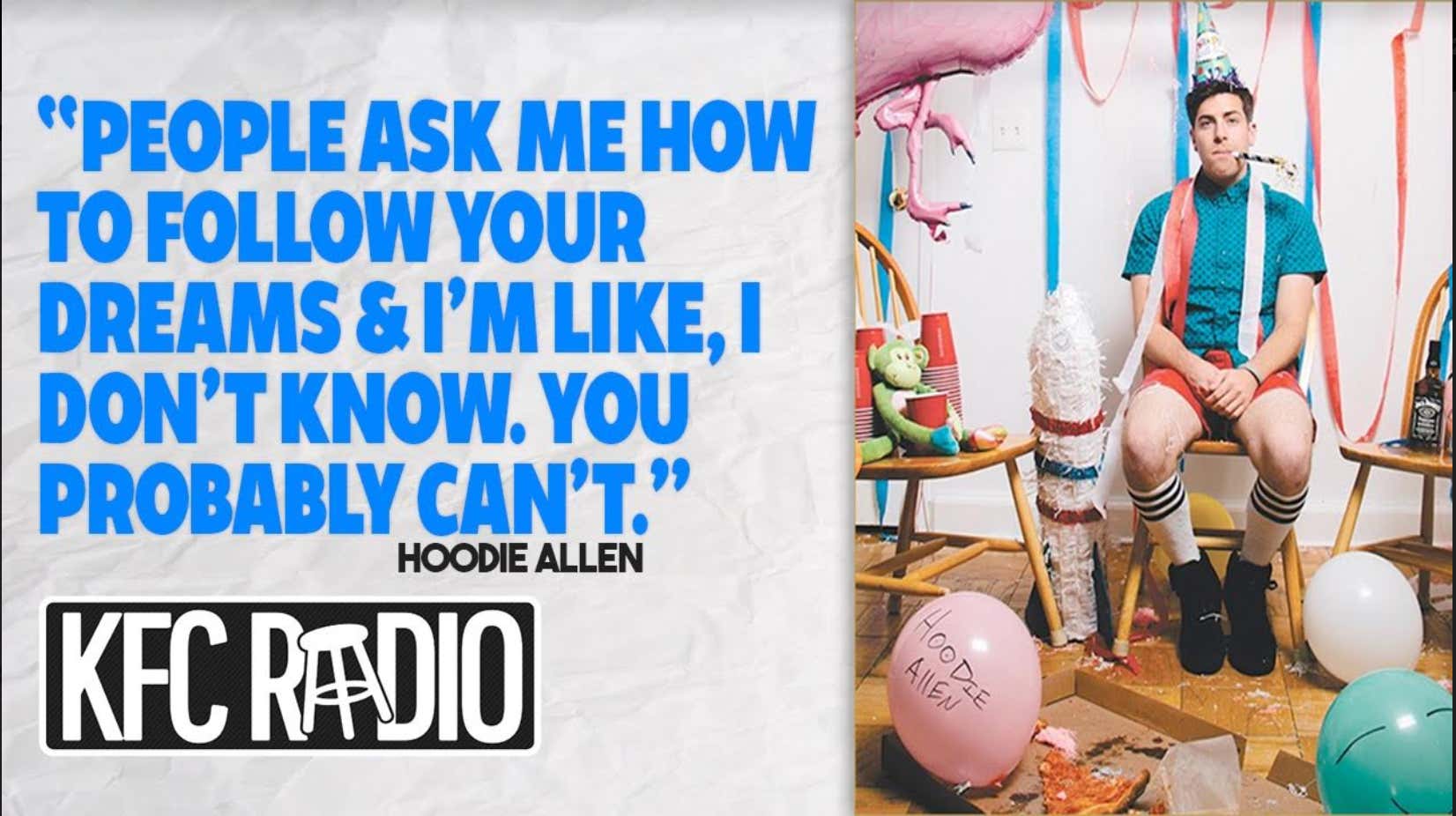 Facts only, unfortunate. Its pretty bleak out there. Takes a lot luck. Takes a lot of blind commitment to something – blogging or music or whatever – without every really knowing if its gonna pan out or turn into something. And to be perfectly honest, both the blog game and the rap game were the Wild West back in the late 2000s. Minimal competition, no rules, no regulations. Nowadays its all very different. I wouldnt even know the first place to start.

But if you’re into music or blogging, into entrepreneurial stories and coming of age tales, the interview is a good one.