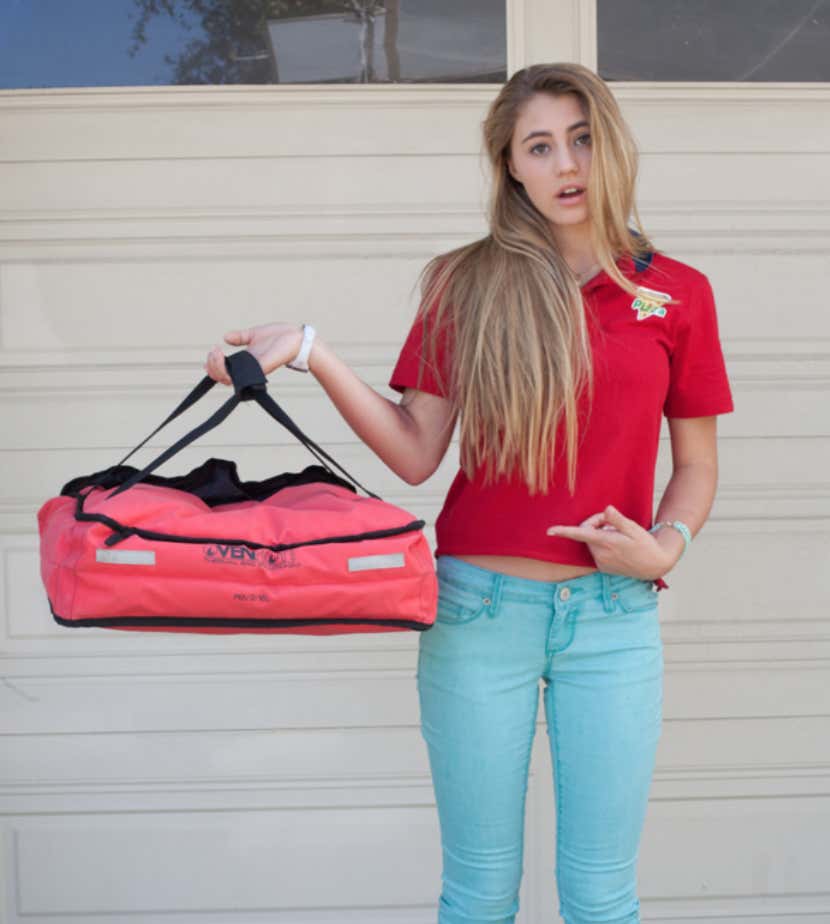 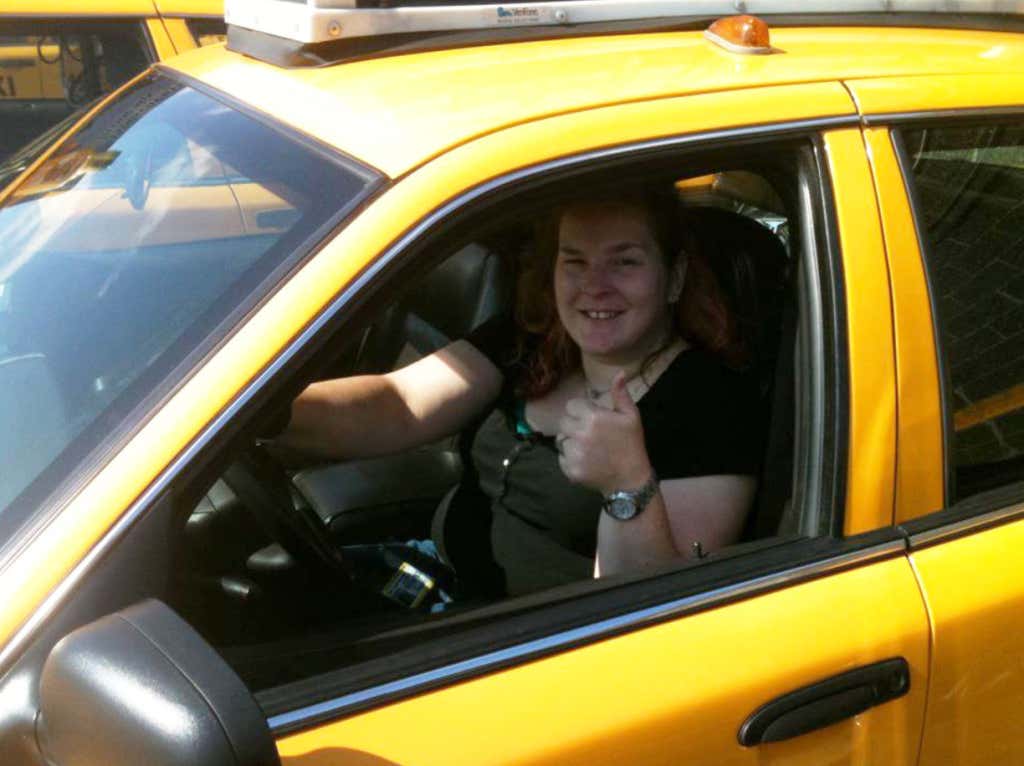 This week we had a caller who’s noticed the influx of female cab drivers (2017, y’all! Fuck your glass ceiling!) and wondered if he’s insane for getting in a cab (not an Uber, where I’ve noticed most of my female drivers, a fucking yellow cab), finding his driver attractive, and getting her number. Now, the obvious answer is yes. Of course it’s weird, talking at all in a cab is odd and insufferable, let alone trying to set up a date.

This brought us to wonder if you could ever date a female cab/Uber driver to which I immediately replied no. I don’t know if there’s any level of hotness that would make me OK with it, as I’m far too vain. If I’m introducing my girlfriend to family and friends I gotta be able to at least be proud to do so, you know? I can’t be taking cab drivers or McDonalds workers around mom and dad (he wrote, knowing full well he was a blogger). Plus, and this is probably more important, if you’re a female driver then you’ve got a screw loose. Something’s gone wrong in your life, you’ve seen some shit. If you think that the best way for you to make money is drive drunk people around, and you welcome the challenge, then you’re outside of your goddamn mind.

Finally, we pondered whether it’s more surprising to get a female driver or a female delivering your food. Both are rather shocking revelations, as they’re far from the norm, but I think it’s gotta be a female food deliverer? You open that door for Seamless and you see a chick standing there and it is a stunning moment. You’re left aghast because it’s that rare. I’ve only had it happen like twice but I wanted to invite her in and ask her a million questions before I remembered that she undoubtedly carries pepper spray on her because I’m not even the first person on this shift who thought, “Man, If I could only get her in this apartment…”

They’re both incredibly dangerous jobs. My mom wouldn’t even let me deliver food in college, when I was at the peak of my physical fitness, so I can’t imagine what led a lady down the path of “knocking on strangers doors is my best bet for financial gain.” Don’t be a chick who drives cabs or delivers food, just go be a waitress or a bartender or a fucking stripper for god’s sake. Anywhere that there are other people present who will step in and say “hey don’t steal that person.”

Also don’t hit on or talk to your cab drivers, male or female. It’s weird.