So on this week’s episode of The Podfathers, Kevin Francis Clancy, the Most Miserable Fuck On Earth, told Chaps and I that he was going to the Happiest Place On Earth. Chaps and I immediately thought he was talking about Disney World in Florida. While we had already discussed just how bad of an idea it was to take a 1-year-old on a flight of any length, at least Kevin could try to sneak away at Epcot and drink his face off.

Instead we found out that The Roommate booked the Clancys on a trip to California because Florida is apparently still a Zika-infested swamp. When KFC told us about that little detail, Chaps and I had a good belly laugh at his expense. When Kevin laughs at you, it’s usually an evil cackle. But we had a belly laugh at his expense, which is probably the best type of laugh to have at someone else’s expense. 5 hours flying in a tin can with a little (albeit cute) kid that could throw a shit fit at any given second. Oh yeah and once you land, you now have to adjust your internal body clock three hours for Cali time (h/t Michael Rapaport). We discussed in a previous episode how adjusting to the time change for Daylight Savings Time was pure misery with a kid. Well I imagine changing the clocks three hours is like going into the motherfucking Thunder Dome.

But on the bright side, at least you are at Disneyland, the 2nd best Disney destination in America behind Disney World in Florida. A place that kids and adults can both enjoy. And babies too, I guess. If you like riding Dumbo and posing with people in costumes. And if Disney is a bust, at least you are in sunny Anaheim where they have…ummmm…maybe an In-N-Out burger or something? It’s not like the Angels are even playing. I would say Kevin could enjoy the California sun and palm trees, but he is the biggest anti-outdoors person ever. So best case scenario he paid a shit ton of money to be Kevin Couch Clancy after a full day of walking around in a crowded theme park. And Shea will have these memories forever (JK, she’s one. Babies don’t remember shit)

Then again, Barstool always seems to thrive when KFC is at his lowest. And based on this morning’s tweet, the KFC Misery Meter is high to quite high. 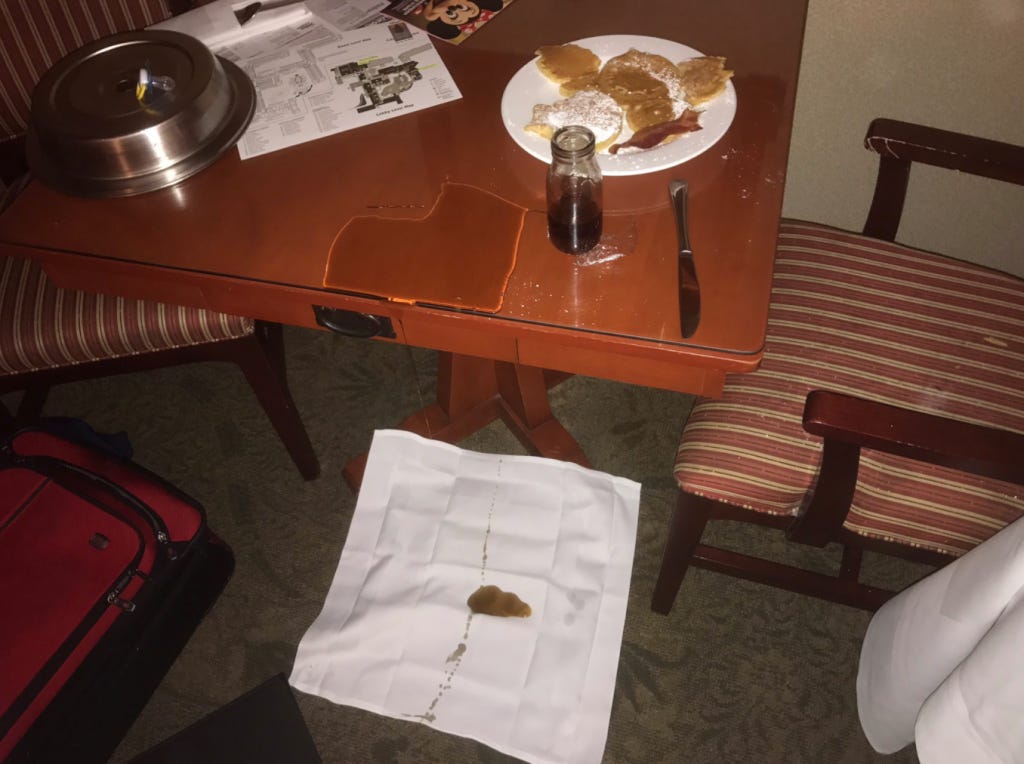 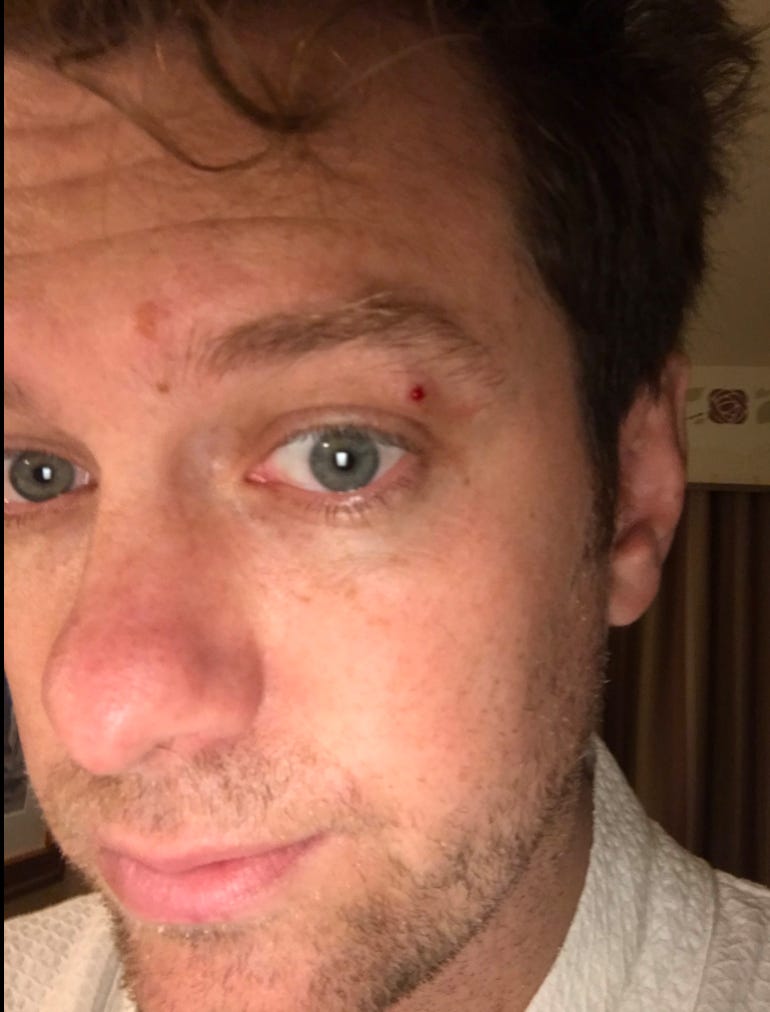 Currently playing in KFC’s head while he took this picture:

And after the week is over, our friend Kevin gets to take an airplane 5 hours back home, try to get his baby back on a decent sleep schedule (never going to happen) and come back to work everyday in an office with his arch nemesis that flew to and from Houston on a private plane with supermodels. And you know what? I bet KFC cannot wait to get back in the rat race.

So all in all am I thrilled to be working on President’s Day today? Not really. Do I know it could be worse? Definitely.