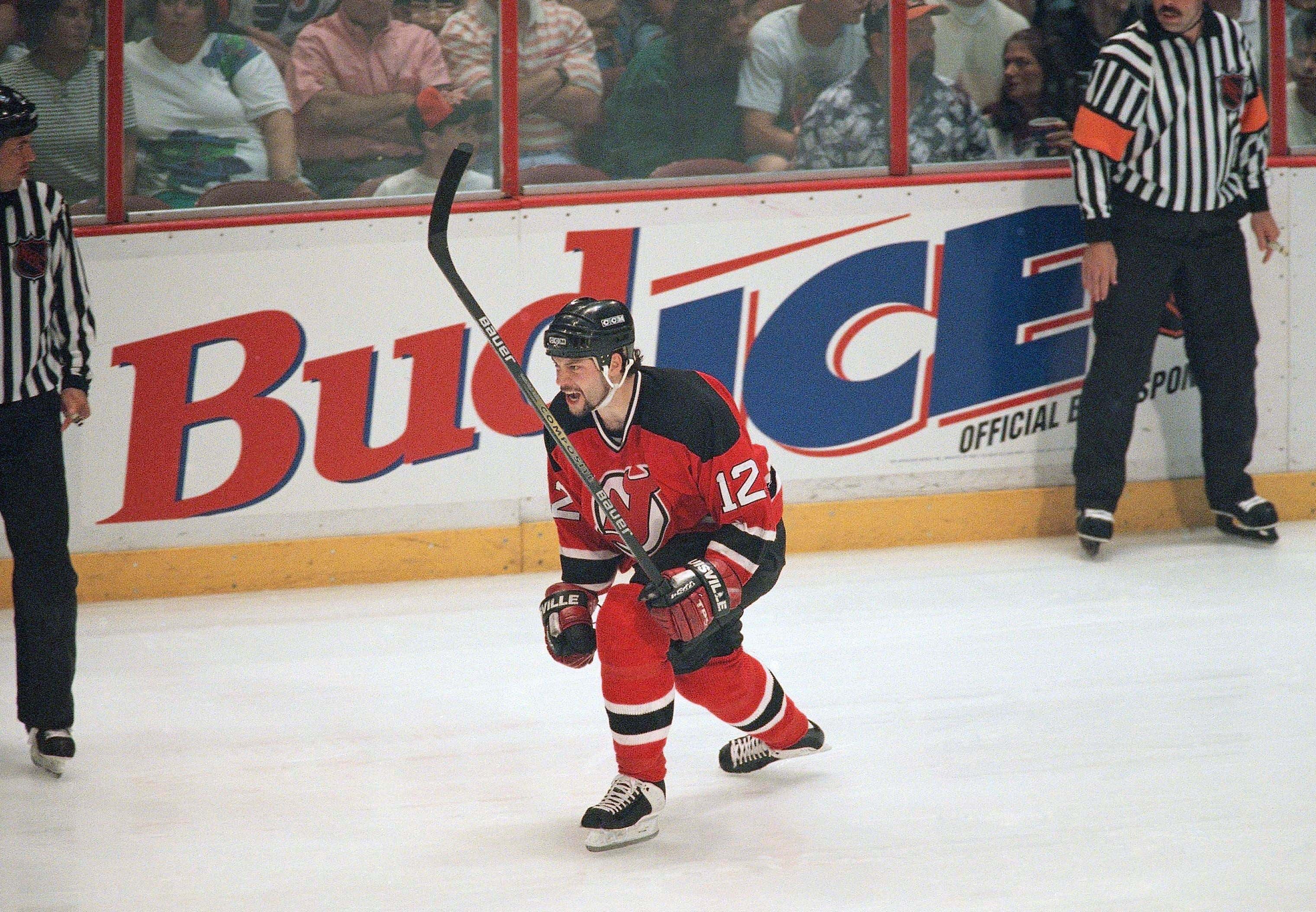 On our recent trip to Minnesota for the Winter Classic, Spittin' Chiclets interviewed one of the NHL's most beloved figures of the last 25-30 years in Billy Guerin. The two-time Stanley Cup winner invited us to his beautiful abode to conduct the interview and then he cooked Wagyu steaks for everyone afterwards. It was a great night that resulted in a fantastic interview.

He also let us know that the Bruins never made him an offer when he was an UFA that summer. Shocker.

There's tons more in addition to this. You don't want to miss this one.

We also discussed all the goings-on in the last week like the delayed penalty goal, the hit on Kaprizov, MAF's return to Vegas, and whether you'd rather have Maroon or Marchand's career. It's a jam-packed ep. Give it a whirl.

Perhaps the biggest scoop we got while there was that Billy G is a big STAR WARS guy. There's typically not a ton of crossover between NHL players and die-hards of the original trilogy. So finding out he's a big fan was a nice little bonus.