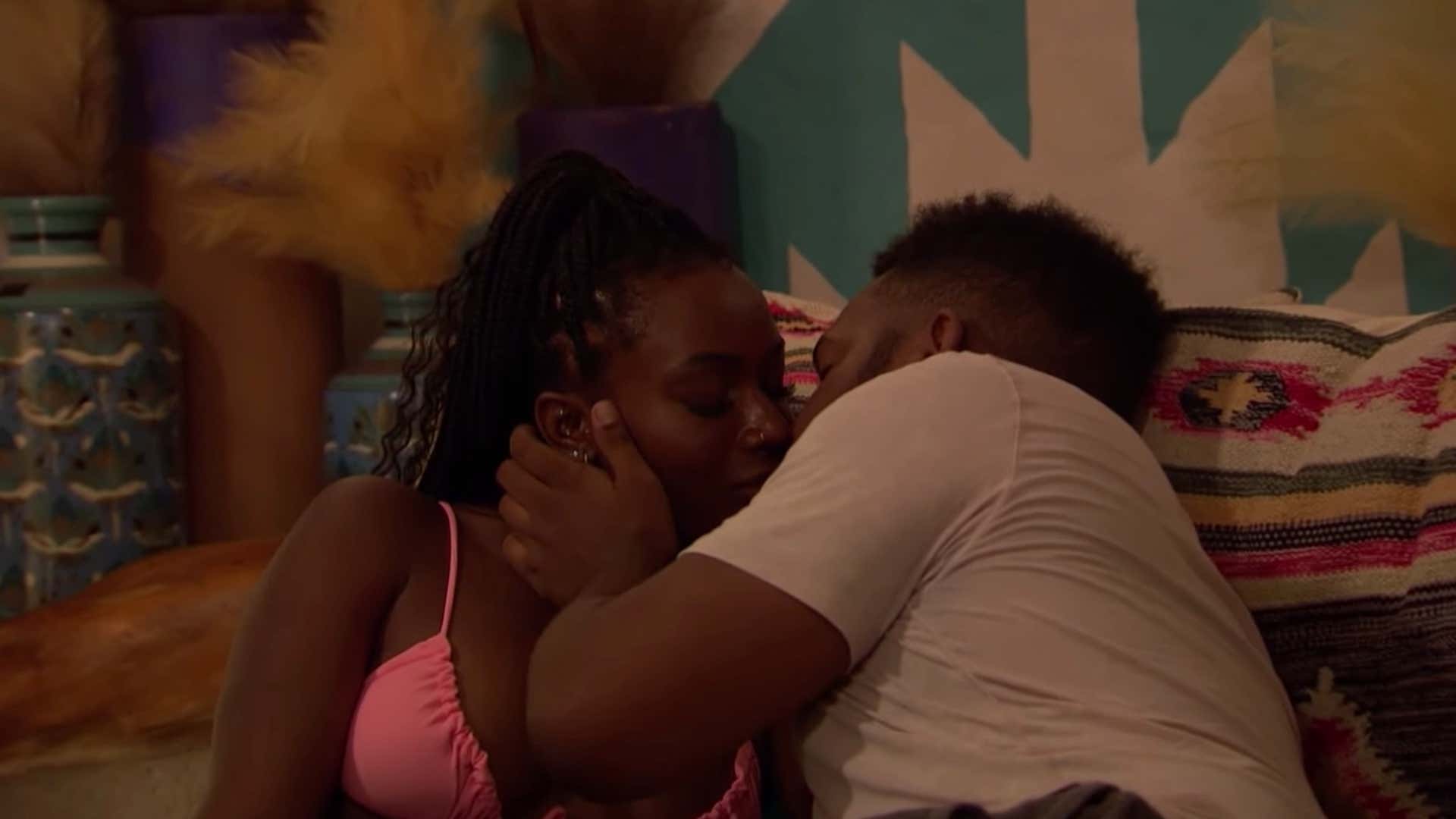 Yes you read that right. Bachelor In Paradise is back in full swing which is arguably the greatest of all three shows. Just a bunch of hot single people on a beach hooking up and breaking up. The first episode started off hot with Tahzjuan admitting that she went on a date with Tre’s uncle while also going right for Tre. Apparently they met on a dating app and they went on a date and it’s some sort of coincidence she ends up on the show with his nephew. I say fuck it. If Tre doesn’t care about his uncle and his uncle doesn’t care then have at it, kids. Tahzjuan already said Tre was better than his uncle which probably pissed his uncle off for sure, but we expected she was gonna say that anyway. All we need is Tre’s uncle to show up on the beach. If I know my bachelor producers like I think I do, Tre’s uncle is walking down those fucking steps.

Listen to our full BIP recap: