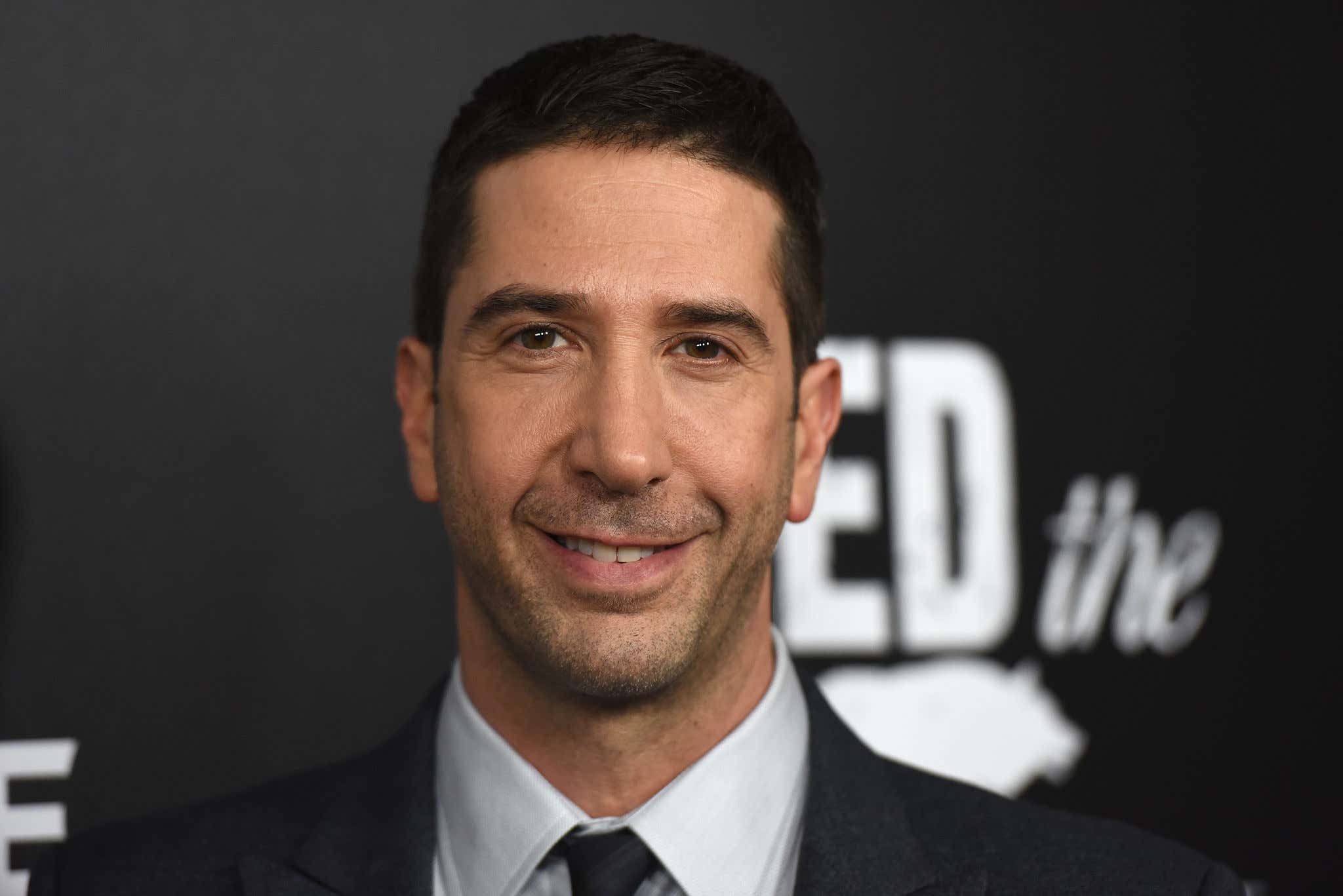 Big news and then not big news about David Schwimmer this week. Apparently he and Jennifer Aniston were rumored to be dating and then his reps stepped in and cleared it up. They are NOT dating. First off I don't know why his reps would step in to clear this up so fast. Let this one sit, David. This would be good for you. Second, I have a personal vendetta against David Schwimmer. Third, people are saying my dad looks like a buff Ross. 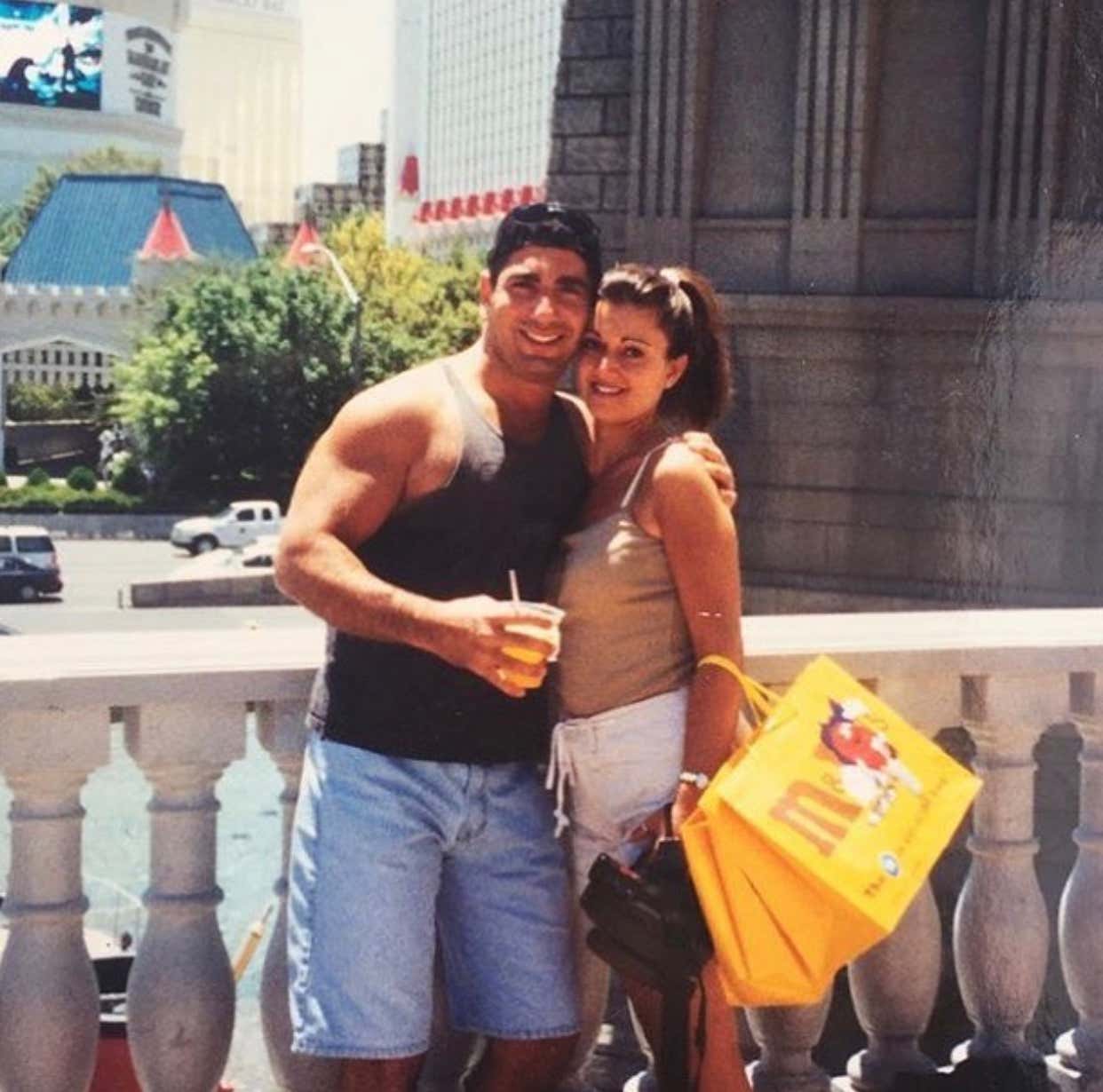 Let's get back to that vendetta though. Once upon a time, back when I was a child actress, I auditioned for a movie called Trust. Yup, you guessed it, directed by David Schwimmer. Long story short, I thought I had this one in the fucking baaaaag. I got a callback and was told David was on video chat watching from LA or wherever he is. They pumped my tires so hard I was convinced this was my big break. Surely it wasn't, it never has been but now I hold this against David Schwimmer forever.