So a big topic on today's episode was obviously what happened with Jon Rahm at the Memorial over the weekend. He went from having a 6-stroke lead going into Sunday after shooting a 64 on Saturday to being forced to withdraw from the tournament after testing positive for COVID. A brutal series of events no matter how you slice it. With Rahm outta the picture, the tournament then came down to a duel between Collin Morikawa and Patrick Cantlay. Cantlay came away with the trophy alongside a winner's check worth an upwards of 1.7 MILLION dollars. Money that, and I'm pretty sure Cantlay himself would admit this, would've 100% gone to Rahm had he not tested positive for COVID. Therefore, we said on the today's show that Cantlay should buy Rahm a gift, a lavish gift. What should it be? Frankie suggested a $500,000 car like a Bentley or something. Another suggestion was for Cantlay to donate $250,000 to Rahm's charity. I'd suggest a nice Rolex. Whatever it is, it has to be something. Everybody knows, including Patrick Cantlay, that's Jon Rahm's money. He deserves at least a gift.

We talk all about that, the US Women's Open, the continued feud between Brooksy and Brooks and a whole lot more. Enjoy!

WE'VE GOT NEW HATS AND THEY ARE FIRE 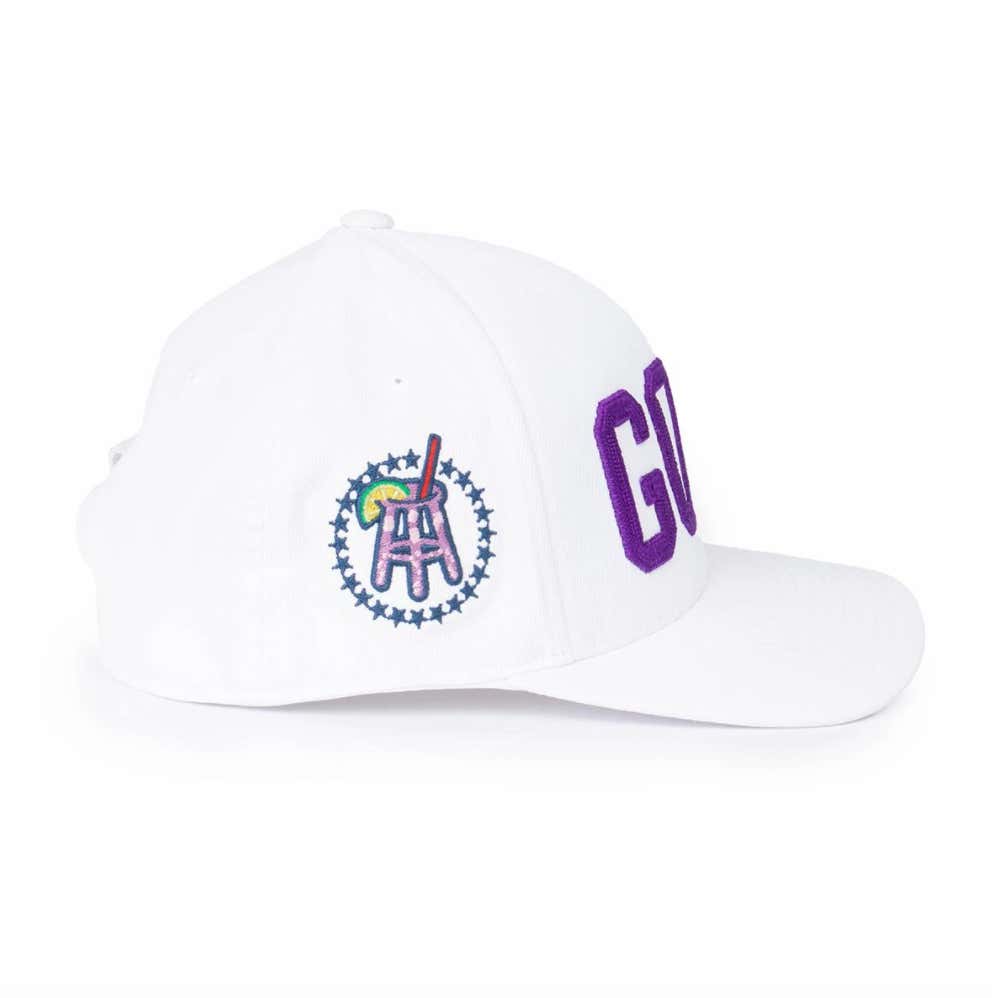 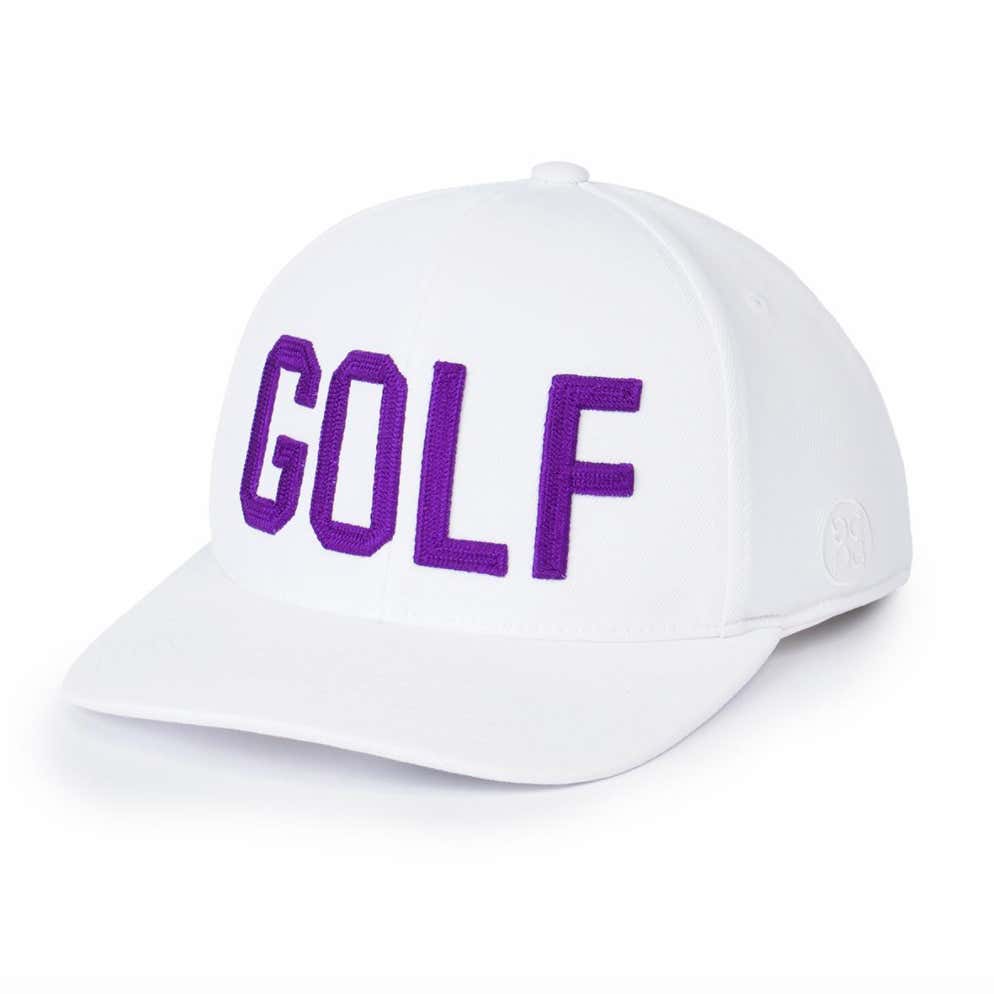 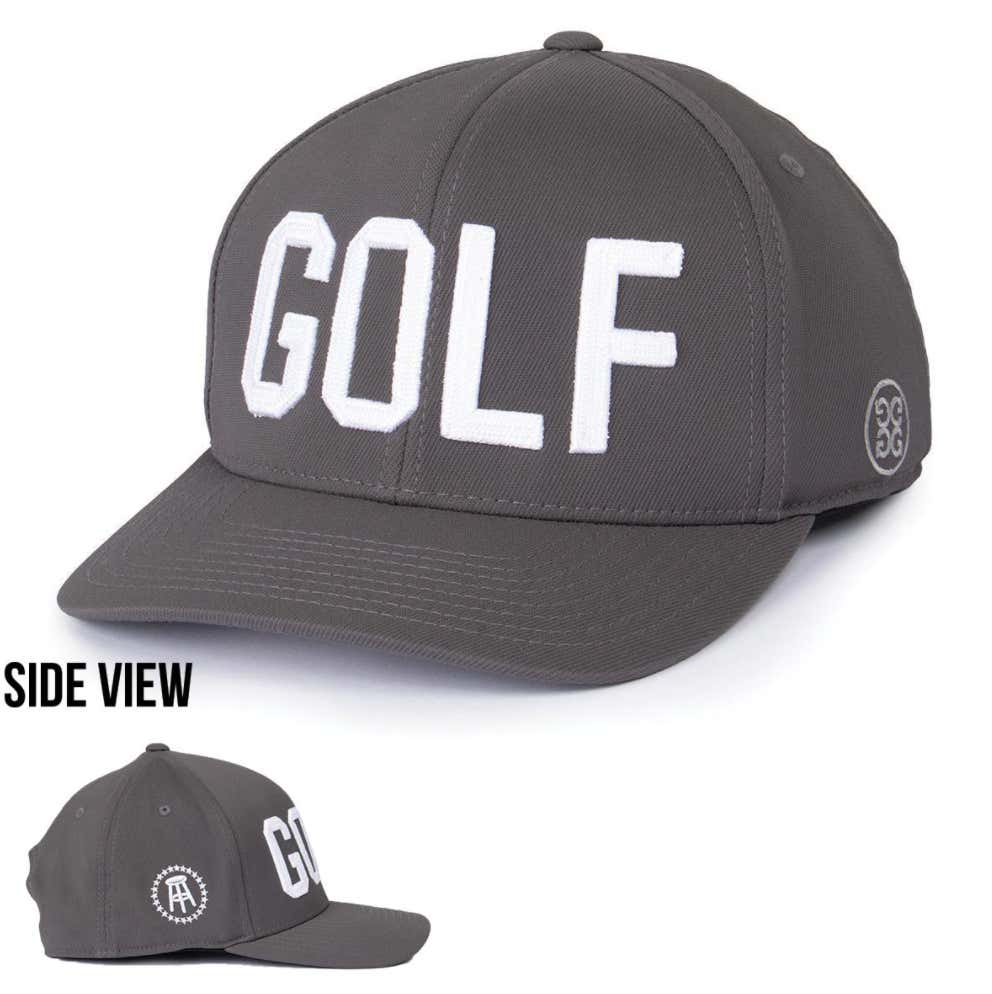 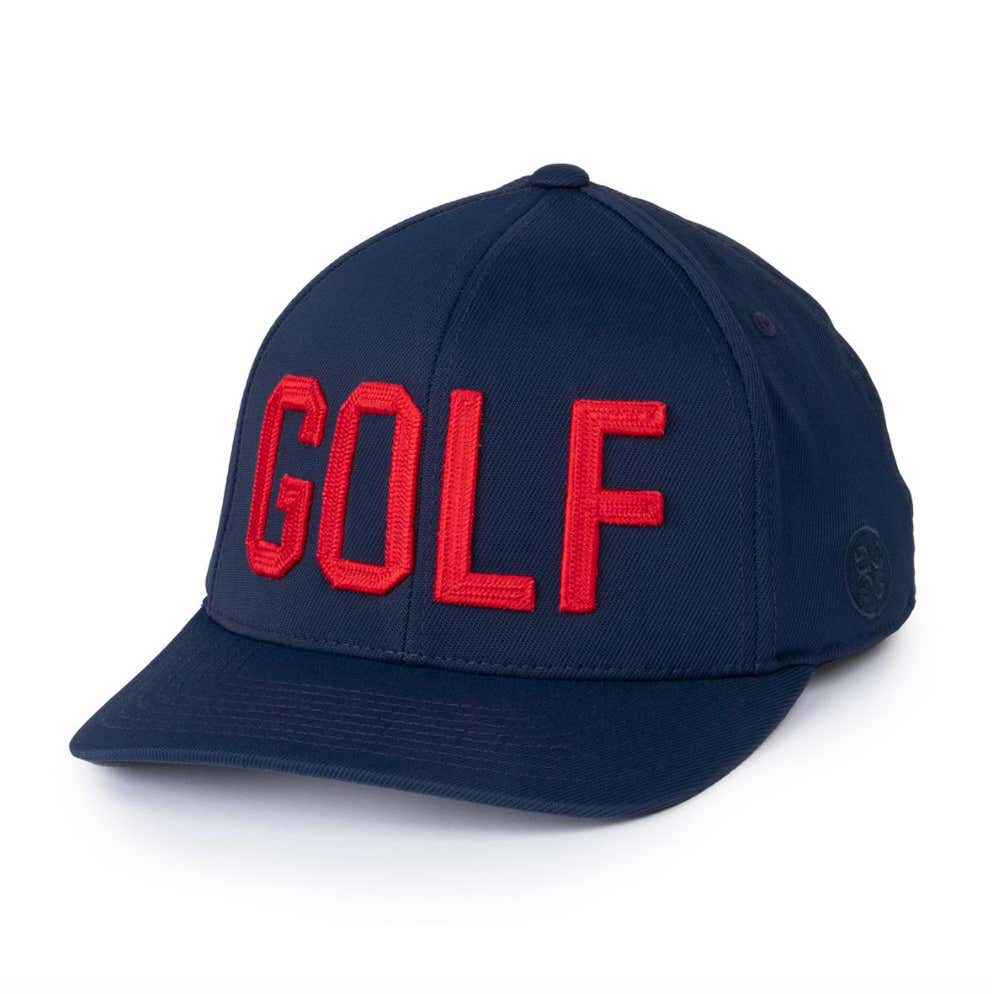