Unless you were living under a rock, you heard that on January 8th, Twitter announced that Trump’s account was being permanently suspended. Along with Twitter...Reddit, Twitch, Shopify, YouTube, Facebook, Snapchat, Instagram, TikTok, and Pinterest have all suspended Trump's presence in some way. This spiraled a whole conversation around censorship in social media. 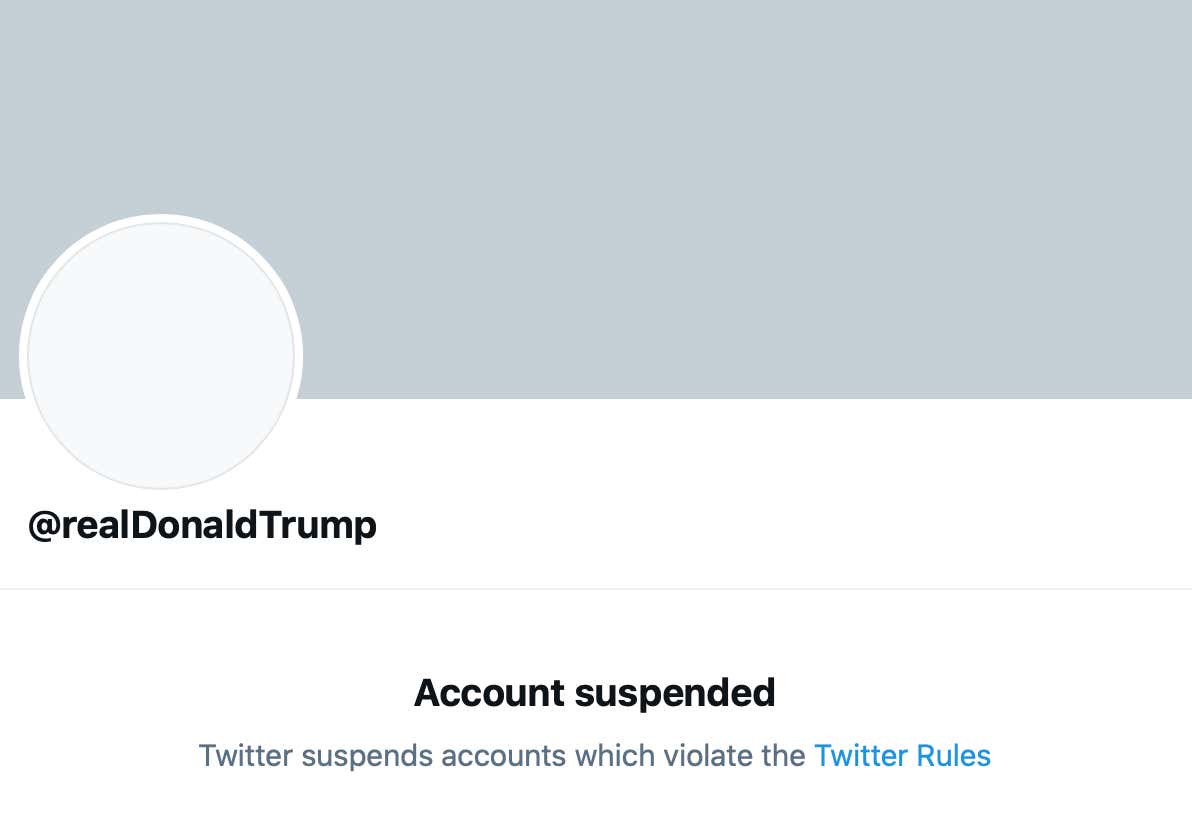 Now more than ever we're seeing that everyone has an opinion, and everyone thinks they're right.

Net-net --- will this ever end? It seems to be just the beginning.

We've seen this not just for political figures, but Barstool has long been impacted by the social media owner's influence & "algorithm." It's been a battle since 2003 to figure out what content flies on what social media platform. Twitter lets pretty much any of our content fly, whereas if Dave says "fuck" on Facebook, Instagram, or TikTok, it doesn't perform well due to their restrictions.

It's a very slippery slope but it's only the beginning. Is this okay since they are privately owned platforms? Is this just the beginning? If they can ban the president, they sure as hell can ban ANYONE they want.

Oh, and on top of all that…Kate's having a baby.

Erika breaks this all down on today's Token CEO episode. Listen to her thoughts & how it impacts us at Barstool in today's episode here: