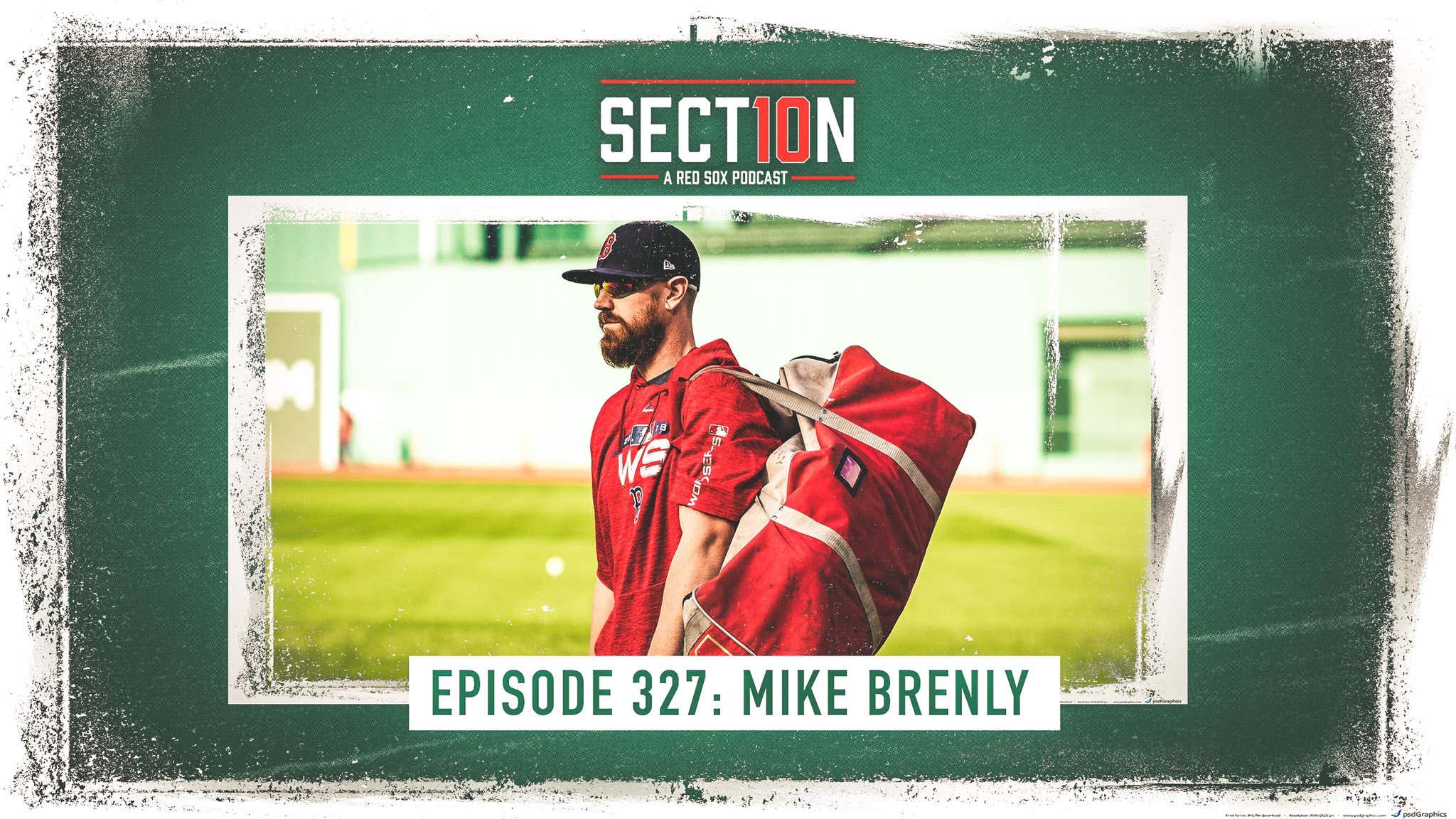 Today we are joined by Red Sox bullpen catcher Mike Brenly! With Mike we talk his background and going from the Portland Sea Dogs to his current position with the Red Sox, how much Dana LeVangie and Jason Varitek have helped him over the last five years, recapping what it was like to be around his dad Bob Brenly as he managed the D-Backs to a World Series title over the Yankees in 2001, a full breakdown of the 2018 season including what it was like warming up Eovaldi and Sale before their huge outings in LA, how much he got mixed up with Robby Ross Jr. by the fans when The Lawnmower was in Boston, what went into him dropping two home run balls in the bullpen in consecutive nights, how he supports the idea of the bullpens just fighting out there when a brawl is happening near the mound, what they have done over the years to pass the time in the bullpen and much more! Outside of the Brenly interview we discuss when the hell we can expect baseball back with all this madness going on right now including a sound bite from Jeff Passan during the Section 10 Roundtable detailing a specific date for MLB's return. That and much more, enjoy!