I'm sure this is the case for just about any other part of the country, but Chicagoans tend to root for their own in spite of the teams they play on. Anytime there's a player that steps foot on a pro diamond, field or court that went to HS from Chicago, an inevitable conversation will spark that goes something like this:

"Yeahhhh we played him back in the supersectionals my Sr. year when [X player] was at [Y high school] and we should have beat him but our 9 hitter struck out with the bases loaded"

...or something along those lines.

To a LOT of people from Chicago who around around 31-33 years old, myself included, that was Jason Kipnis from Northbrook IL. Kinda felt like I knew him without ever getting to know him just because he was talked about so much back in the aughts, and now he's come full cycle and playing for the Cubs, obviously much to my dismay, and we interviewed him this week for Red Line Radio.

- He shares some great Tito Francona gambling stories, who's the very best manager in baseball for my money
- He talks about how he got booted from the team at Kentucky not once, but twice and was about to quit baseball, transfer to Indiana to go be a frat star with his Glenbrook North crew
- He talks about what it's like to hit a dinger against the team he grew up rooting for, and a team that hadn't seen a World Series title in over 100 years

Pretty cool. Just wish he were manning 2B for the Sox and not the Cubs.

Doesn't matter who you root for, everyone and their mother was checking the box score to see if Sosa or McGwire went yard the previous night.

SIDE NOTE Check out the HR totals for the 1998 season: 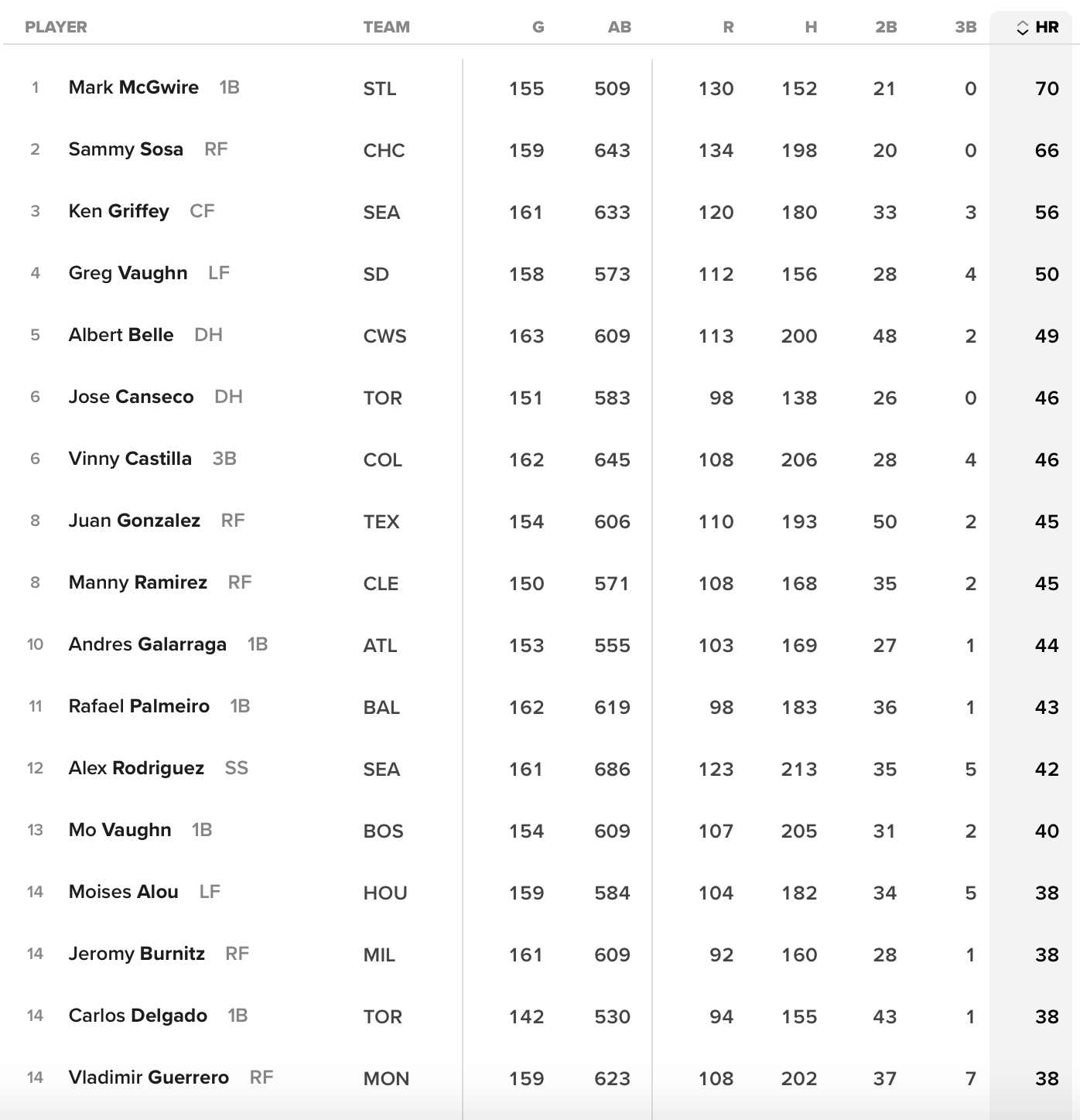 That is a LOT of dingers 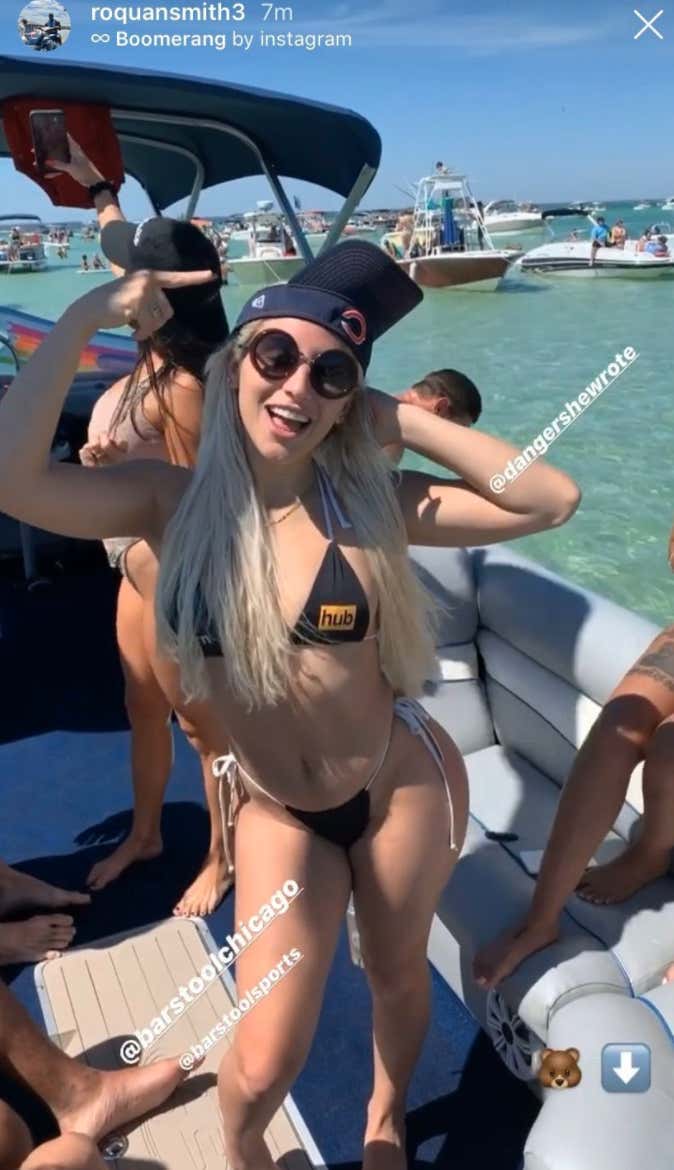 Why he tagged us in the post I have no idea. But if Roquan is happy and using engaging in safe sexual practices, then Bears fans should be happy too.

All in all it was a loaded week on the show, which has kept GREAT momentum in spite of a lack of sports.