Wild Fires in Australia and California

We have been covering the California wildfires fairly in depth, but now we are adding the even worse Australian wildfires to our coverage.  A state of emergency has been declared for the entire state of New South Wales, the most populous state in the country with 8 million people, and that includes Sydney, the largest city in the country. 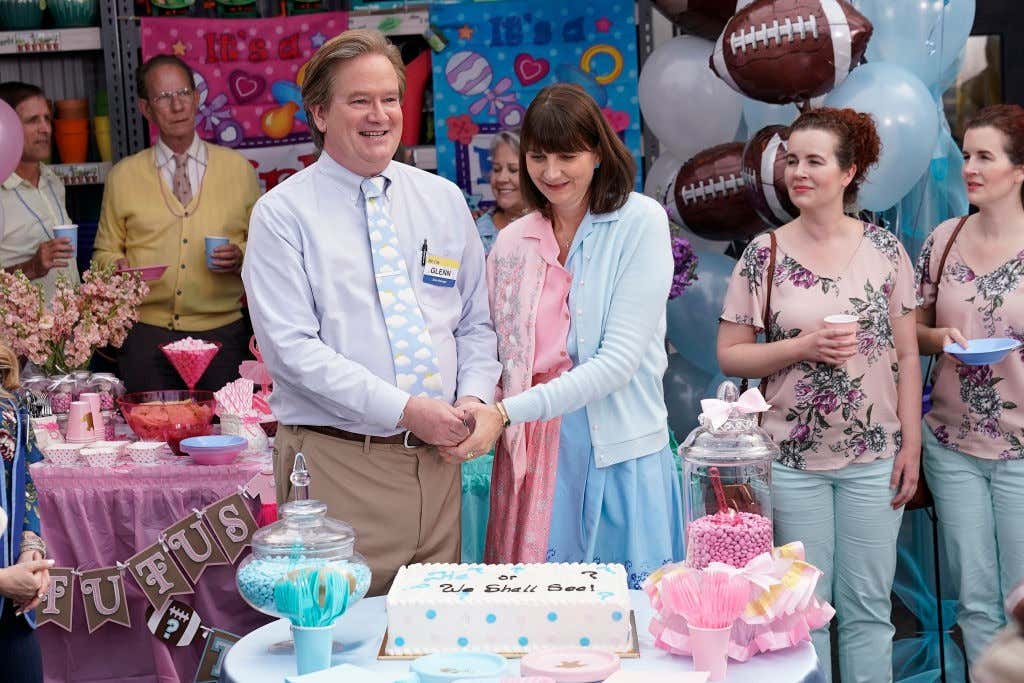