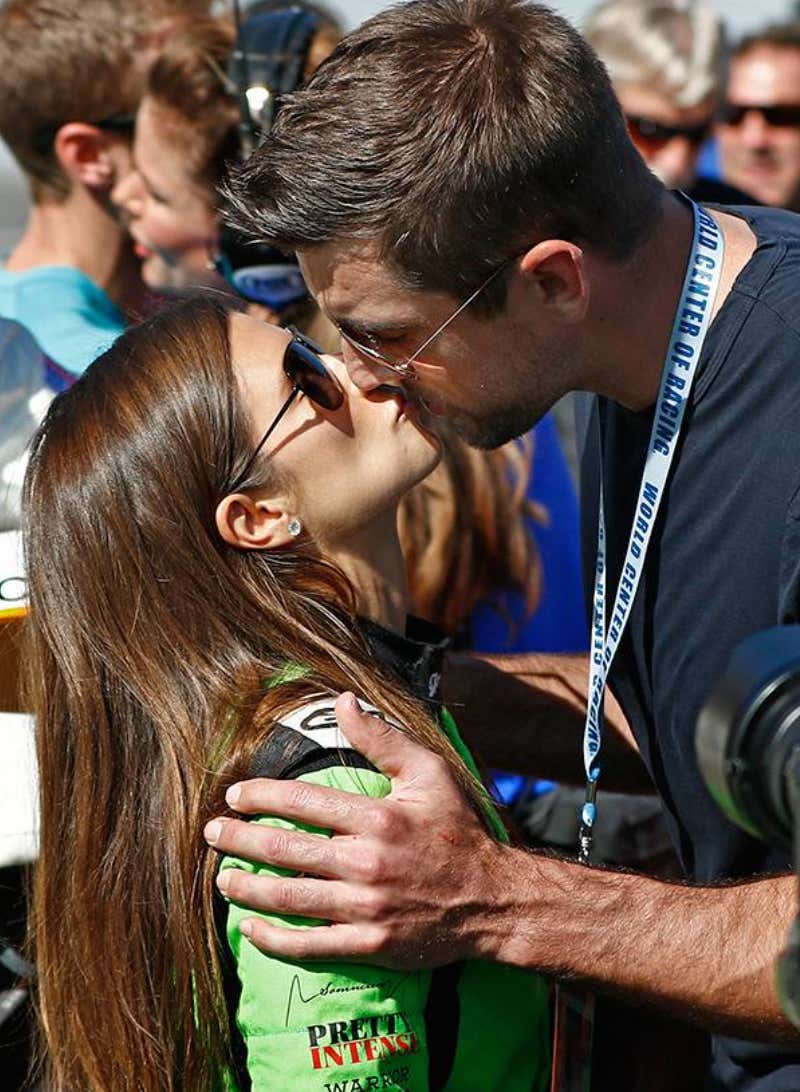 You could be the most talented quarterback in the league, about to become the highest paid player in the history of the NFL, but when you meet your girlfriend’s dad for the first time, you’re still just the guy that’s poking his little girl. 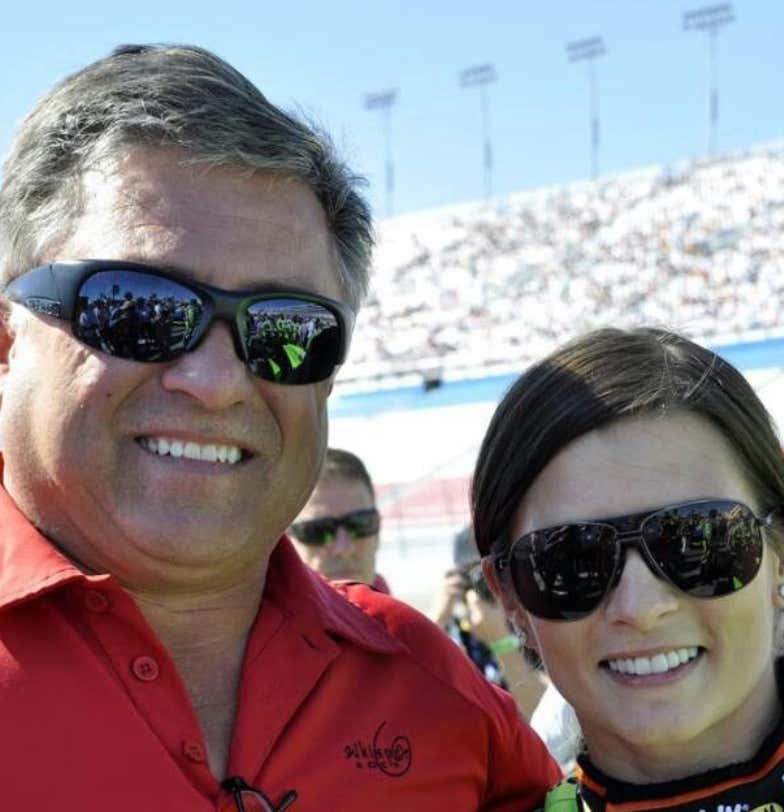 And if you’re Danica Patrick’s dad, first of all, you’re impressed. This is not some random fella, this is Aaron Rodgers, the most talented quarterback in the league… who plays for the team you hate the most in the entire world. You love your daughter, but also, what a bitch. Did all those years of watching the Chicago Bears with her old man mean nothing to her? Now not only are you forced to watch your baby girl fall in love with the leader of the Pack, you know her days as a Bears fan are over. 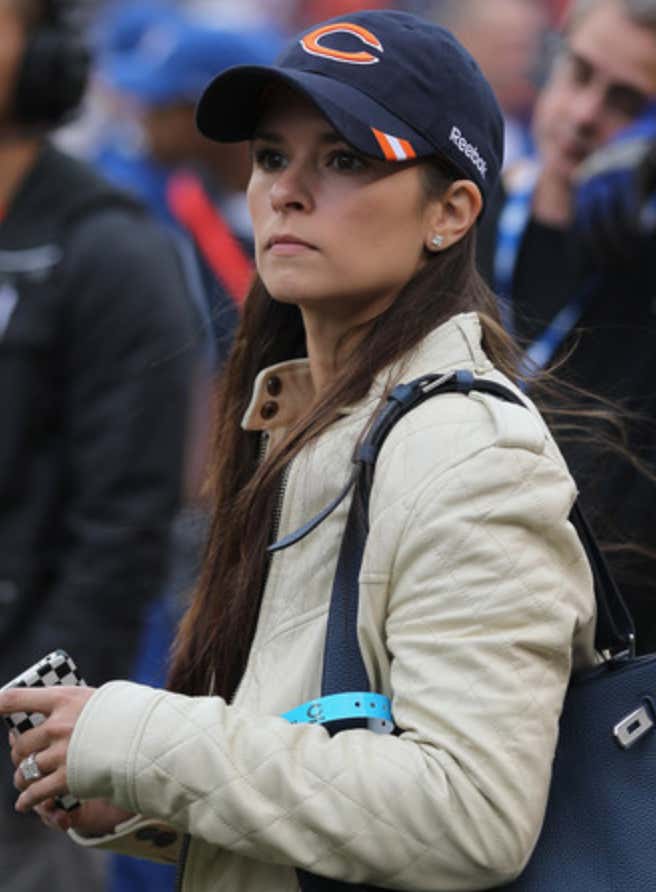 Naturally, you have to send Aaron Rodgers a message. Not one that says “if you break my daughter’s heart, I’ll break your face,”  but rather one that says “SHE broke my heart, so I want to break YOUR face.”

“Actually, the first time we met him I told the kids I was going to wear my Brian Urlacher jersey and tackle him,” T.J. Patrick told Autoweek. “I couldn’t find it.”

Unfortunately for Mr. Patrick, he didn’t account for what a straight up MAN Rodgers is.

He (Rodgers) walked in and asked, ‘Where is your jersey?’ I told him I couldn’t find it. He said, ‘I would respect you a lot more if you had it on.’

Sucks to be Mr. Patrick- he thought he was going to make a splash the first time he met Rodgers, maybe intimidate him in a light-hearted manner, and instead he turned around and fell in love with his life-long rival’s quarterback, who happens to be banging his daughter.