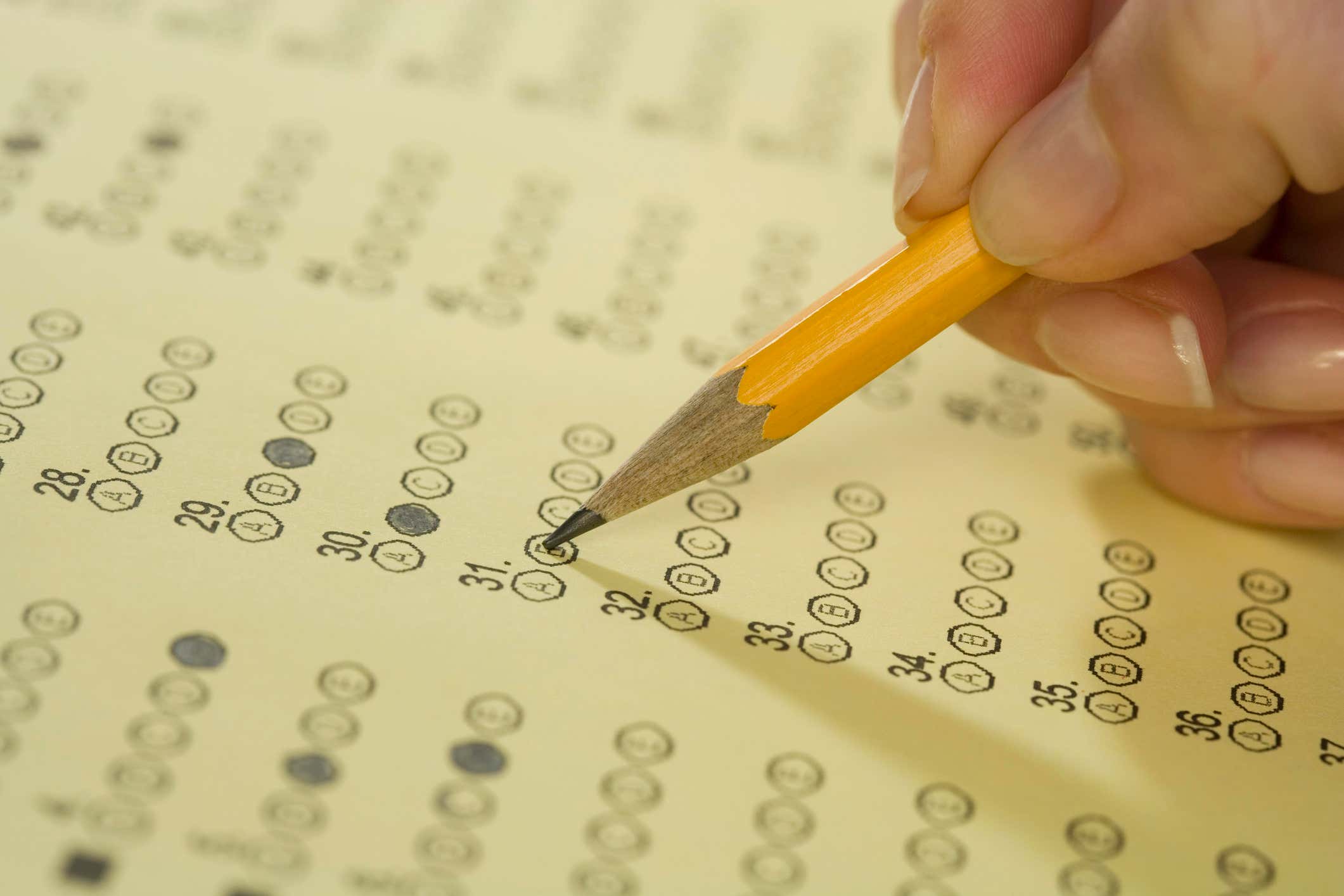 Source - A high school in Alabama is in a tough spot after grades were hacked, leaving the academic standing of students in question.

In what appears to be a computer hack, grades were changed, forcing the school to investigate and leaving the status of the top ten students and valedictorian up in the air.

“My son called … and basically told me that there was an investigation going on with the top ten list and [that] someone has hacked into the grades and been changing grades since 2016,” Shannon Odom told WKRG in Alabama. Odom’s son is a student at W.S. Neal High School in East Brewton, AL.

The findings were reported to the Alabama State Department of Education and law enforcement began investigating the matter, Knott said. He added that he has also “brought in additional resources that could aid in this investigation,” emphasizing the seriousness of the breach.

Question: did the hacker raise grades or lower grades? Because there’s a big difference. If he’s going in and bumping everyone up a few a points via unsanctioned curve I’m all for it. And I think that’s the case because if he was skimming  people would’ve noticed. Especially the kids who really busted their ass to get the good grades in the first place. You know the ones I’m talking about. They were the same kids who invited people over to drink in their parent’s basement then got everyone caught by peeing on the carpet. Those kids would be pissed. But if I’m one the slackers getting ready to apply for community college and find out my GPA has mysteriously climbed from a 1.7 to a 3.8 I’m pumped. Not only that, I’m keeping my mouth shut. Which is probably why this was able to go on for so long.

I don’t know why but the whole story makes me so happy. These kids beat the system and they didn’t even know it. Even if the school finds out who did it what are they going to do? Recalculate everyones grades and hand out new transcripts? Teachers are way too lazy to do that. That’s why they’re teachers, so they can work six hours a day and take summers off. Jack Black said it best in School Of Rock, “those who can’t do, teach. And those that can’t teach, teach gym.”

I’ve said it before and I’ll say it again, if anyone knows how to hack, get at me. If you know what you’re doing you can really make your life a lot easier. You just can’t get caught otherwise you’ll end up in prison. Hopefully the school sees the big picture and leaves the whole thing be. There are bigger fish to fry.