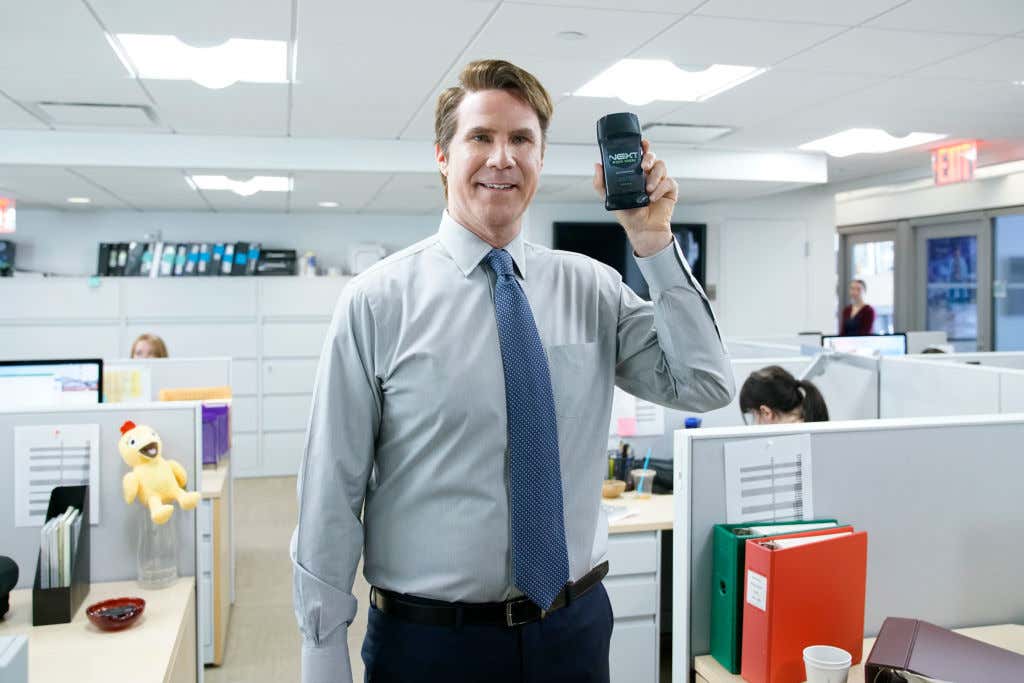 This is what we in the biz like to refer to as a “rhetorical question” because the answer is such an obvious no. While a new haircut or maybe even a new pair of shoes can do the trick as well, there is simply nothing that makes you feel like a completely different human being than you were just 24 hours ago than when you throw on a new deodorant for the first time. How do I, a humble blogger, know this to be fact? Well because I’m experiencing the rush of it right now.

No free ads or anything but I’ve been a big Dove Men guy for the past couple of years. And I’m an even bigger “go with what you know” type of guy. A creature of habit, if you will. I find something that I like and just keep going with it. Never been a big fan of change. But the other day I looked myself in the mirror and said enough is enough. Summer is right around the corner. The weather is starting to heat up. Keeping those pits nice and fresh is absolutely crucial at this time of year. You can’t be walking around town as the smelly guy. So I decided to change things up a bit, picked up a new deo (short for deodorant) and now my nose has been buried in my pits all day. Can’t get enough of it.

I’m walking around with the confidence and the swagger of a man who has health insurance right now. And it’s all because I rubbed a scented stick of gel on my armpits. And like I said, I guess that a new haircut can kind of give you the same feeling. But it’s not like you’re spending the majority of the day staring at yourself so you really only notice your haircut a few times throughout the day. Like when you catch yourself in the mirror when you go to take a piss or when you’re in the shower and you only have to use like half the amount of shampoo. Other than that, it’s mostly only other people noticing your haircut. But a new deodorant? You can smell that shit all day long and that smell? Well it’s the smell of satisfaction and assurance that you’re not the smelly guy. It’s tough to top that feeling.