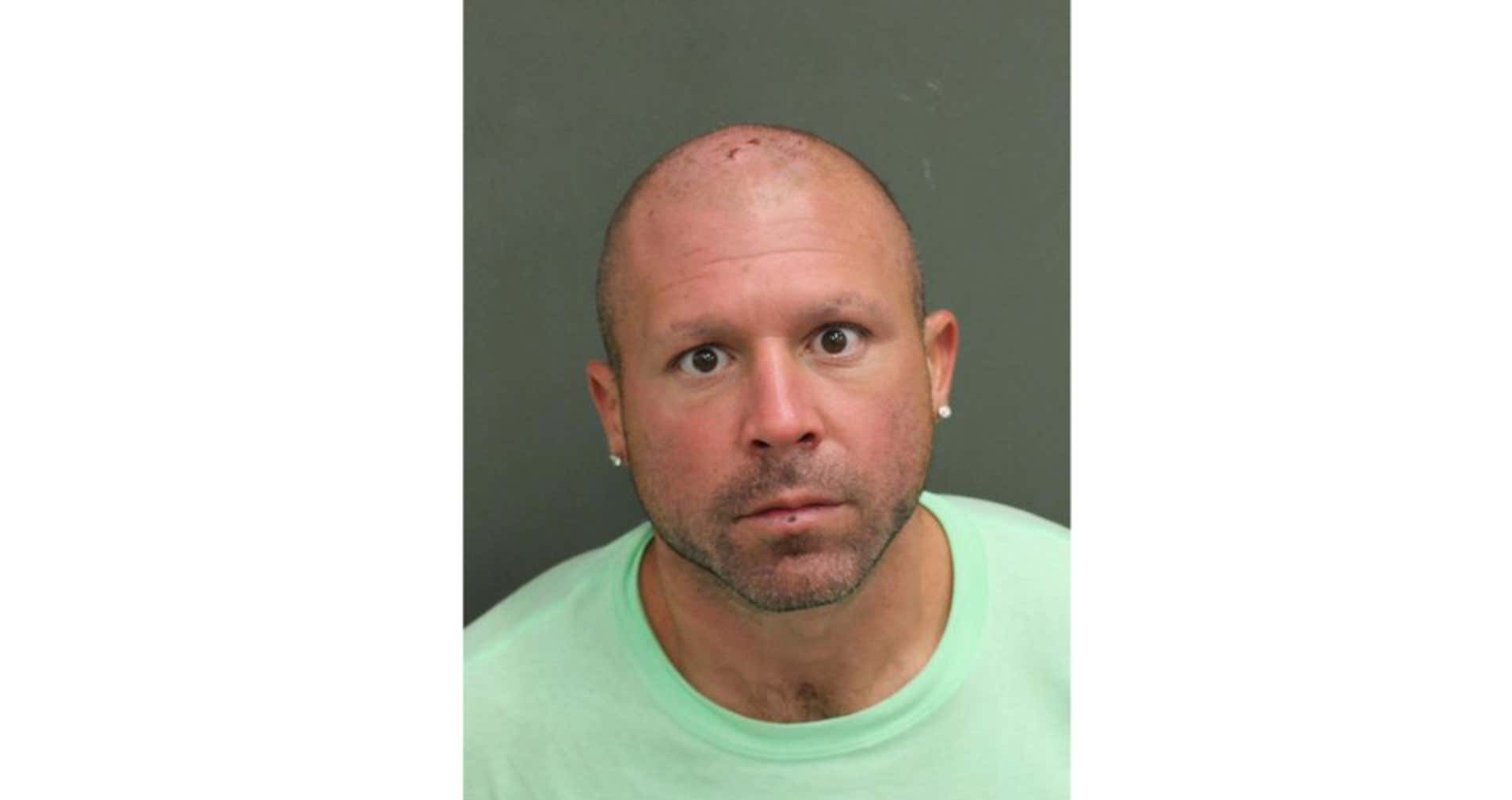 ORLANDO, Fla. (AP) — Police say they’ve arrested a 34-year-old Florida man after people at a park saw him kicking swans in the head. An arrest reports says police were called Thursday morning to Orlando’s Lake Eola Park, which is known for its swans and swan-shaped paddle boats. Multiple people told officers they saw Rocco Joseph Mantella kicking swans “as hard as possible” as he appeared to practice karate. The report says Mantella also kicked a sleeping duck. The Orlando Sentinel reports one witness told investigators Mantella appeared to laugh when he saw her reaction.

I’m gonna be totally honest with you. I really just wanted to write that headline. I want that blog to be in my search history forever. Everything else of mine can get deleted. I don’t care. Every other shred of my existence can be wiped off the face of the internet. Fine. I wanna be forever known as the guy who wrote the blog about the guy who was practicing karate in the park and kicking swans in the head. I mean come on. If you can’t laugh at that then you have a big dump in your pants. Anybody who can’t laugh at the visual of a dude running around a park kicking swans in the head then you’re no friend of mine.

And hey, the guy wanted to practice karate. What was he supposed to do? Sign up for actual karate classes? Those are expensive as shit. You know what’s free? Going to the park and kicking swans in the head. That’s Free.99 and probably maybe just as good as real training. You never know. Swans are sneaky fast. Being able to kick a swan in the head means he has mad quickness. That’s not nothing. Remember Chris Rock in Beverly Hills Ninja with the chickens? Exactly.

Live look at that dude at the park taking out swans

I’d also like the authorities to release the 911 call they received about the guy kicking swans in the head in the park. That’d be good for a couple chuckles.