Well all good things must come to an end and the Ball family taking over Lithuania is no different. As an unbiased journalist, there is no way to describe this trip as anything but a total win for the Balls.

They arrived in Lithuania with the most memorable song of 2018 greeting them at the gate.

LaVar became the greatest coach in Lithuania history in his first game.

The Lakers sent a scout halfway around the world to check out LiAngelo, something that wouldn’t have been possible if he was rotting away on UCLA’s bench.

And of course, most importantly, the Big Baller Brand water company finally got off the ground.

Truth be told, watching this video was worth blogging their entire trip. 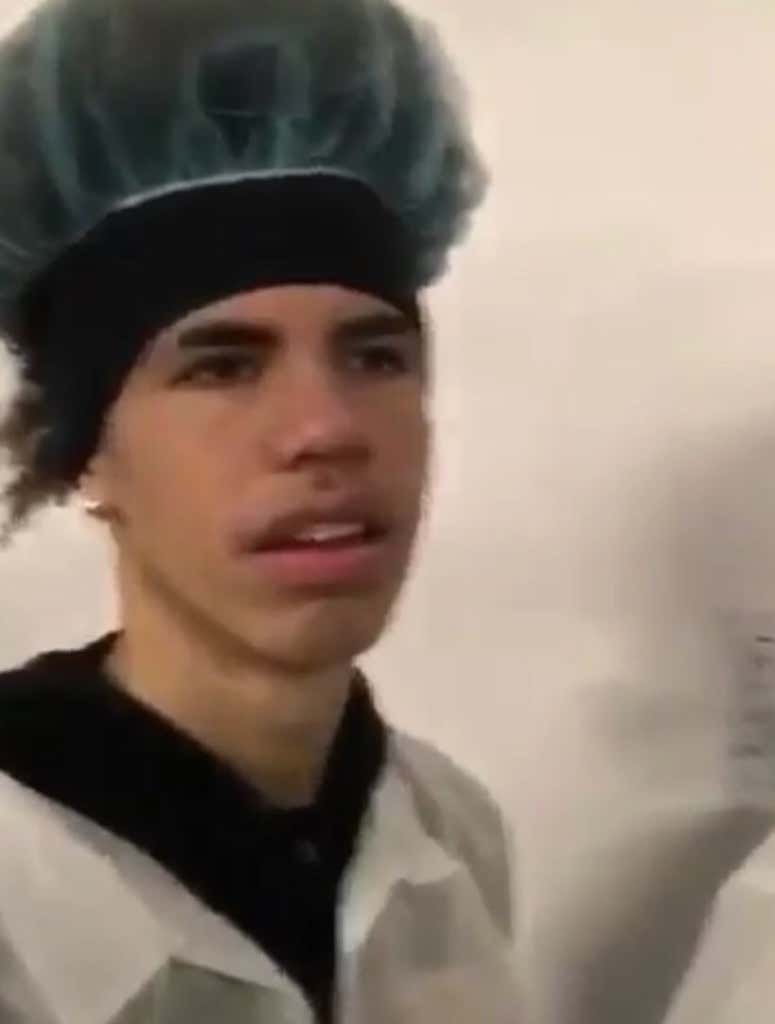 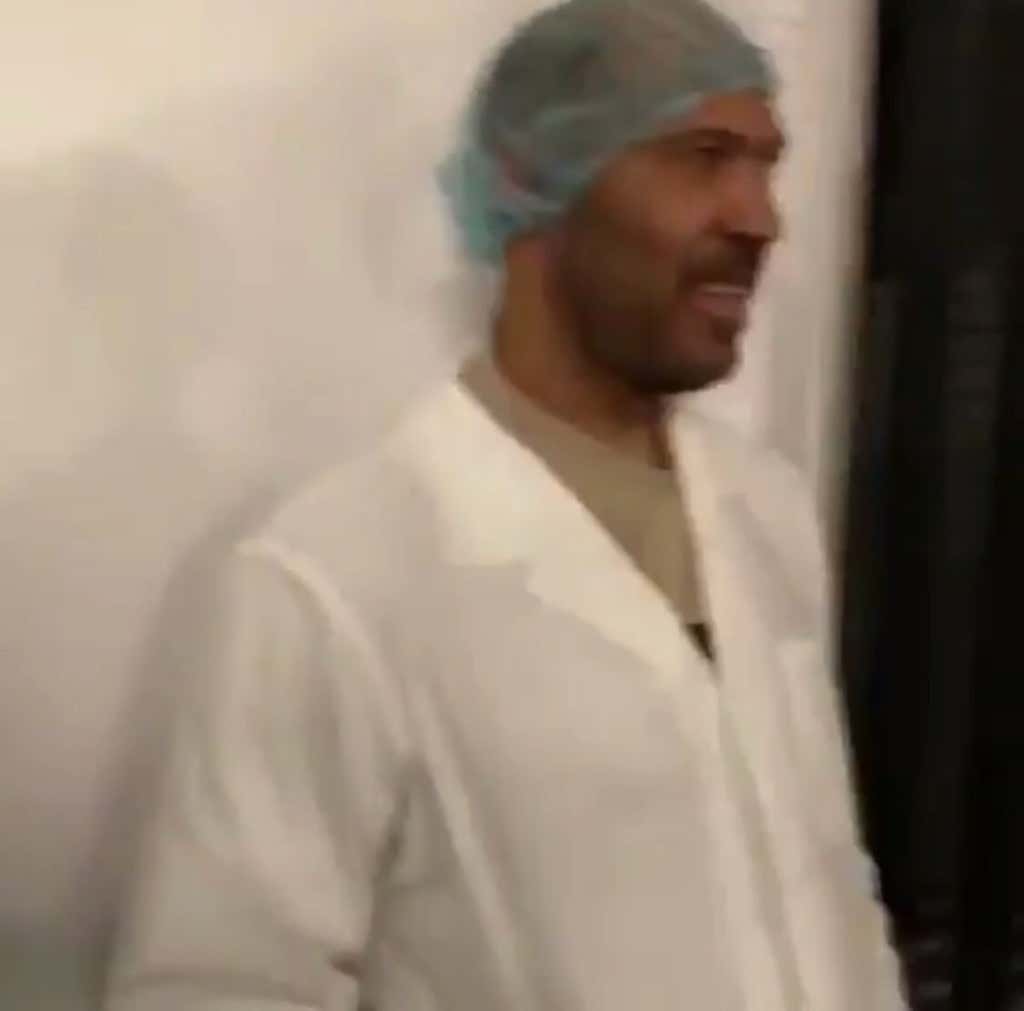 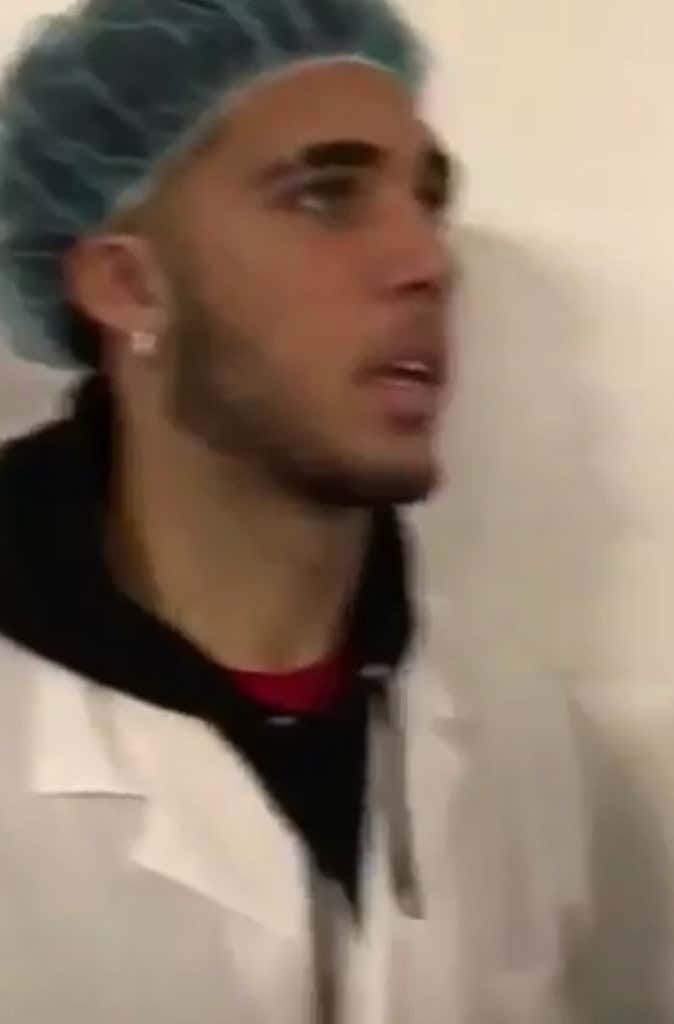 And for the people that bet the reason the Balls would leave Lithuania was because of differences LaVar had with the head coach, please cash in your ticket. Last I checked, that prop went off at -100000000000000.

Until LaVar’s next move on the chessboard…