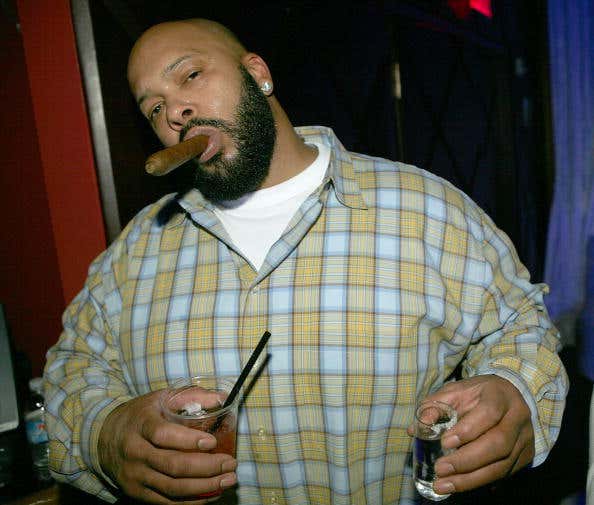 The Death Row Records co-founder is accused of intentionally ramming his red Ford F-150 pickup into two men in the parking lot of Tam’s Burgers at Central and East Rosecrans avenues following an argument on the set of the movie “Straight Outta Compton” in January 2015.

A few minutes later, during a separate hearing in the criminal threats proceeding, another judge asked Knight to return to his courtroom in May. The judge then turned to Knight, asking who he thought would win the NBA playoffs.

“At this time…” Knight said, before the judge cut him off, saying he wanted a once-and-for-all answer.

It’s NBA Playoffs time baby!  What an incredible time of the sports year.  NBA, NHL playoffs, baseball in full swing, NFL Draft coming up.  My OnDemand movie shut off last night and whatever channel I had been on previously was airing like small airplane slalom racing – even THAT shit was exciting.  Something about sports in April that makes everything that much better.  Including murder trials.  Yeah Suge Knight killed a guy allegedly but definitely.  Sure he legit ran a dude over with his truck.  Any other month that would be the 100% focus of the court case.  But not late April.  Not when the judge has got playoff fever and possibly a bookie waiting for him in his chambers looking for his championship pick to make good on the 10 dimes of debt he owes from March Madness.

And a great tip from Suge.  Nice of him to help out, and maybe if Harden actually carries them to a title, he’ll get a little leeway on his sentence, something like 3 life sentences instead of 5. 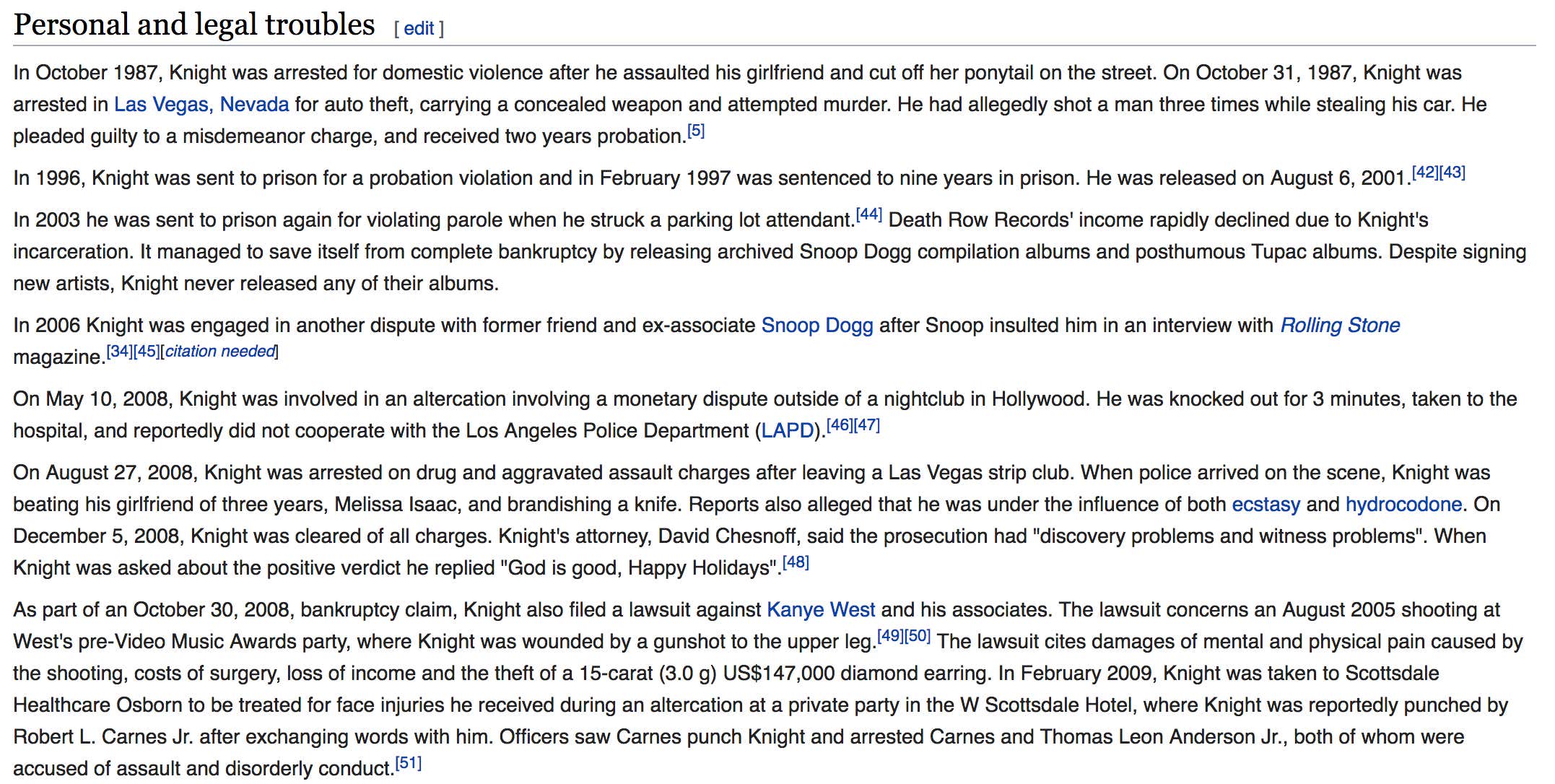