DETROIT FREE PRESS - The Detroit Lions and the Jets aren’t two teams that clamor for prime time viewing after their 2017 seasons. The Lions missed the playoffs at 9-7 and the Jets have the No. 3 pick in the draft.

But those are the teams that will be featured in the first of two games on Monday Night Football to open the 2018 NFL season.

Why? Partly, because of musician Ed Sheeran.

Does this look like the face of the guy singlehandedly responsible for influencing the scheduling of professional American football games? 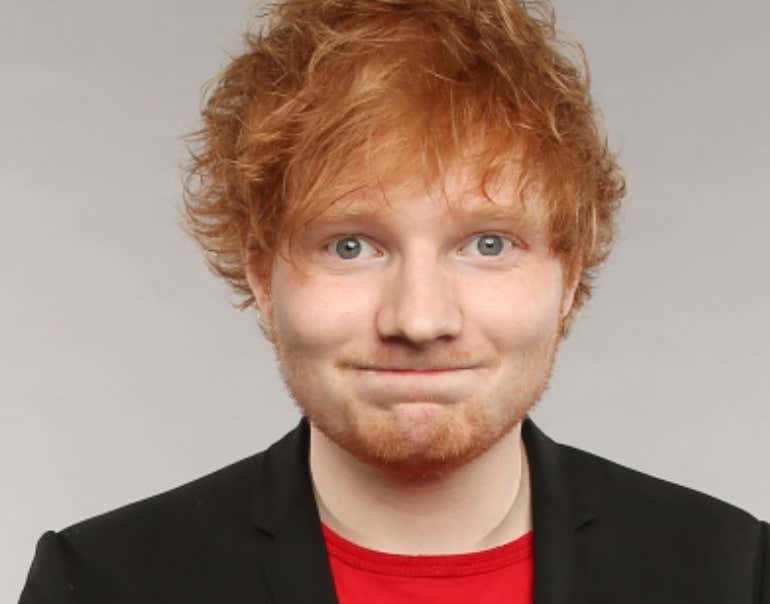 When the NFL schedule was released Thursday night, it became official that the Lions and the Jets would meet at 7:10 p.m. on Monday, Sept. 10.

At the league’s annual meeting in Orlando in March, Lions president Rod Wood said that his team likely would open the 2018 season on the road because of a Sheeran concert that’s scheduled for Sept. 8 at Ford Field.

Instead, the Lions get to stay at home and open in prime time.

The tour includes weekend dates at all stadiums but Lincoln Financial in Philadelphia, Soldier Field in Chicago, the Superdome in New Orleans and Raymond James Stadium in Tampa.

“We had a lot of concerts scheduled this year, so we had a few blackout dates,” Wood said. “I didn’t learn until talking to (NFL scheduling guru Howard Katz), I think Ed Sheeran is in like half of the NFL stadiums this fall so every team had asked for a blackout for Ed Sheeran. I think they actually went to the tour and said you can’t do every Saturday night in the fall. So some of those actually got moved.”

Now all you Jets fans know who to thank for getting to watch Josh Rosen run your offense in primetime on Monday night.