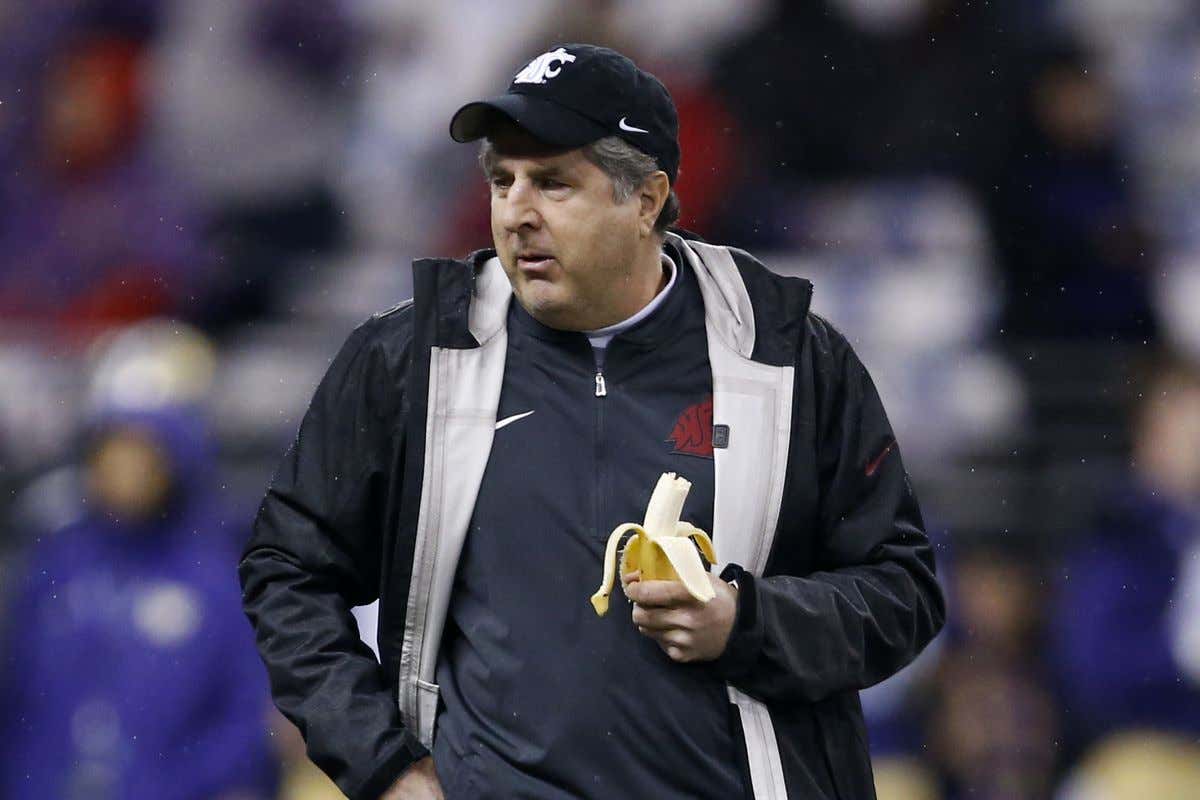 All-time quotes that bash golf have always begun and ended with Mark Twain’s “golf is a good walk spoiled.” That was until yesterday when we got Mike Leach’s take on golf:

Some of the quotes from yet another classic Leach rant:

-“It’s boring. I don’t care where that ball goes”

-“Here’s what you talk about on the golf course. And Jonathan Winters, a great comedian, had a really good point. Golfers are always practicing their swing. But you know what I never did? I never practice fishing in my living room.” You can’t argue with this point from Leach. It’s bulletproof. Have you ever seen someone work on how they use their shotgun while hunting? Hell no, but every time you go to a gym you’ll see some old out of shape guy in cargo shorts, a polo, and new balances working on his golf swing:

-“Golf’s pretty much for people that don’t swear effectively enough or need practice. And so there are people that need golf, and I don’t think I do.”

We are getting to the point with Leach where we are going to need a greatest hits album from him. I’ve said it before and I’ll say it again, we need a Leach reality TV show. I’ll settle for a Leach podcast. Just put a mic in front of him two or three times a week and have him ramble on about whatever is on his mind.

Have guests on like former Montana Tech coach Bob Green’s: