via The Daily Orange

I have defended frats on here for a decade.  I know they’re not evil.  I know how much the media can exaggerate certain stories to fit a narrative.   How they can blow harmless things out of proportion.  There are awful people and awful cases of hazing gone way too far but I would never generalize all people in all fraternities as bad guys just for being in one. 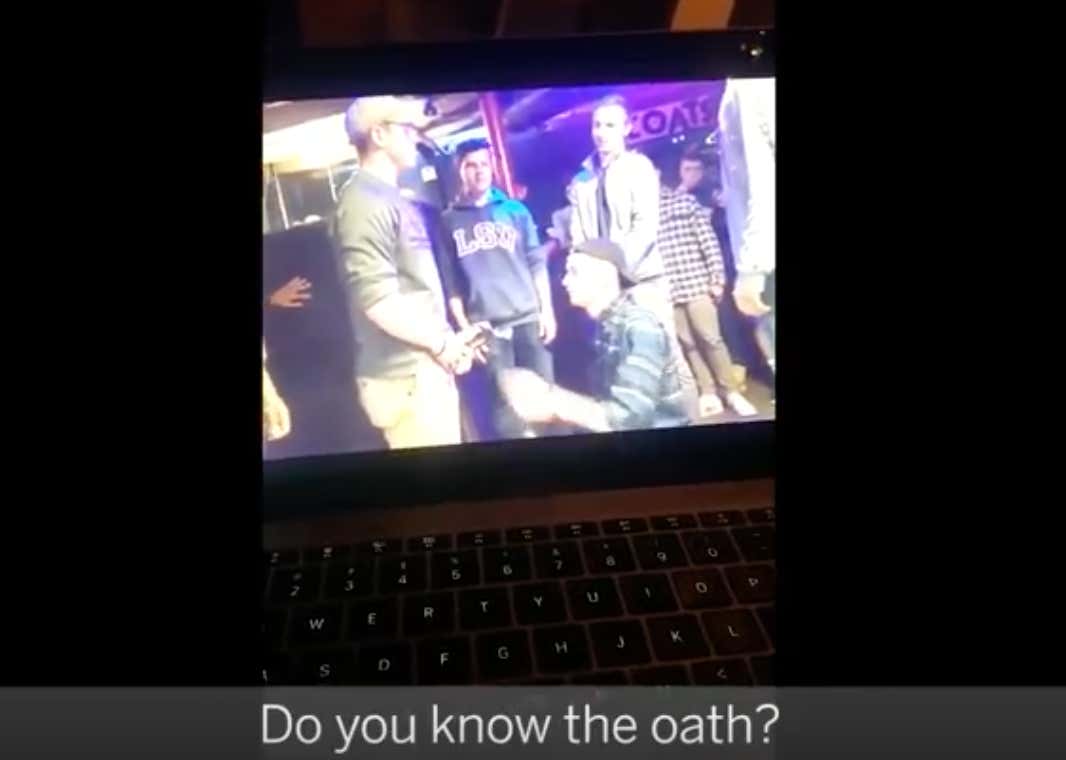 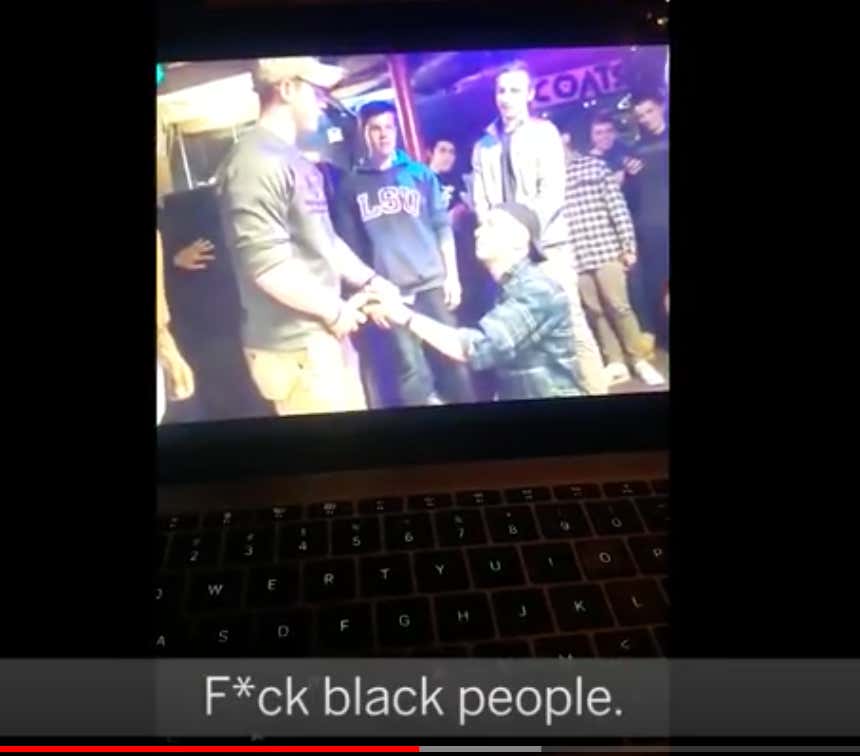 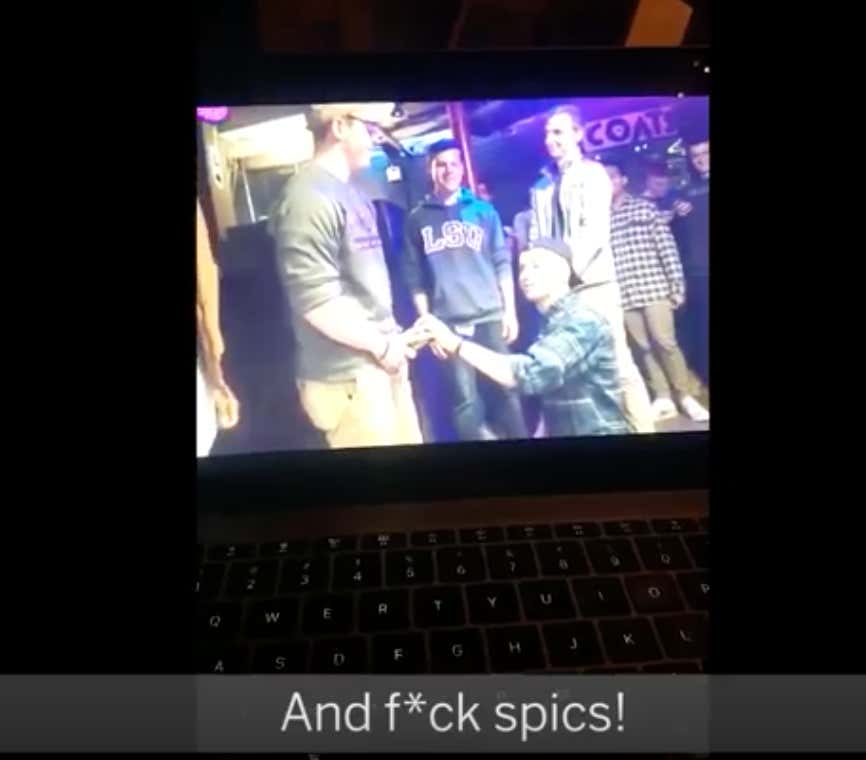 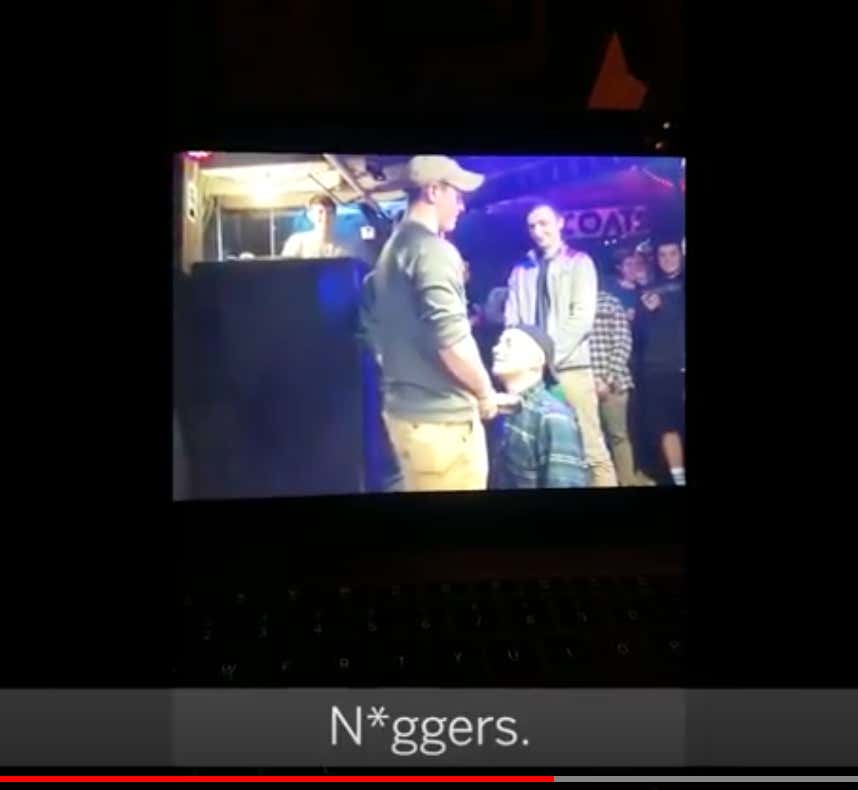 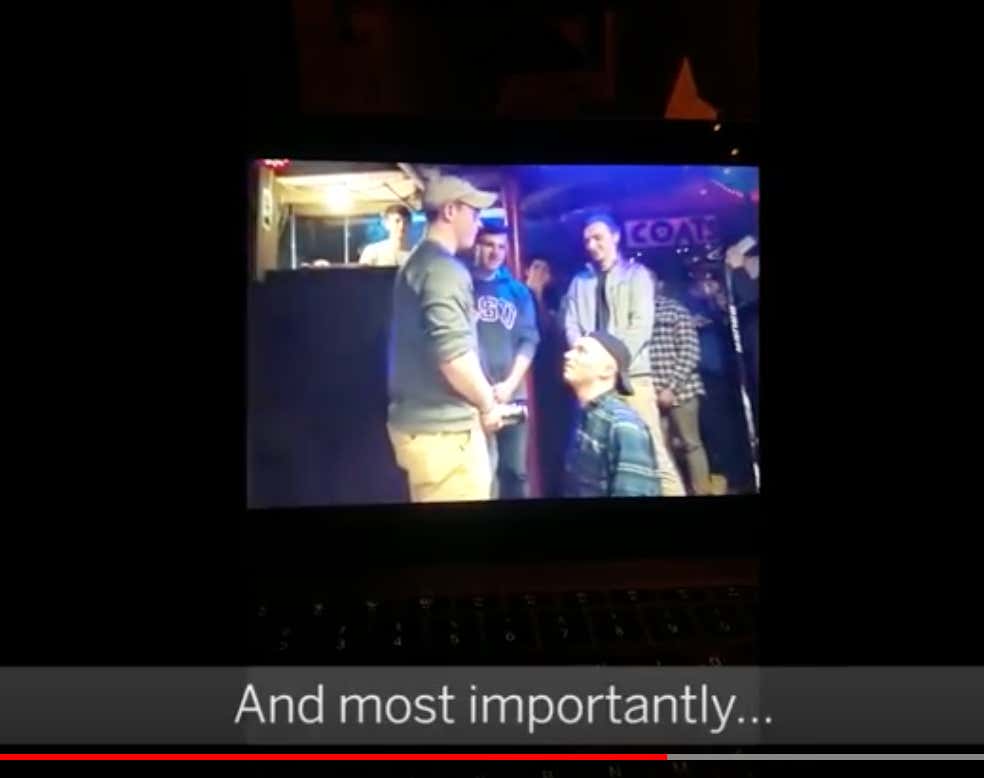 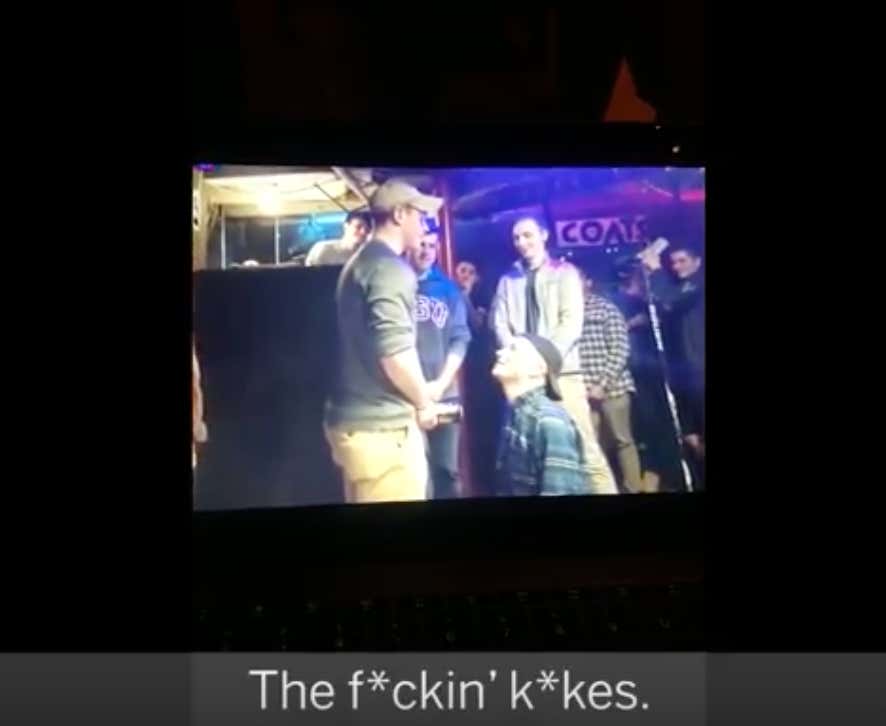 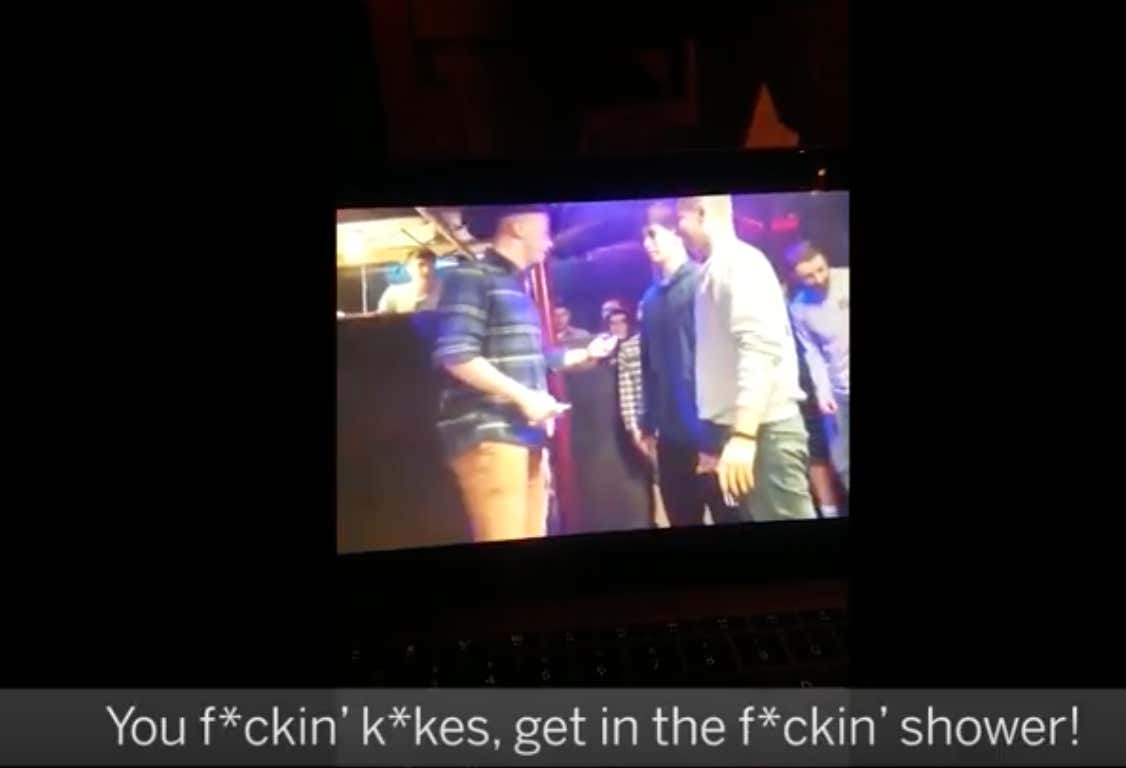 The frat was, unsurprisingly, immediately suspended.