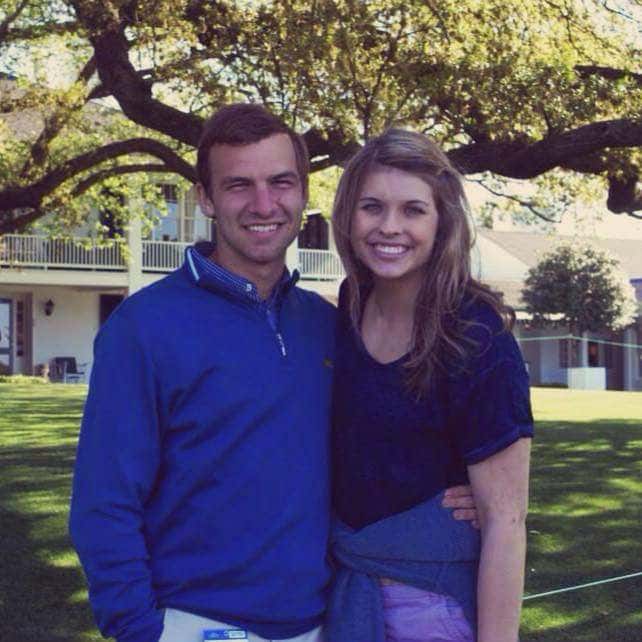 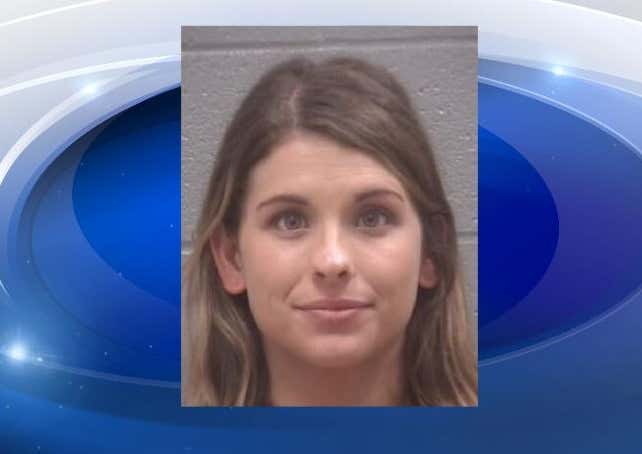 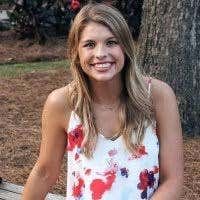 Georgia – An educator at Harlem High School is behind bars for sexual assault.

23 year-old Lesley Trapnell Douglas was arrested Monday and charged with Sexual Assault Against a Person in Custody, meaning someone she had authority over.

The incident allegedly happened at Winfield Hills Boat Ramp 2 on the 7500 block of Lakeside Drive. …

According to an arrest warrant, Douglas is a teacher at Harlem High School.

Investigators say she had a sexual relationship with a 19 year-old student at the school. …

The school system says the Columbia County Sheriff’s Office was called to the school April 11, after administrators were told about an inappropriate relationship between Douglas and her student.

I apologize for this excerpt being so poorly written. But this is the closest we come to Sex Scandal Teacher breaking news. So it reads like a live report from a war correspondent. Like Ernie Pyle reporting from the front lines in WWII or something. And every article I can find uses the exact same wording, so this is all we know.

I debated letting this one sit for a while to see if more and better details emerge. But this is what we’ve got. This adorable little dimepiece. Who apparently got married in September of 2016 (and registered at Bed, Bath & Beyond) is charge with having boat ramp sex with a student four years younger than her. It’s not much. But at times like this with teachers like her, you can’t afford to wait. You get out ahead of the story. If there’s nothing to it, I’ll post a retraction. If there’s more, I’ll give her extra credit. The GtNSST business can’t always wait.

The Grades:
Looks: This is obviously Lesley Trapnell Douglas’s strong suit and the reason she’s here. The mugshot is like early Sandra Bullock. The photo with her honey has sort of a Topanga from Boy Meets World vibe. All of them are good for a
Grade: A

Moral Compass/Bad Judgment: There’s not a lot to work with here. She’s barely out of college and the kid she allegedly cucked her husband with should be a sophomore by now. But credit where it’s due, she no sooner got out of the rookie season of both her marriage and her career and wasted no time destroying both. So points there.
Grade: B-

Intangibles: In the glorious history of GtNSST, I can honestly say this is the first recorded incident on a boat ramp. I hope it’s not the last.
Grade: B+