This is Emily Ratajkowski. She’s a model. An actress. A pop-culture phenomenon. Someone so good looking she literally thinks people are prejudice against her for being too hot.

And this is Emily Ratajkowski with her husband, who proposed to her with a freaking paperclip:

But the model and “Blurred Lines” star finally got candid about her wedding when she appeared on Jimmy Fallon’s “Tonight Show” on Monday night.

“He proposed to me at Minetta Tavern and he didn’t have a ring, so I was like, ‘Mmm, nah,’” recalled the 26-year-old. “And then he took the paper clip that the bill was paid with and made me a ring, which I actually thought was really romantic.”

Hold on. Let’s try this again.

Emily with guy who proposed to her with a paperclip:

All hating aside, good for them. Gives guys like me a chance in life. If this guy: 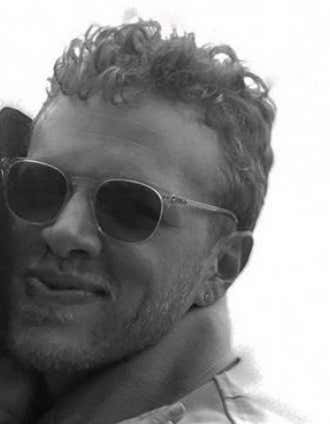 Can put a ring…nay, a PAPERCLIP, on this girl: 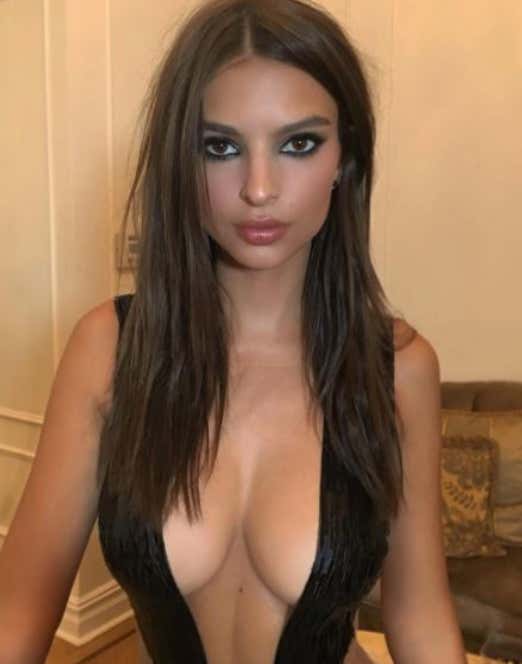 Then we all have a chance in life.

Have a happy Friday, folks.