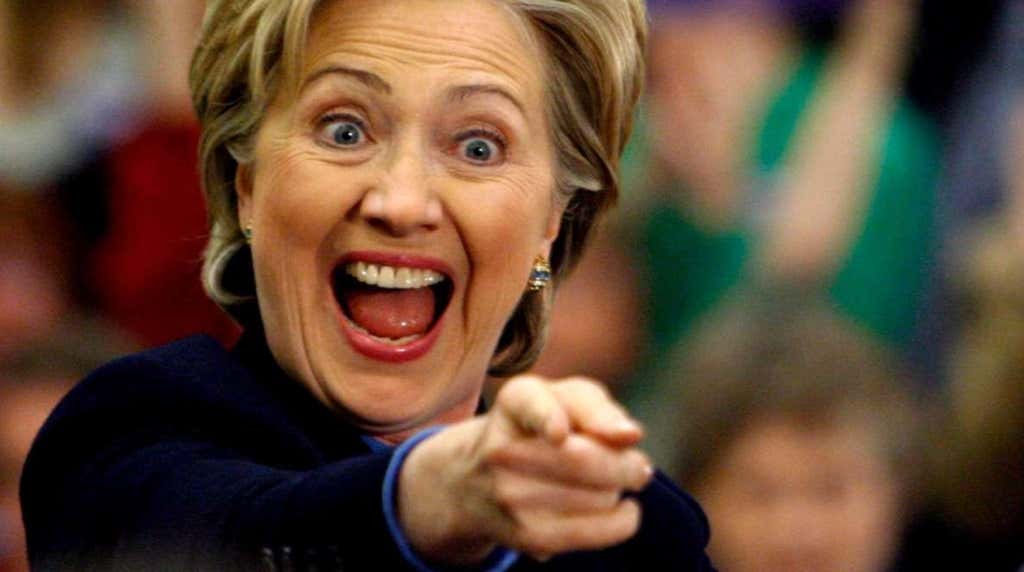 Yesterday morning, Speaker of the House Paul Ryan announced that he won’t be seeking re-election and will retire at the end of his current term. Without the obligations of Congress, Ryan will now have time to pursue his true passions, such as running think tanks with names like the American Center for Freedom and Prosperity and doing 15 lb curls in the gym because he’s trying to get toned not big. He will no longer have to treat every Donald Trump tweet like a honey-do text from Mrs. Ryan, pretending he somehow missed it due to his grueling schedule of identifying more and more middle school lunch programs to cut from the federal budget.

Ryan’s absence will create a vacuum in House leadership, as other prominent House Republicans jockey for position while the party determines which geriatric white guy will fill the role of Speaker. It is a little-known fact that not only does the Speaker of the House need to be a member of the party in the majority, but any American citizen can serve as Speaker if confirmed by a vote in the House. As Americans register greater and greater dissatisfaction with Congress, perhaps it’s time we buck tradition and let a fresh voice fill the void left behind by Ryan. While there are dozens of figures, like the Rock, Mark Zuckerberg, Oprah, or Matty B Raps, who could serve as a unifying voice, there is one singular figure who deserves this honor more than anyone — Hillary Rodham Clinton.

Hillary has been treated more harshly than any losing Presidential candidate in American history. While Michael Dukakis, Al Gore, and John Kerry were greeted by parades filled with throngs of adoring fans and free lifetime Costco memberships as they left the campaign trail, Hillary has been met with derision and mockery, even after she did her very best to do the impossible and overcome the political mastery of Donald Trump. While Donald Trump would like many to believe he won election in a landslide, it is a little-known fact that Hillary Clinton actually won the popular vote. Almost no one knows this obscure piece of trivia which underscores the fact that the majority of Americans are diehard Hillary-heads who believe that any political position would be better served being occupied by Hillary Clinton.

Congress is in desperate need of a shake-up. The current epidemic of partisanship is worse than Ebola, Zika, Syphilis, Typhoid, and the Bubonic Plague combined. Instead of letting both parties go to their respective corners, and allowing Congress to continue to be stymied by gridlock and inaction, we need to let Hillary Clinton get to work and start forcing both parties to compromise in order to get things done. A situation like this would take Americans back to the height of political discourse in this country, seasons 2-4 of the West Wing, when ideas mattered more than party and rational people could work across the aisle to dream big and write legislation to better the lives of everyday Americans. In his most lucid cocaine-induced fever dream, Aaron Sorkin himself could not have dreamed up a better scenario to bring Americans together and get Congress back on the right track.

There is more that unites us than divides us. While the media would have us believe that America is at war with itself, and that those on the left and the right have no common ground, there are so many things that all Americans can agree on. We all want an opportunity to succeed, we all want a better future for our children, we all fear the Sunday scaries, and we all pray each and every day that Lena Dunham will soon retire from public life. We are more united than we think, and we deserve a Congress that is united. Is there any better way to create a Congress that works for us than to force Hillary Clinton and Steve Scalise to grab a beer, sit down over some “pizza”, hash things out, and find some common ground? I don’t think so.