We’ve found the most emasculating video on the internet.

I mean I don’t want to talk about other people’s relationships but let’s just say I have a strong suspicion she went home with someone else that night. 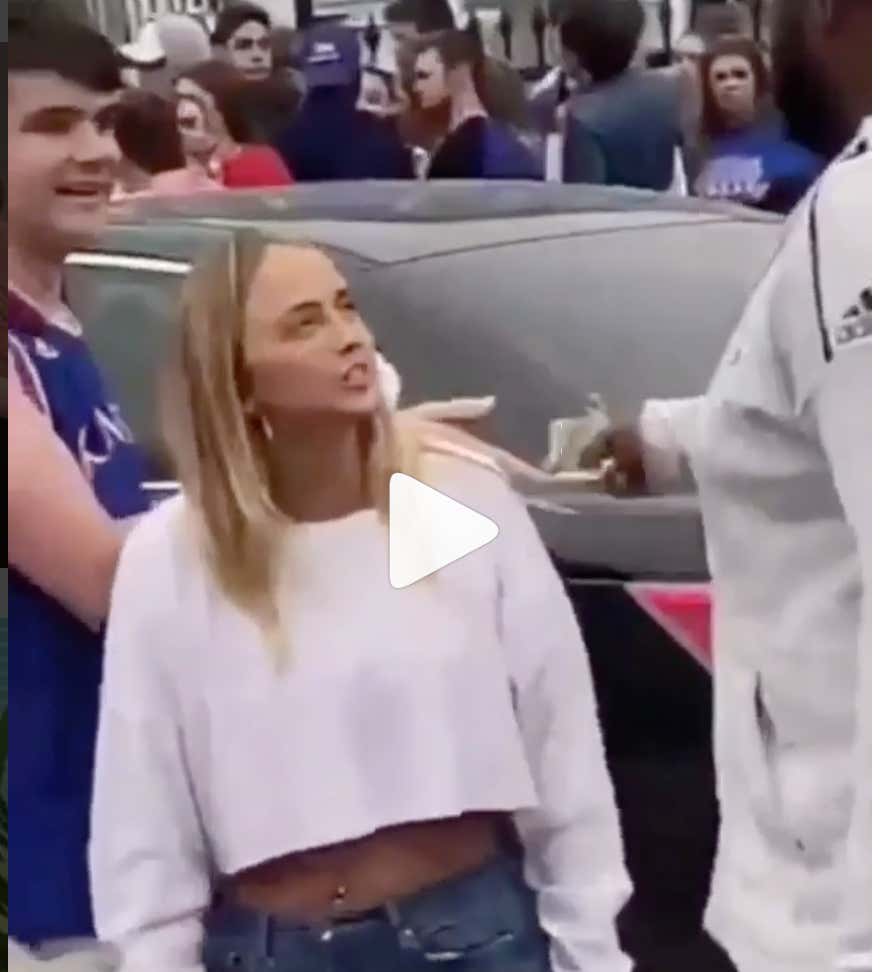 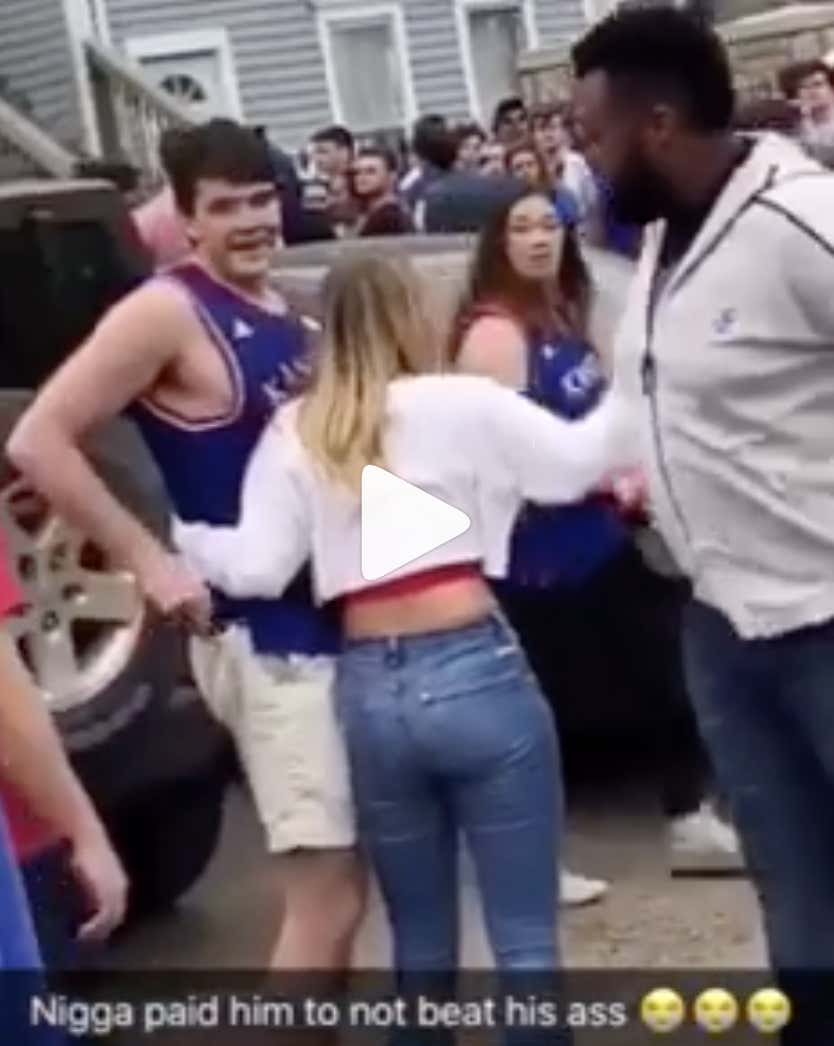