“Now you’re in Newwwwwww Yoooooooork!”. I think this is the first time we could use those lyrics unironically in this blog. Usually when a video shot in the New York City subway system makes its way onto Barstool, it is either because a sewer rat the size of a rottweiler got into some shit or a crazed and/or homeless person did some of the most uncouth shit imaginable. Not an ounce of couth seen for miles in that underground labyrinth of sadness as everyone tries to escape their reality by turning up their headphones and staring a hole thorough the wall in front of them.

But today that all changed. Today we got to see New York City at its absolute best. People puffing, passing, and trying to take the edge off of life in the big city. This video could be a commercial for New York City, the subway, or weed. You have different races, genders, maybe even religions coming together and smoking away their problems. The cameraman tried to put green hoodie on the spot for having a smoke on the train, not knowing that green hoodie lives the phrase “Sharing is caring”. The whole goddamn train was getting lifted thanks to one man’s generosity. Sure that shit could have been laced with God knows what. But sometimes feeling like a part of something real and organic in this cold world is more important than mistakenly getting wet on PCP.

What a moment. What a city. Going back to the roots of the Iriquois smoking peace pipes with their former enemies and singing kumbaya afterwards. There are days, despite the cold and the smells and the prices, where you are just proud to be a New Yorker. And today is definitely one of them. 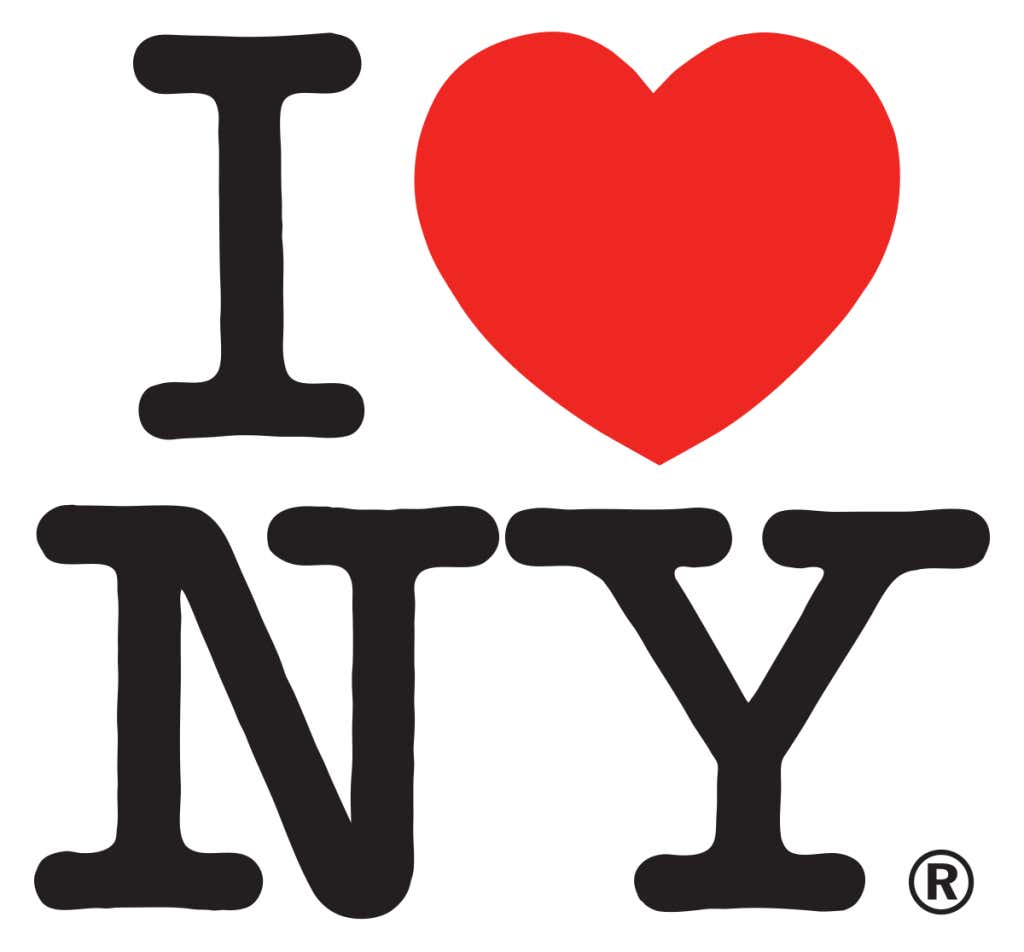