Look at that 24 hours of nonsense. What a mess. What a fucking mess. Somebody please hit the Giants music I thought we retired after Benny Mac and Jerry Reese got fired.

Like I blogged about the other day, I know Odell Beckham needs to stop doing shit that causes people to go crazy. As the only player in the entire NFL that hangs out with models while smoking something in a brown wrapper, the madness has to stop sooner or later. It’s wild to me how much Odell Beckham moves the needle for other people. Guy hits a kicking net in frustration or goes on a trip with teammates the week before a playoff game and the entire world loses its mind. It must be crazy to have millions of people dangling from your balls 24/7.

But all this trade rumor shit comes down to John Mara saying nobody is untouchable and him setting the internet ablaze. The New York papers are floating bullshit stories. The fans of other teams are either salivating at getting Odell on their team or out of their division. The Odell Haters Mob have been beating their dicks like it owes them money. And now we have a Zeke Elliott-esque #SnipSnap news cycle about if the Giants are going to move one of the best football players in the universe because of a 7 second video where nothing really happened and that the player is about to be paid like one of the best football players in the universe. Lets look at all the real problems Odell has caused off the field outside of stupid shit like putting a hole in the 8 million year old walls of Lambeau Field.

And since we are talking numbers, lets look at Eli’s stats with and without Odell.

Yup, that’s a guy you get rid of because of an occasional viral video, taunting penalty, or that so many people have a hard-on for him. And we all know the greatest Giants have always been squeaky clean. 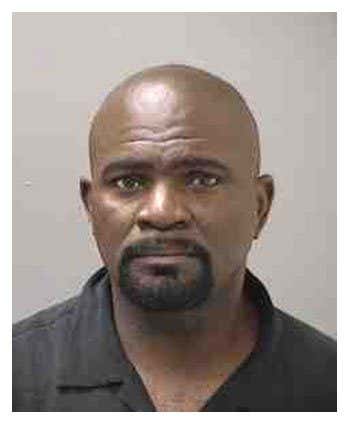 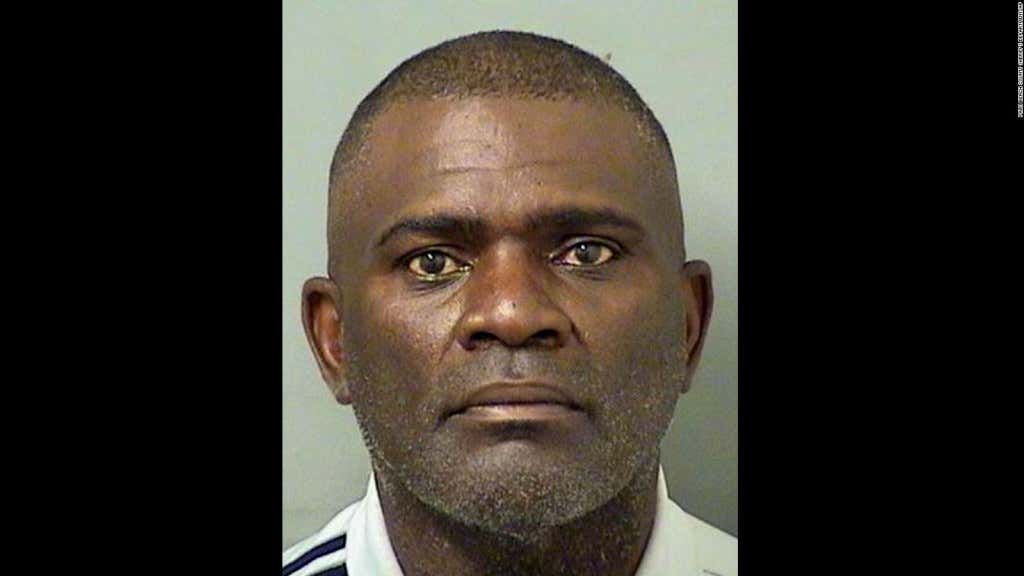 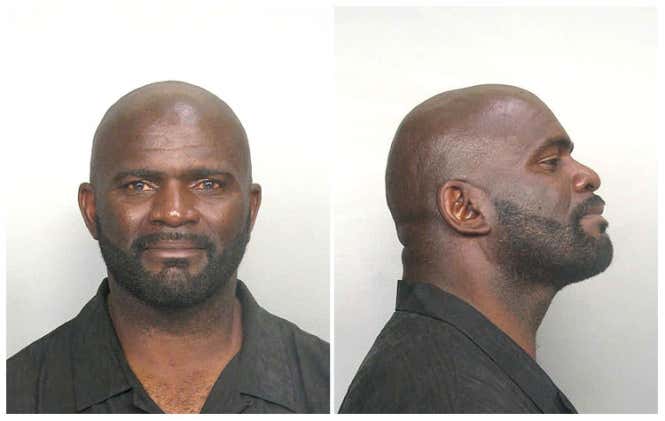 I would just mute the name Odell Beckham from Twitter altogether, but I can’t do that for two reasons. One, if any real story involving ODB actually broke, I’d have to blog it. And two, I don’t want to miss any new dance videos that may drop like the one released today.

Thankfully, one of the most important people in this entire saga is Dave Gettleman and he seems to not only have the brain that John Mara is missing but also a sense of humor about the whole matter.

Anyway, the whole point of this blog is to say that I am #done with the rumors of Odell Beckham being traded. The fact that they are even thinking of trading him has me sadly flabbergasted. But that feeling seems to be a trademark of the Giants these days. Out of the 2-time Super Bowl MVP QB that struggled on a decimated team, the All-World Wide Receiver that has everyone on the planet on his ass for every move he makes, and the kicker that allegedly beat his wife, it seems like the kicker was the most protected by the franchise the last couple of years. What a fucking joke.

Anyway, until I hear that a trade is actually happening, I am going to believe it’s not going to happen, mostly because I don’t want it to.