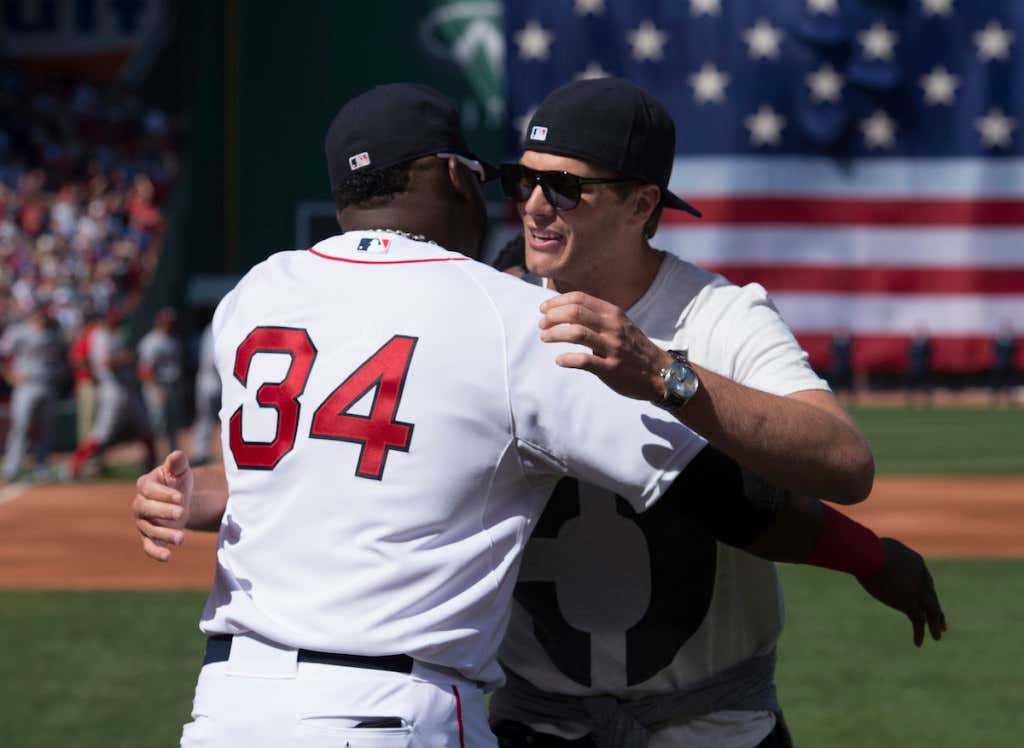 I’m thankful that Tom Brady does the Tom Brady diet, because watching the Patriots go to the Super Bowl every year until Brady’s 67 years old is going to be impressive as hell, but I’m with you, Papi. Fuck the Tom Brady diet. Fuck diets in general, really. I mean, I’m kind of on the Paleo diet, but it’s not because I’m actually dieting — I’m just eating the things that I like.

Because at the end of the day, the sun is going to expand and turn the earth into a charred, barren wasteland of ash and lava that can’t sustain human life, so you might as well enjoy yourself while you’re here on this planet while that’s not the case. At least, that’s what I’m doing and Papi is, too. Plus, David Ortiz is also living proof that you don’t have to be on one of these crazy, strict diets in order to excel at crushing baseballs, becoming a God in the pantheon of baseball in the process.

Also, in Papi’s interview with the Pardon My Take boys, he confirmed the story that he didn’t know what Dustin Pedroia’s name was as late as 2015 that ended up on the blog a few weeks ago. Check that interview out.