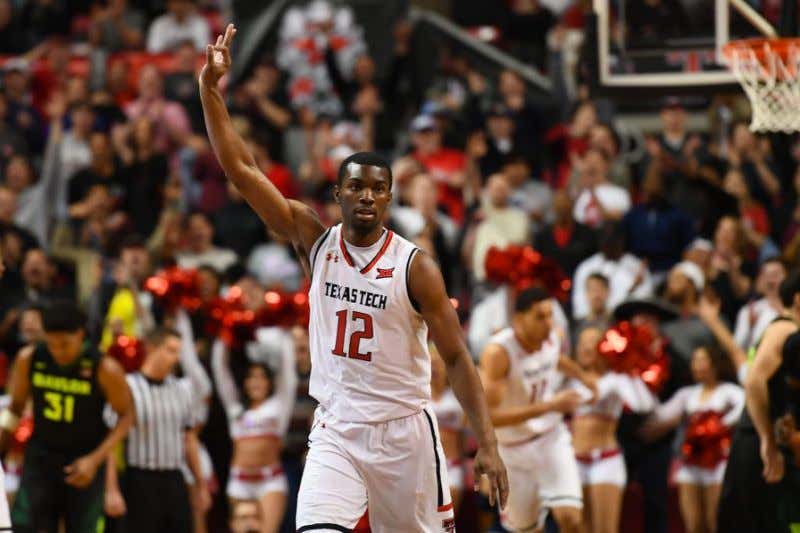 I’ve been stanning for Keenan Evans for quite some time now and I think people are starting to see why. He’s been absolutely unreal, especially in the second half of the NCAA Tournament. Look at this stat that our guy Rob Dauster put out on Twitter:

That’s flat out silly. But, at the same time an error from Evans almost cost Texas Tech this trip. He turned the ball over with about 20 seconds to go while up three. Florida had two real good looks from three and both shots just hit the rim letting Texas Tech advance with a 69-66 win.

Back to Keenan Evans. He has that Shabazz/Kemba type personality in the sense that he can take over a game on the offensive side of the ball. He’s not going to wow you with the quickness of those two guys or overall skill in a sense, but the plays Evans makes is insane. I mean look at this play he made to essentially seal the game for Tech:

This is one hell of a coaching job for Chris Beard at Texas Tech. In just his second year in Lubbock as a head coach he now has Texas Tech in the Sweet 16, waiting to play the winner of Purdue/Butler. This is the first Sweet 16 trip since 2005 for the Red Raiders. This is one of my favorite teams because of how they can beat you. They run the pack line defense, but they’ll also mix in a blitzing trap. They have one of the most fun players in the country in Zhaire Smith. They have a star in Keenan Evans. Evans finished tonight with 22 points while Smith flirting with a triple-double slapping up an 18/9/7.