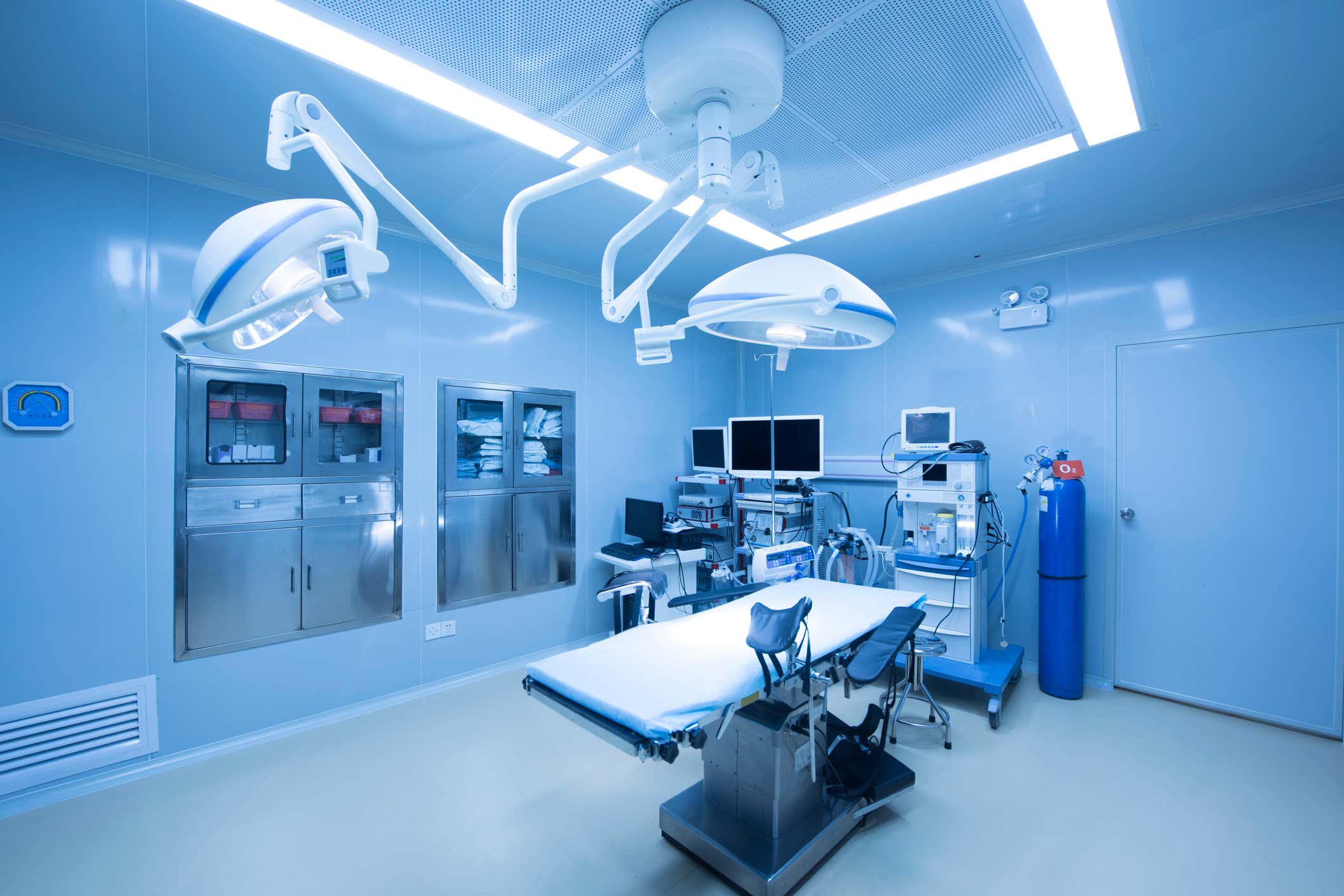 Source - A man has spoken of the terrifying moment he woke up in the middle of a routine operation. Fenn Settle, 25, regained consciousness during surgery to treat a ruptured appendix after the general anesthetic wore off.

He remembers a sharp stabbing pain in his abdomen and feeling like he was “choking to death on a bottle cap” which turned out to be a tube inserted down his throat.

“I went down for surgery and everything was fine, I was put under but came round and felt like I had a bottle cap in my throat. I tried to spit it out but couldn’t and felt like I was choking to death. Everything goes through your mind like, ‘are you going to see your family again?’ I then realized I could hear voices, the beep of the machines and a stabbing pressure on my abdomen. I couldn’t move, I was paralyzed. I tried to open my eyes, scream, wiggle my fingers and toes.

Thisssss is a nightmare. I legitimately cannot imagine a worse situation. You ever have one of those dreams where you try to throw a punch and you can’t so you wake up all frustrated? This has to be a trillion times worse. Just reading about it gives me anxiety. I genuinely don’t understand how something like this could happen. Was he immune to the anesthetic? Did the machine crap out? Did he not fast before surgery?

“Settle says a nurse had incorrectly noted down his weight at 40 pounds lighter because of a “language barrier” just hours before the surgery”.

Remind me to buy a copy of Rosetta Stone on my way home today. That and to double check my stats at every doctor visit from here on out. The most insane part of the whole story is what happened after the surgery took place.

“In the post-op ward I said to the nurses ‘I remembered that’ but they said it was just a dream. The next morning I was seen by a doctor who said, I’m aware you had some awareness of the operation’ but said whatever you do don’t Google it because I would scare myself. Obviously, I immediately looked up what anesthesia awareness was and found it may be down to medical negligence.”

Calderdale and Huddersfield NHS Foundation Trust has since apologized and given Settle thousands of dollars in compensation in an out-of-court settlement.

Never a good sign when your trusted medical professional tells you not to Google something. You almost have to respect it. Like it takes balls to fuck up someones surgery and tell them it was a dream. But it takes balls the size of grapefruits to tell them not to Google it. If they had left it alone they probably could’ve gotten away with it too.

I’d love to know what kind of settlement he got because as much as I say it would be a nightmare, I’d do it for the right price. Somewhere in the mid to high seven figures. Whatever the case, hopefully he got enough money so that he can afford a good doctor next go around.