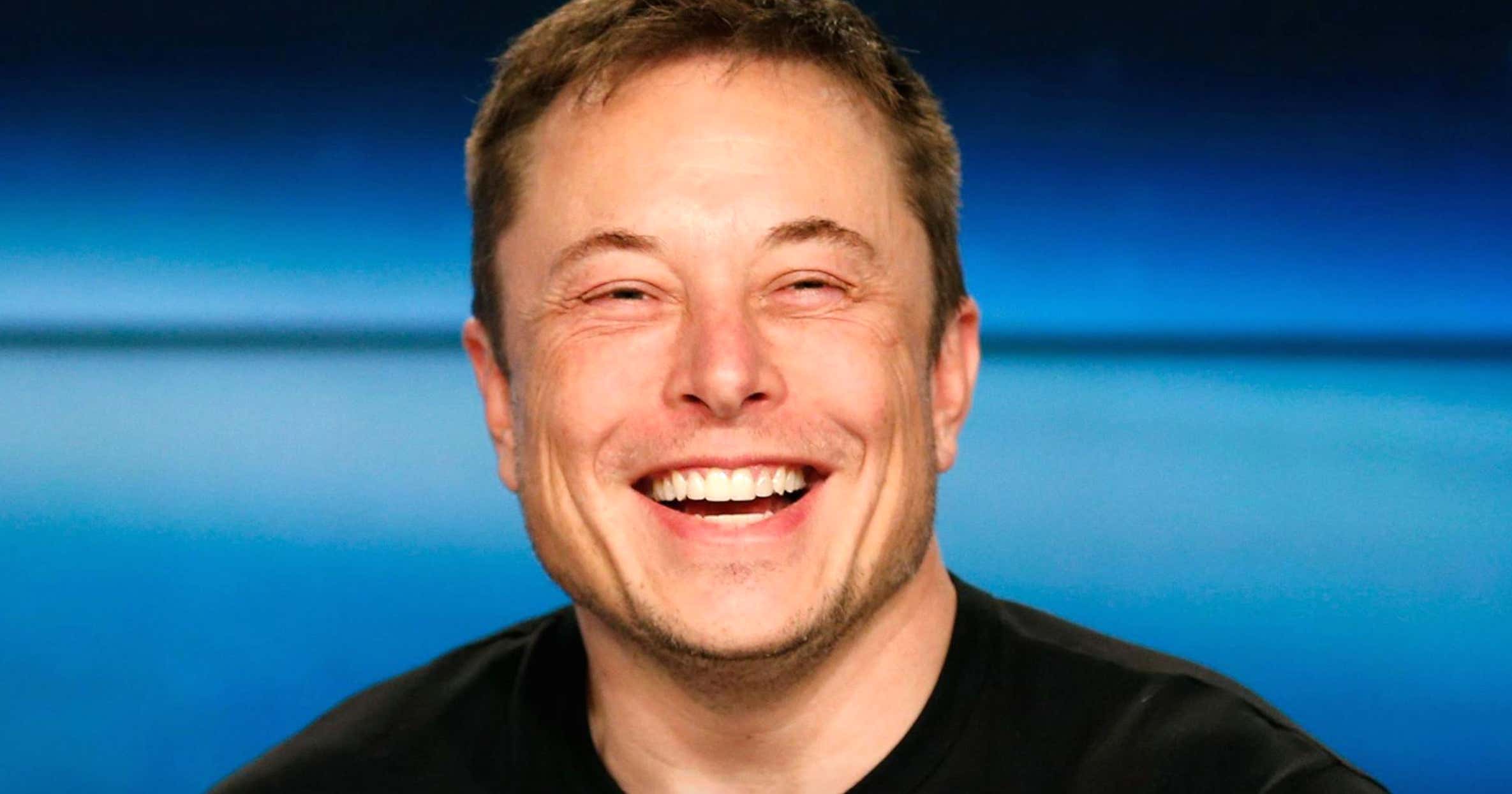 The Times- Elon Musk has said there is a “good chance” the first passengers his company sends to Mars will die and claimed that his interplanetary spaceship would be ready for test flights next year. Speaking at the South by Southwest technology and culture festival in Austin, Texas, he said: “We are building the first Mars, or interplanetary ship, and I think we’ll be able to do short flights by the first half of next year.” The founder of SpaceX and Tesla added: “Although sometimes, my timelines are a little, you know . . . ”

THERE YOU GO ELON! THERE YOU GO! Finally! Some truth and honesty from Mr. Musk! Saying the first people he sends to Mars are probably gonna die in his spaceship is the most honest thing he’s said in months. Hell, it might be the most honest thing he’s ever said. This is the Elon Musk I want. This is the Elon Musk I’ve been begging for ever since he entered our lives. I’ve longed for him. Just give us truth. That’s all. The Elon Musk I don’t want would’ve said something like, “The first people I send to Mars are not only going to survive, they’re gonna come back with super powers. And guess when we’re doing it? RIGHT NOW.” That Elon Musk is the worst. He’s a liar and a fraud. But shrugging his shoulders and being like, “So yeah this shit is super dangerous. So dangerous that the first people are likely gonna die”? That’s my Elon. It’s also undeniably true. Those people are gonna die. Whether it’s on the spaceship or not. Bulletproof statement. I’m proud of Elon. I’m like a proud papa. I’m so proud.