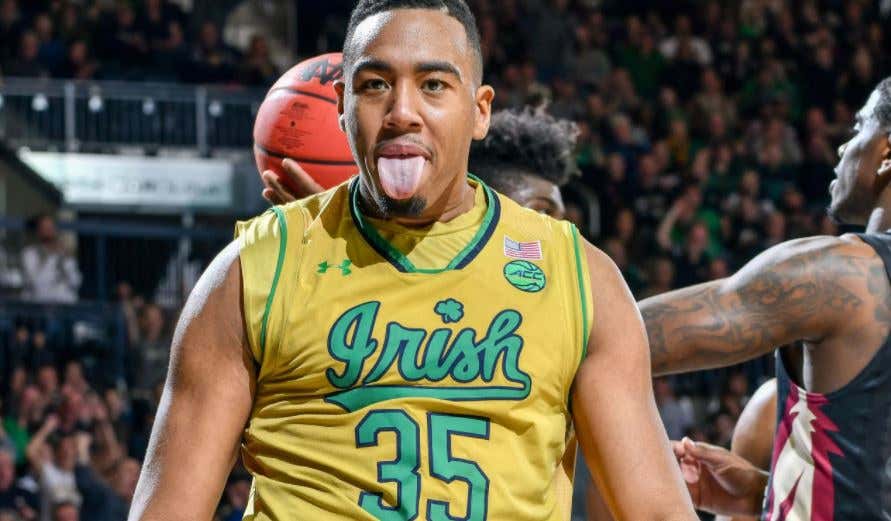 It’s almost tournament time and one of the biggest bubble team debates right now centers around ND and Bonzie Colsen.   Colsen of course is ND’s All American who was injured virtually the entire season.  Most people agree ND is a Top 15 team with him in the lineup.  Without him they sucked all season and clearly don’t have the resume to get into the tournament.   But I guess the committee tries to factor in his injury.  This drives me insane.  I don’t know why it does, but it does.  I’m talking if I was elected President of the United States this may be top 5 things I’d do in office.  Yeah  it sucks Colsen got injured, but what’s the point of even playing the season if you’re going to guess what a team would have done without injuries?  Who fucking cares?  Your resume is your resume.    That’s why you play the games.   It just makes no sense to me on any level at all.   Your record is your record.  That’s it.  You can’t judge teams on hypotheticals and what if’s.   Wins and losses.  That’s all that matters.

PS – As much as I hate ESPN I love Joey Brackets.   I think it’s just his nickname, but I love him.