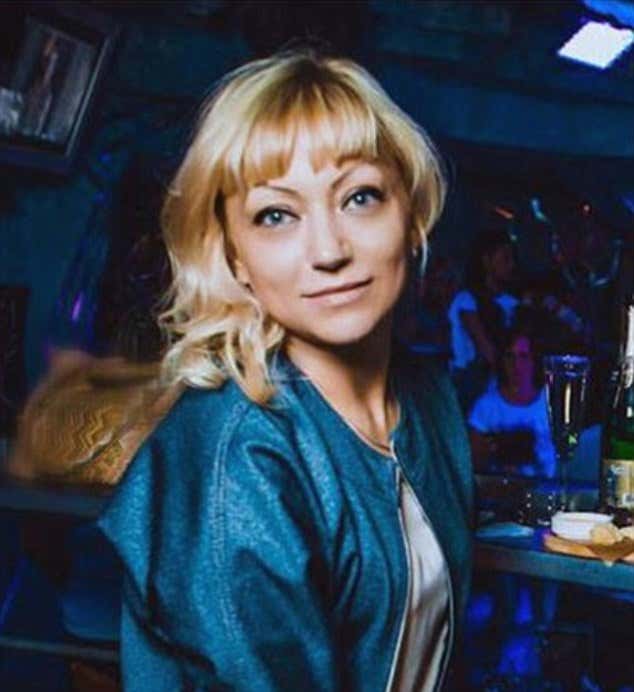 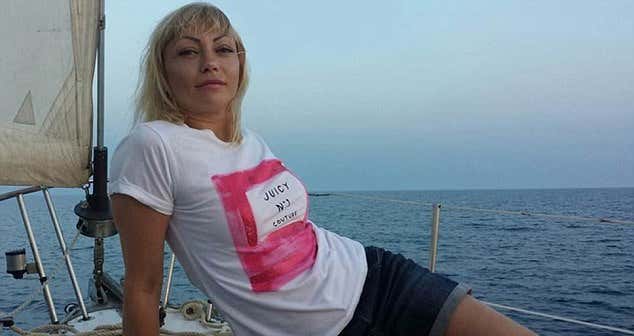 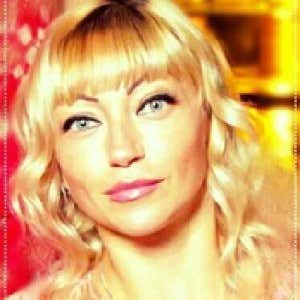 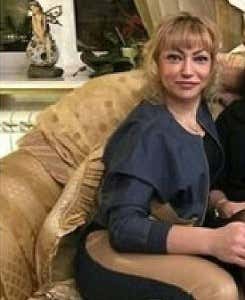 Russia – A teacher is facing four years jail after she was caught having sex with a 15-year-old boy she was tutoring privately.

Natalya Nikandrova was caught by the boy’s mother performing a sex act on the teenager at his home in St Petersburg, Russia.

The 35-year-old teacher, who was friends with the mum, had been taken on to teach the boy at his home. According to local media, the teenager comes from a wealthy family. He often posts photos of himself on social media with beautiful women, and expensive cars.

His father, an oil tycoon, and mother decided to have him home-educated with some of the best teachers in the city. …

A police spokesman said: ‘The suspect started seducing her pupil and it was her initiative. The lesson ended with sexual activity with a person under the age of 16.’

Far be it for me to tell another set of parents how to raise their son. I’ve got my own crosses to bear on that front without meddling into someone else’s parenting. And what I don’t know about the pressures of being a Russian oil tycoon could fill a library.

With that a caveat, I don’t think this kid’s parents are doing him any favors by hiring a Sex Scandal Teacher for him. It just sends the wrong message that life is easy. You don’t have to go out and get what you want; just sit back and mommy and daddy will provide it for you. I mean, how does that prepare a future adult for life in the real world?  In the U.S. we make our kids go out and get head from 35-year-old lunatics on their own, and I just think that’s the right approach. It teaches life skills. Independence. The value of working for something. When you’ve earned a thing, it just has more worth to you than when it’s handed to you. Or as Dr. Grant put it in the first Jurassic Park, “T-Rex doesn’t want to be fed. He wants to hunt.” And that’s as true of the rich sons of Russian oil tycoons as it is of cloned prehistoric apex predators. Next time, encourage your boy go out and find his deranged older woman to get head from. He’ll thank you for it.

The Grades:
Looks: I think if every one of us tried to visualize a Russian SST and describe her for police sketch artists, 99 percent of the drawings would look exactly like Natalya Nikandova. And I almost guarantee at some point that top photo appeared in a pop-up ad that said “Beautiful Russian Women Want to Meet YOU.”
Grade: B

Intangibles: This is like a reverse Yakov Smirnoff bit, here in America, our high school students have to go find a teacher to have sex with. In Russia, Sex Scandal Teacher comes to you.
Grade: B-

Overall: B. Like the old saying goes, March has come in like a lion. Specifically, a sex-crazed, nob-hungry lioness. It’s a hell of a month already.