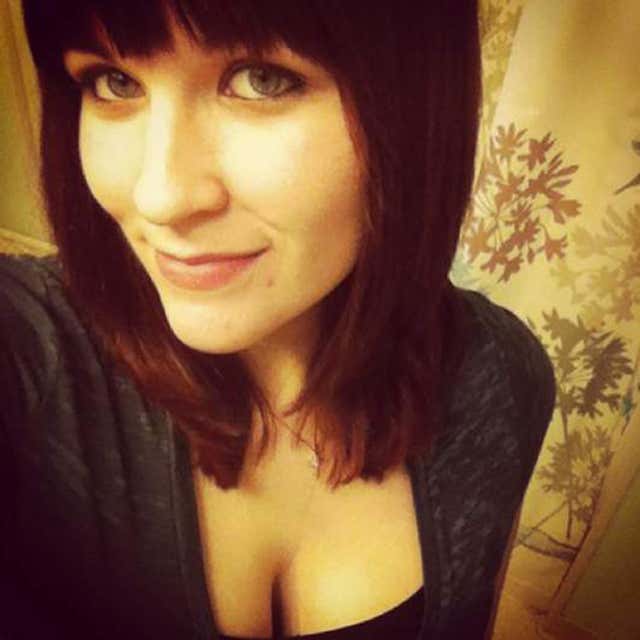 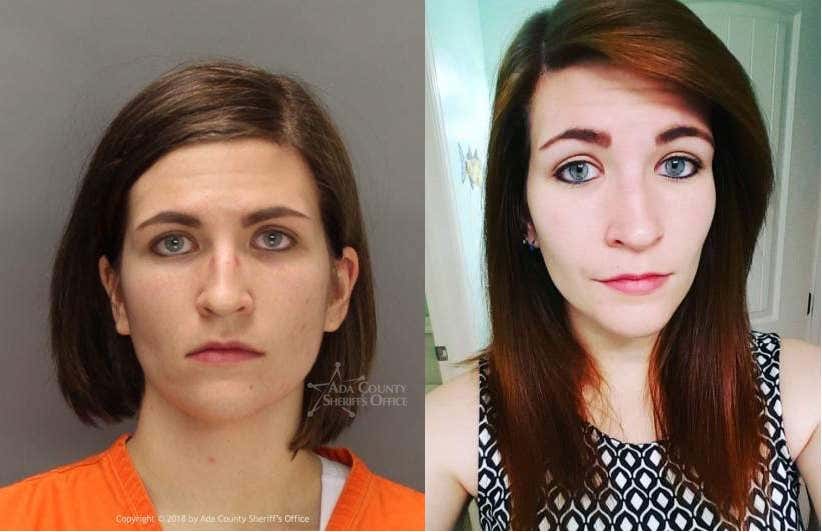 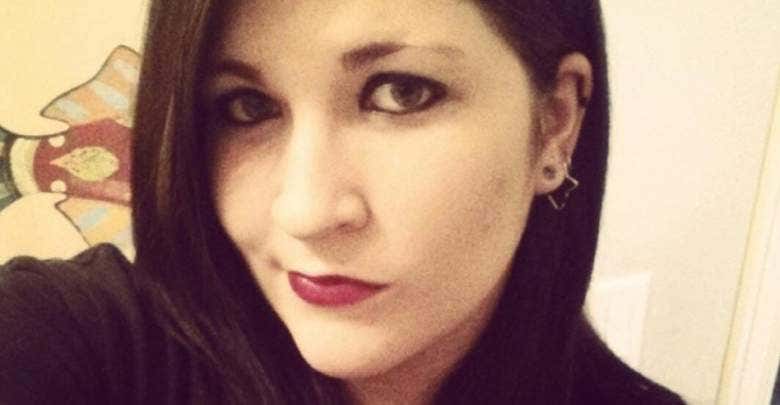 Idaho – A Mountain View High School teacher faces felony charges after she allegedly had sex with a 16-year-old male student, according to court documents.

Rebecca Mason-Cales, 26, of Boise, is charged with six counts of sexual battery of a child.

The German and history teacher allegedly had sexual intercourse with a student at least six separate times in September and November of 2017, Ada County prosecutors alleged during Mason-Cales’ arraignment Wednesday afternoon. The woman’s lawyer said the sexual contact ended in November, though Mason-Cales allegedly stayed in contact with the student, sending “graphic images as recently as Feb. 12,” prosecutors said. …

Mason-Cales was arrested Tuesday by Meridian police after the West Ada School District received an anonymous tip earlier in the day. A quick investigation by police yielded evidence that Mason-Cales had been engaged in sexual contact with the student, police said. Police also established the sexual contact began in August 2017.

The worst place to be for a Sex Scandal Teacher, besides jail, obviously, is to have to follow right behind a future SST Hall of Famer like yesterday’s Stephanie Peterson. So why did I choose Rebecca Mason-Cales? She certainly can’t compete in the looks department: 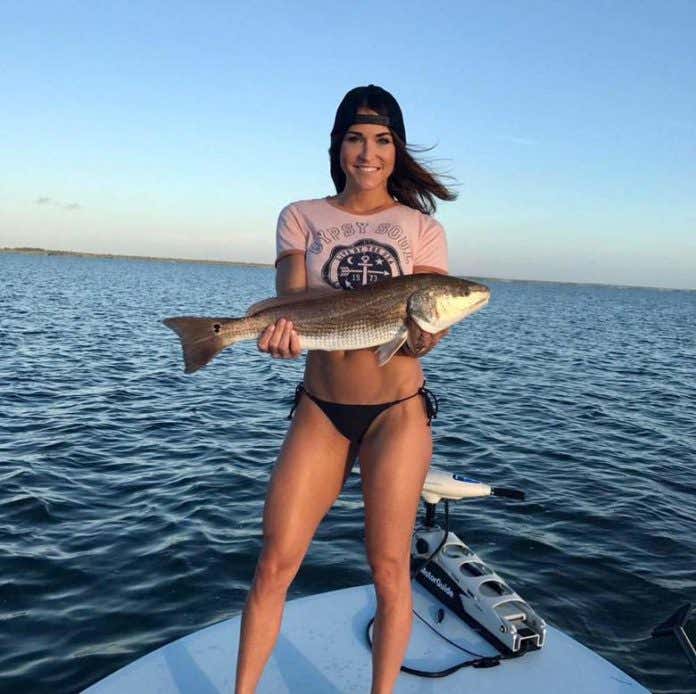 Few women could. But I chose her because she can take it. She’s got the mental toughness, the heart and the determination you need to come in right behind a legend without crumbling.

I’m a big fan of Dan Carlin’s Hardcore History podcast. And the most recent one he did was all on the history of executions and torture uses as a form of public entertainment down through the ages. And one of the most fascinating, if gruesome, aspects is how different condemned people handle their final moments. Some have begged for mercy. Some get hysterical. Some go solemnly, treating it almost as a religious rite. And yet others accept the inevitable with style and even what we refer to as “gallows” humor, entertaining the crowd on the way to meet their doom. That’s what Rebecca reminds me of. Basically mocking her metaphorical executioner with one last nude shot before she heads off to jail. That is the very definition of Grace Under Sex Scandal Teacher Fire. That’s why she’s here today.

The Grades:
Looks: She looks so different this almost looks like the photo gallery an actress sends out looking for roles to show her versatility. See my range? I can play Competent Lawyer. Goth Barista. Even Prison Inmate! Which oddly might be her best look. Maybe that Ada County Sheriff’s Department has a really good person on that camera. But I think short hair is her best look. Still, I never would’ve guessed she’s a day under 40.
Grade: C+

Moral Compass/Bad Judgment: Taking the kid to Pound Town six times already showed a lot of initiative. But to say “Here’s one last full frontal to remember me by” while your basically on your way to jail is the move of a true SST warrior princess.
Grade: A

Intangibles: I took three years of German in high school. So in a language Rebecca will understand, Du bist ein großartiger Sex-Skandal-Lehrer, Frau Mason-Cales.
Grade: B