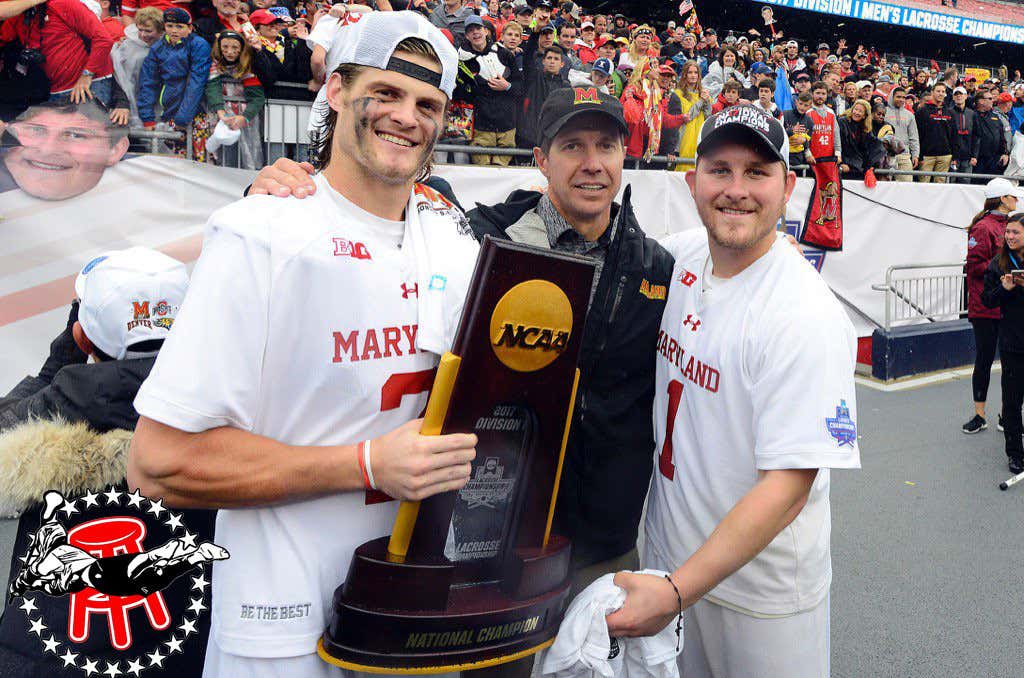 We were lucky enough to be joined in person by 2017 Tewaaraton Award winner Matt Rambo over the weekend. And then we were even luckier that Colin Heacock was able to take some time out of his stay in Vegas to call in to join us for a special little mid-week episode of The Crease Dive. The boys talked about what it was like to make it to the Final Four in all 4 seasons they had together at Maryland, they talked about what it felt like to finally win the National Championship, how it was living together for their entire career and then talk about what it’s like to have Mia Khalifa be your biggest fan. You can check out the full interview right here 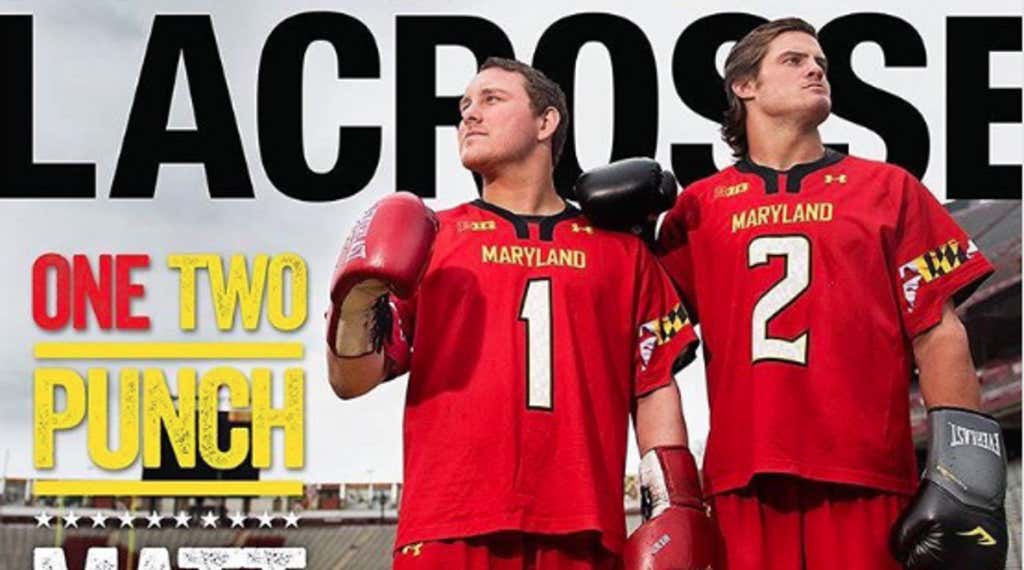 Like I said, these two lived together throughout their career at Maryland. So obviously they developed plenty of chemistry on-the-field but I think they work even better together off-the-field. You don’t even have to be a lax guy to enjoy listening to these two goons chirp back and forth at each other. Just a couple of guys being dudes. What’s not to love about that? 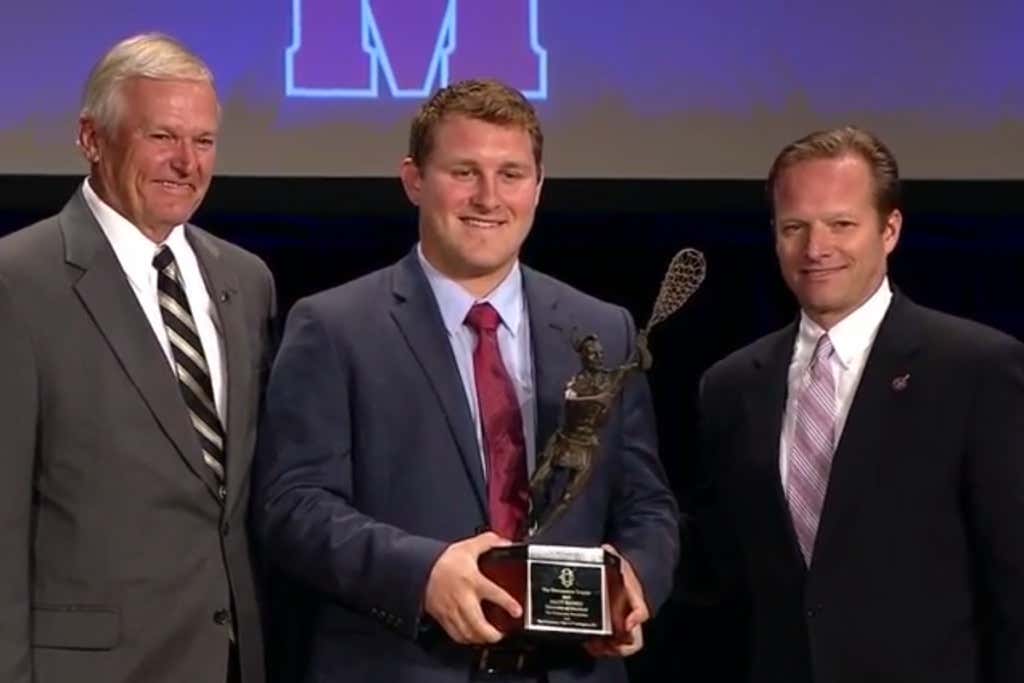 First kid from Philly to ever do it and there have been some legends to come out of this area. Not a big deal.

Regular episode coming out on Friday. We’ll have Vermont’s Ian MacKay on to talk about the ridiculous start to the season the Catamounts have been having this year.