What a power move by my pal Alexis. Such a fantastic rich person move. Us common folk will shoot a text, and maybe put up an Instagram post to congratulate someone. Your friends from high school with babies will do a Facebook status update. And rich people? BILLBOARDS, BITCH. Alexis put up 4 billboards on a string of highway to welcome his wife back to tennis. What a power, power, power move. And the billboards are cute as fuck: 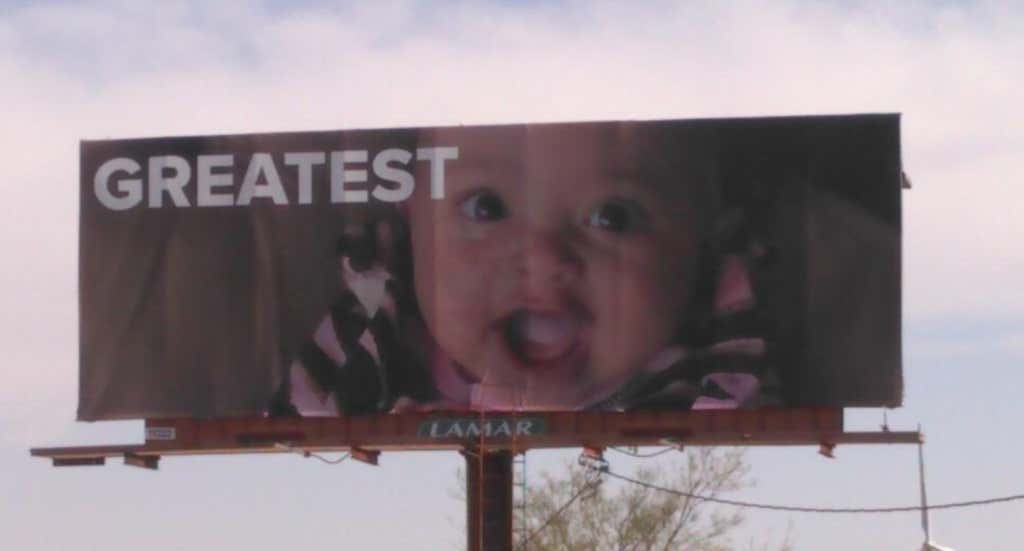 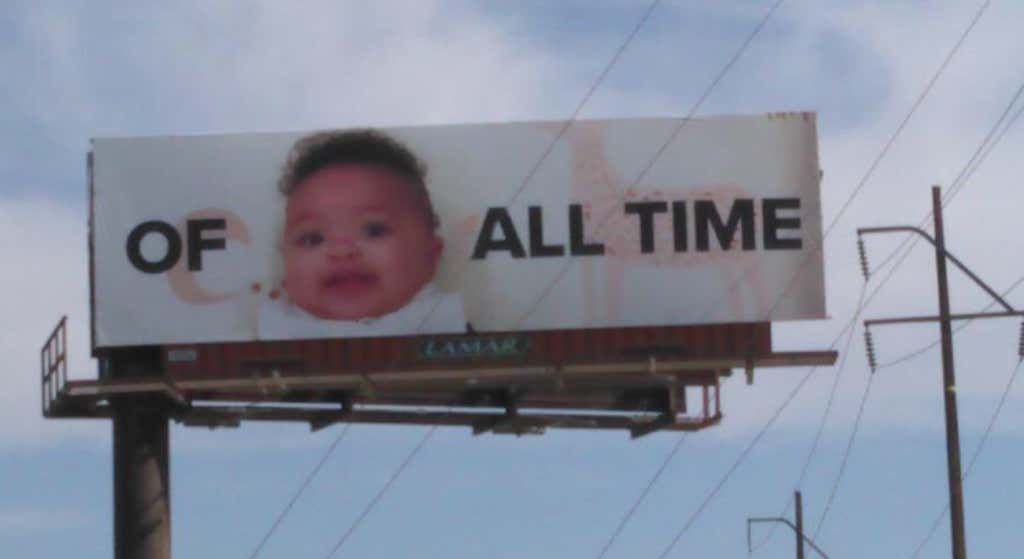 I mean all you can really do is tip your cap to Alexis. What’s the point of having money and being married to the greatest tennis player of all time if you’re not going to flaunt it and your baby too? It’s just like people who post pictures of their kid on the Gram, but an even grander way.

I will say this though- rich dudes, y’all need to calm down. We can’t have women thinking this is the norm. This gesture coming on the heals of Travis Scott buying Kylie a $1.4 million car just for having his baby is a tough week for the rest of us.

PS: I’m sure people might not know the name Alexis Ohanian. He’s the founder of Reddit. Then he married Serena Williams. And he’s a diehard Redskins fan. I want him to buy the team so badly. Our only hope is him and Dale Jr buy the Skins. I’ll contribute as much as possible too.