Source –  Mullet enthusiasts from across Australia assembled in a small country town on Saturday to celebrate ‘the mullet lifestyle’ and crown a ‘greatest mullet of all’.

Laura Johnson, publican of the Chelmsford Hotel in Kurri Kurri, conceived the idea of an inaugural Mullet haircut festival as a way to bring people into the community.

Shane ‘Shag’ Hanrahan, who began growing his mullet cut in 1986 – won the highly coveted award for the ‘greatest mullet of all’. The short on top and sides, long at the back mullet hairstyle was glamourized in the 1970s and 80s.

Party in the front, business in the back; everybody knows the rules. It doesn’t seem like much business was getting done, but it’s the first year, so they’ll figure it out. They definitely have the partying aspect down though, everyone in the video looks like they’re having the time of their life. There wasn’t a frown in the crowd. Just a lack of self-awareness and a love of beer.

If it were up to me I would’ve sent Tex down to cover it, although I understand why we didn’t. At this point he’s a flight risk. We need to keep him on a short leash otherwise he’ll disappear. He talks about it all the time- saying he wants to move to the ‘the country’ (Jersey) because the city’s too busy. I don’t have the heart to tell him that New Jersey is the most densely populated state in the country so we’ll see what happens. On to the pictures. 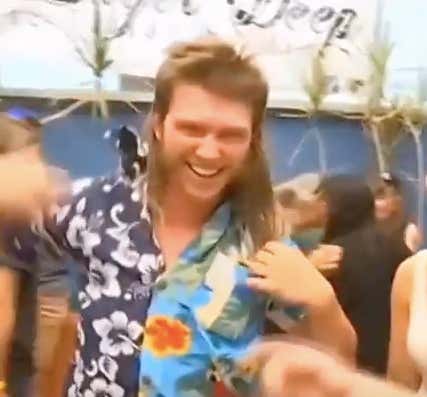 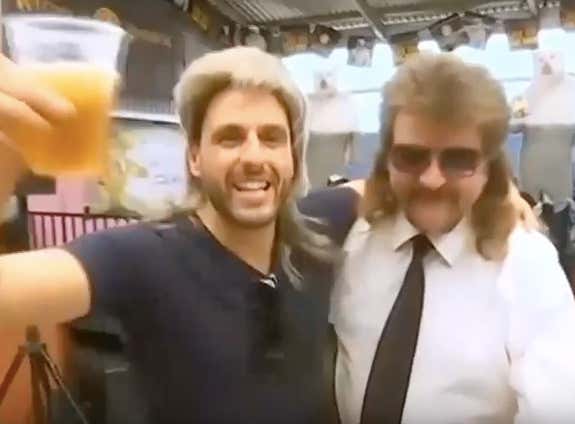 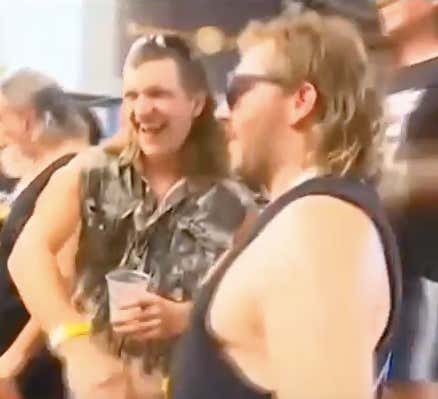 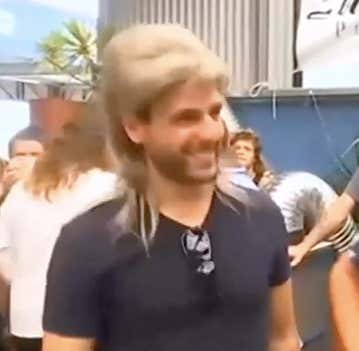 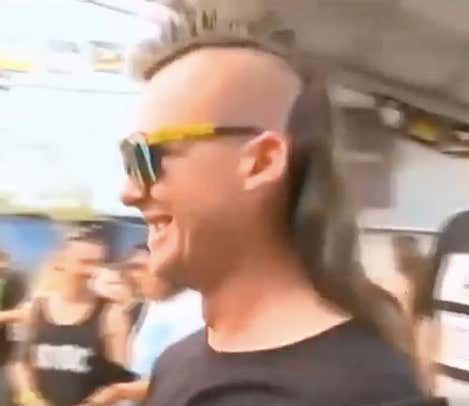 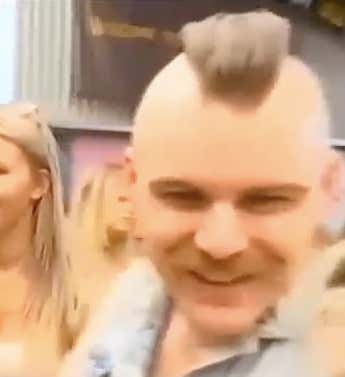 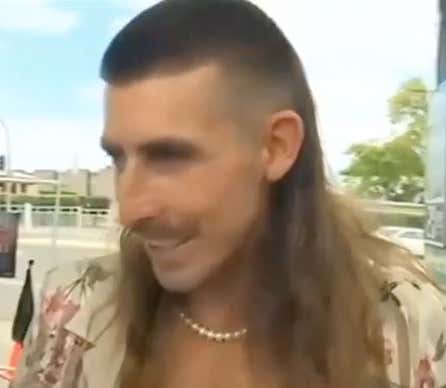 Their joy is so genuine it makes me want to cry. Such a sense of community. They’re like juggalos except instead of thriving on fear, they thrive on filth. For me, the best part are the categories.

Especially ‘ranga,’ even in the most niche communities redheads are cast aside like freaks. And deservedly so, we can’t have them mixing in with the regulars. I like the candid shots the most, but if you’re more into glam you can check out the professional ones here. Here’s a sneak peak:

Ugh, mullets: the gift that keeps on giving. I’ll never not acknowledge one when I see one. This year’s competition flew under the radar but I expect it to be much larger next year once the word spreads. Congratulations to Shane ‘Shag’ Hanrahan on the win. See you next year.