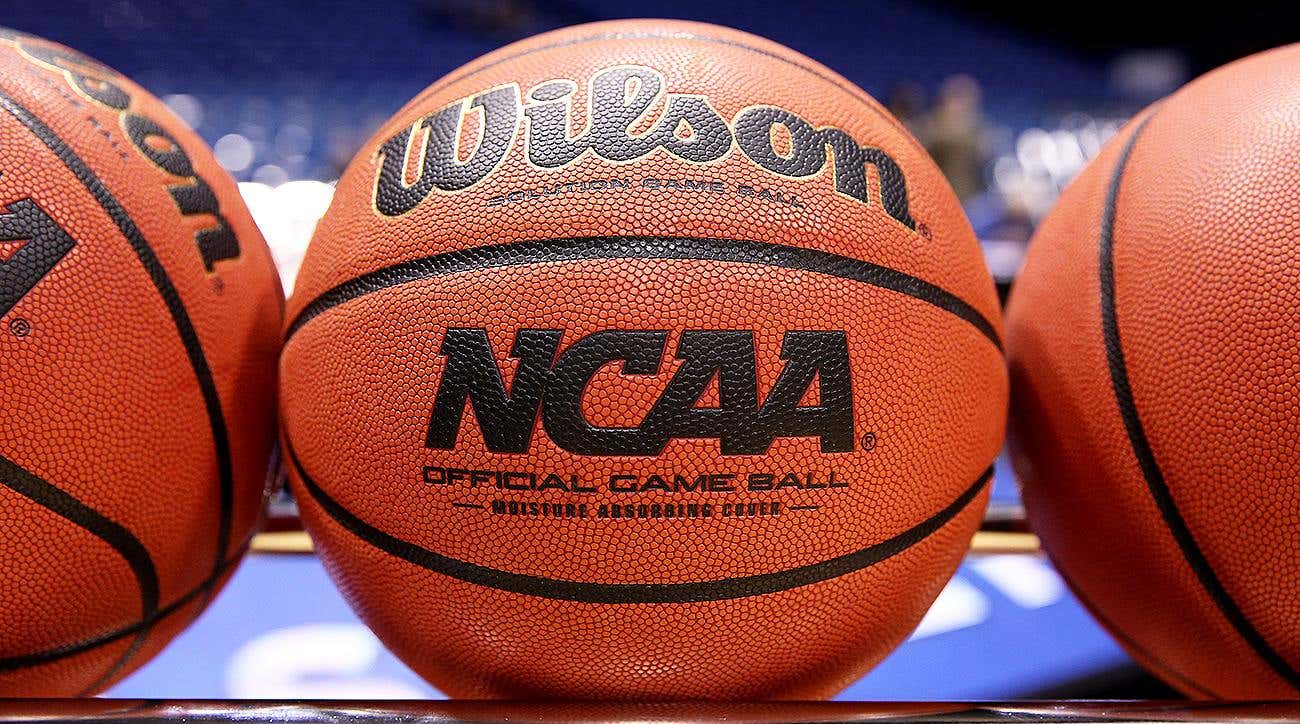 One of my favorite things that college basketball does is use experimental rules during NIT play. It gives everyone a chance to see how it will play out in real time instead of using hypotheticals or anything along those lines. This year we have more experimental rules that will be used during the NIT. They are:

?• The three-point line will be extended by approximately 1 foot 8 inches to the same distance used by FIBA for international competition (22 feet 1.75 inches).
?• The free throw lane will be widened from 12 feet to 16 feet, consistent with the width used by the NBA.
?• The games will be divided into four 10-minute quarters as opposed to two 20-minute halves. Teams will shoot two free throws beginning with the fifth foul of each quarter.
• The shot clock will reset to 20 seconds after an offensive rebound instead of the full 30 seconds.

I think everyone knows the one I love the most is moving to four quarters and having free throws beginning with the fifth foul of each quarter. That should open for a more free flowing game in theory. If there’s a bunch of fouls early, we get to reset after just a few minutes. That’s all I’ve been wanting forever. Along with that it’s letting college basketball be like every other version of basketball in the world by going back to quarters.

I also really love the shot clock resetting to 20 seconds after an offensive rebound. That’s a FIBA and European rule and, again, it just lets for a more entertaining game. It should speed up the action and create more possessions. Gone are teams like Virginia (not that they’d be in the NIT) that use 28 seconds of the clock at all times. I’d even go as far as being cool with the clock resetting to 15 seconds instead of 20.

As for the other two rules they are whatever to me. I don’t think moving the 3-point line back will do anything one way or another. Kids have range these days and the 3-point shot is still so valuable that we’ll see shots go up. As for the free throw lane being widened, I think there’s something there. I’d like to see defensive 3 seconds go with that to keep the spacing there instead of letting people camp inside the lane. Refs get the charge/block call wrong so much, I’d like to see a move to defensive 3 seconds anyways to limit just how many people are in the lane. Spare me that you can’t play helpside defense – you can. You can even still play zone, you just have to adjust.