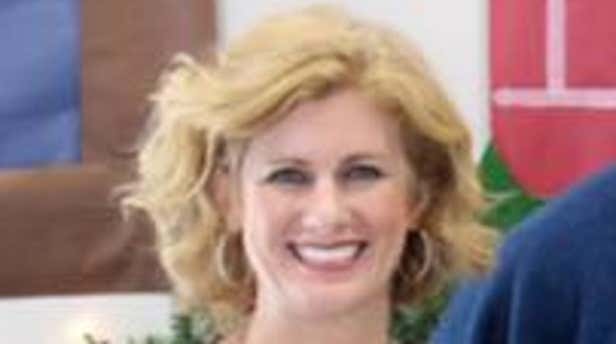 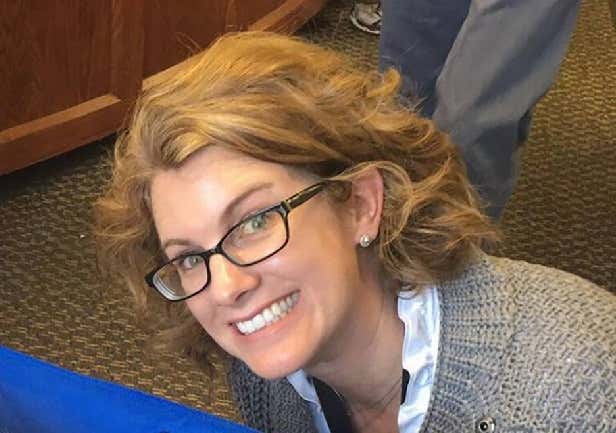 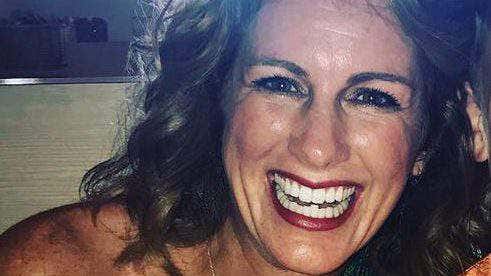 South Carolina – A fired Lexington County high school administrator is charged with sexual battery of a student after turning herself in to Columbia police Saturday morning.

Diimmler, 44, is accused of having sexual intercourse at the school with a 19-year-old Airport student over whom she had direct supervision, officials said Saturday.

She’s accused of having sex with the student twice at the school during their three-month relationship in 2017, according to city of Cayce spokeswoman Ashley Hunter. Airport High School is located in Cayce.

She’s also accused of having sex with the student outside of school in the Columbia city limits, Columbia police spokeswoman Jennifer Timmons said.

How’s this for an American social movement that is long overdue? I mean, banging your teacher is so 2017. Worse still, it’s easy. Like Chazz Reinhold said about getting laid at a funeral, it’s almost unfair. Like fishing with dynamite. Landing the vice principal is the new currency. She’s got a whole student body to supervise, so the competition is way tougher. Plus she’s in charge of discipline at the school so she gets all the bad boys, and we all know no woman can resist that. Not to mention the infinitely more substantial power dynamic with an assistant principal. And also she’s got her own office, so the opportunity for on-campus sex goes way, way up.

Dawn Diimmler is doing as much pioneering work in sex scandals as she is in double letter combinations. Who knows, in a couple of years I might have to hire an intern to do the SSTs while I graduate to Grading the Newest Sex Scandal Assistant Principal.

The Grades:
Looks: Dawn might not be everybody’s type but she sure as hell is mine. I’m sure she was a real Dangerette back when she was wearing a day glo jacket and pegged jeans to the No Doubt show in ’92. But she has really held up well. Some mom curves. A million megawatt smile. Can wear the shit out of a pair of nerd glasses. A real Connie Britton type and very impressive for 44. I’m going to self-indulgently grade her on the Jerry Curve with a
Grade: B

Moral Compass/Bad Judgment: Sex twice at the school and an untold number of times off campus. We could stand to know more, and over the course of three months I’m sure there is more to know. But that alone is pretty solid.
Grade: B-

Intangibles: Dawn Diimmler. The woman with a name right out of Boogie Nights who’s putting the “vice’ in “vice principal.” It writes itself.
Grade: A