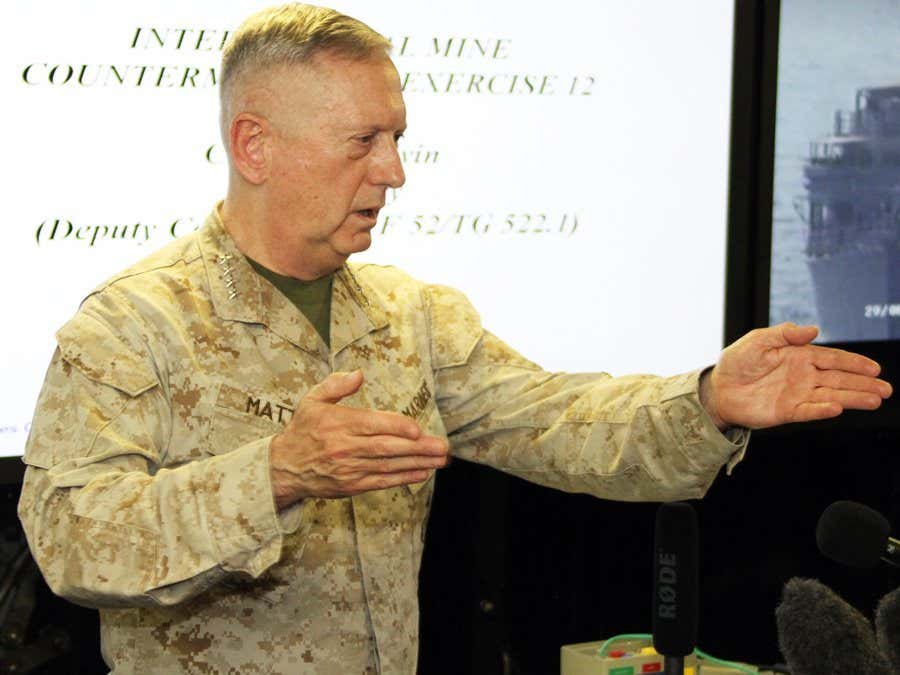 -Was your unit just ordered down to the basement of a WWII era barracks to remove asbestos & scrape the rust off old water pipes that no one’s seen for decades?
-Are the eyes & knifehands of your staff NCOs twitching uncontrollably?

-Did you just spend the last several weeks practicing to march across a parade deck in endless repetitive cycles until you got sun stroke? (Don’t lock those knees, fam.)

If you answered “yes” to any of these questions it’s likely that HOLY FUCKBALLS FUCKIN’ FUCK! THE COMMANDANT IS COMING TO-FUCKING-MORROW. DIDN’T YOU HEAR ME? START FREAKING OUT, WHAT’S WRONG WITH YOU?!

Basically, if you have high maintenance, judgmental in-laws you might know the feeling. They’re coming to visit and you need to give the illusion that everything is beyond perfect. You’re in total control, everything is great.

You don’t know what they’ll wind up getting into so every nook & cranny of your home needs to be spotless. Are they going to look behind the camping gear in the garage where you keep your bong? Probably not, but what if…? It wouldn’t be worth the drama that followed.

So spruce up what you can, and then shove what can’t be organized or easily explained deeeeeep into the back of the darkest closet and pray they never open that door.

In this case, the closet takes many forms:

That goofy looking Pfc. who still can’t figure out how to march? He’ll come down with a sudden illness & be hidden away at sick call. The smoke pits will be devoid of smokers, their stray cig butts meticulously police-called from every inch of the base the day before.

Busted, worn down equipment will be stashed. The beyond-repair MRAPS, 7-Tons & Hummers will be blocked off behind a sea of the ‘good ones’, washed & detailed.

Beautiful new plants will be blooming outside all of the HQ buildings & God help you if you step off the sidewalk and bend a blade of that grass. Even the saltiest of war-fighters will have on fresh camis & the laziest of skaters will have sharp haircuts & clean fingernails.

If you’re in the Commandant’s presence you’ll stand so straight & tall it will feel like the links in your spine are going to unhinge. Out of respect, pride & admiration of course. But also in case your Gunny is watching & gets the impression you’re slouching, thus making your whole unit look like garbage.
And another thing, if you say somethi…. What? Oh thank God. AT EASE. He’s gone now. Alright everybody, you can come out, it’s safe to be SNAFU again.

Chaps spoke with a four-star this week. Former Air Force Chief of Staff General McPeak stopped by Zero Blog Thirty. Chaps didnt even have to clean his office before they talked. What a lucky bitch.