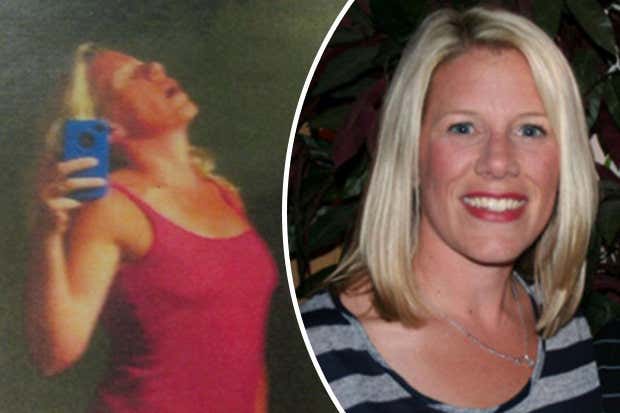 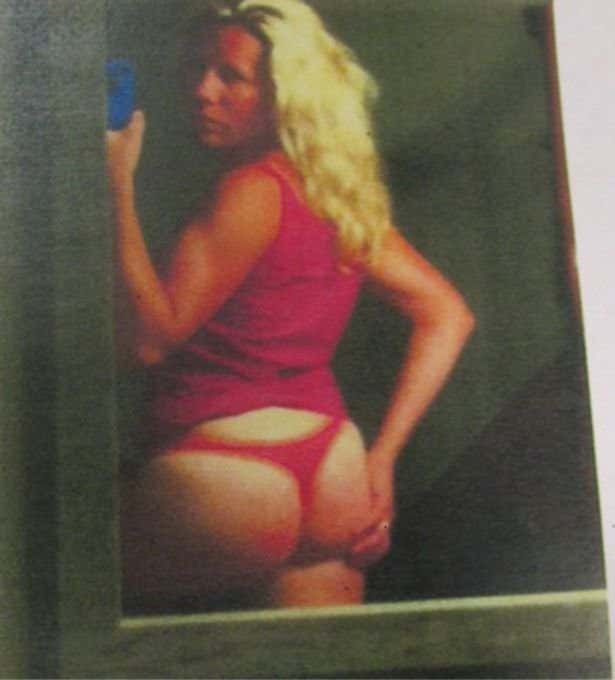 Nova Scotia – A TEACHER who reportedly gave oral sex to a student and sent others X-rated pictures has lost a bid to get off the convictions.

Amy Hood, 41, sent hundreds of raunchy messages and photos in her underwear to the 15 and 17-year-olds.

She lost her home, husband, kids and jobs in the sleazy scandal.

However, Hood – from Nova Scotia, Canada – claimed she was not criminally responsible for her actions due to her bipolar disorder.

The judge sentenced to her to 15 months’ house arrest in December 2016, prompting fury from prosecutors.

However, Nova Scotia’s highest court has refused to overturn her latest appeal.

The panel of three judges said: “The trial judge was simply not convinced by the defence experts’ insistence that the appellant could intellectually know that her acts amounted to professional misconduct and were legally wrong. … There was absolutely no evidence the appellant was at any time psychotic.”

This is an interest case. Particularly so given what we are all debating in this country this very day. When our own President is suggesting maybe we start paying our teachers bonuses to carry a legally licensed, concealed-carry firearms, it’s fascinating to hear a Sex Scandal Teacher argue she was too psychotic to be trusted with a phone.

I mean, I’m not coming down on one side or the other of the issue. I’m sure there are educators fully trained in the use of weapons who would appreciate the chance to carry a peacemaker with them. On the other hand, I can’t stop picturing my Weymouth South Junior English teacher Mrs. Driscoll carrying a piece under that one floral print dress she owned and I don’t see how I would’ve been able to focus on lessons about onomatopoeia and gerundial phrases.  And I certainly wouldn’t be for arming a deranged sex predator like Amy Hood. Lord only knows what she’d do to the kids who weren’t interested in boning her. I guess I’m just saying that while we still need to have a national dialogue about allowing teachers to carry weapons, we can’t leave SSTs out of the conversation.
The Grades:
Looks: If you coached a youth hockey team with 20 kids, Amy Hood would be about the 9th or 10th best looking mom. A total middle-of-the-pack MILF. But grading her on the Nova Scotia scale, she’s a solid
Grade: C

Moral Compass/Bad Judgment: A BJ and “hundreds” of raunchy texts and photos? I’m a little torn here in that it feels like an awful lot of sizzle for not much steak. But still, that is a lot of time, effort, phone data, organizing and deleting so her husband didn’t find them. Not to mention we’ve all seen very attractive chicks take a dozen photos just to get that one money shot that catches their best side. Imagine how much labor it took her, who’s best side is still only pretty good. So I’ve got to reward the hustle, even without a ton of actual sex to show for it.
Grade: B+

Intangibles: You have to love the judges’ ruling that there’s nothing mentally wrong with Amy. She just loves sending hundreds of underwear shots to the students in her high school class. It’s not every day a Sex Scandal Teacher sets a legal precedent.
Grade: A