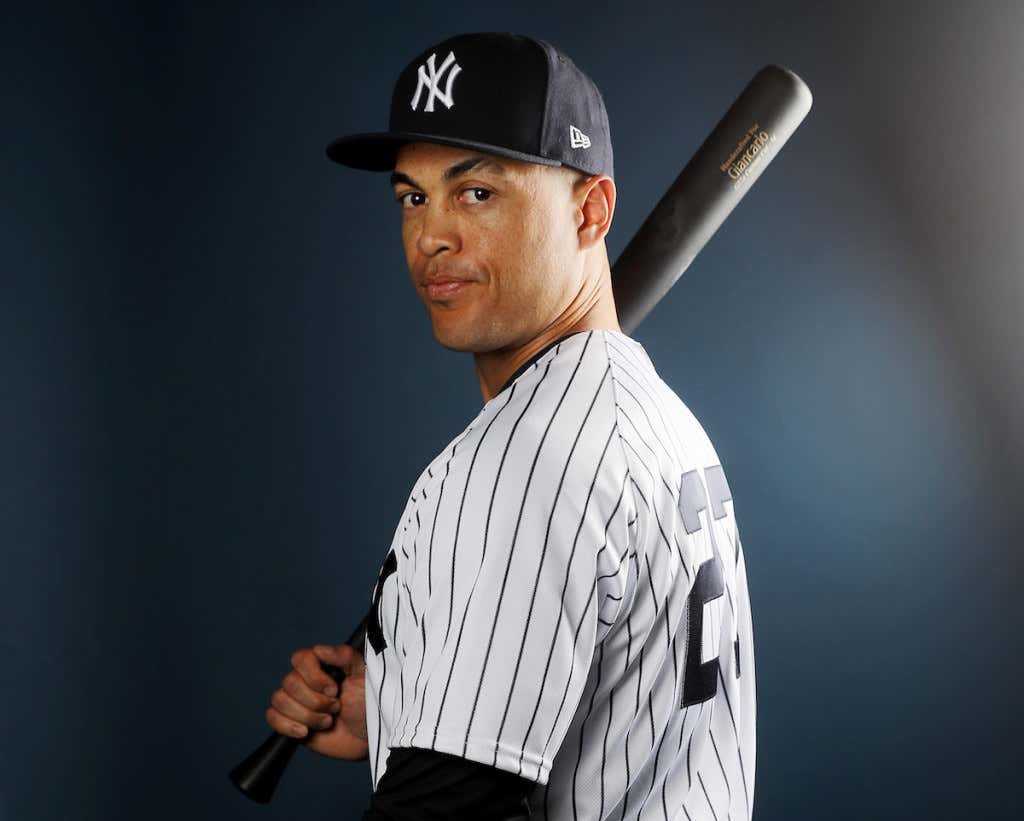 This sucks, dude. Honestly, as much as I hated seeing Giancarlo Stanton go to the Yankees, part of me was excited for the renewal of the Red Sox-Yankees rivalry. It’s been a long time since both of these teams were really, really good at the same time, and I thought that was finally going to be the case once again in 2018, but apparently I was wrong.

Like I said, it sucks. The Red Sox won back-to-back division titles, and then the Yankees responded by trading for the National League MVP, and then the Red Sox countered by signing the guy who led the majors in slugging percentage. I thought to myself, this is great. The time has finally come. Two young cores now supplemented by a brand new offensive juggernaut on each side. After all the anticipation for the rivalry to once again rise from the ashes, awake from its slumber after a decade-long period of dormancy…and then this is what we get.

The game of baseball is so much better when the Red Sox and Yankees are going at each other’s throats either head-to-head or in the standings, but this was a real letdown. Maybe Jacoby Ellsbury has a big comeback year this year. I don’t know. I really don’t. But if we’re relying on Stanton to be the lightning rod that sparks this thing back up again, then I think we’re all headed down a path of regret and despair.