Goodness gracious. Can you imagine waking up from the deepest of slumbers only to find your former beloved had roasted you on the internet with Olympic super star Adam Rippon playing the Robin to her betrayed Batman? Couldnt be me. If Adam was just there, it would be bad. Adam giving you this look? 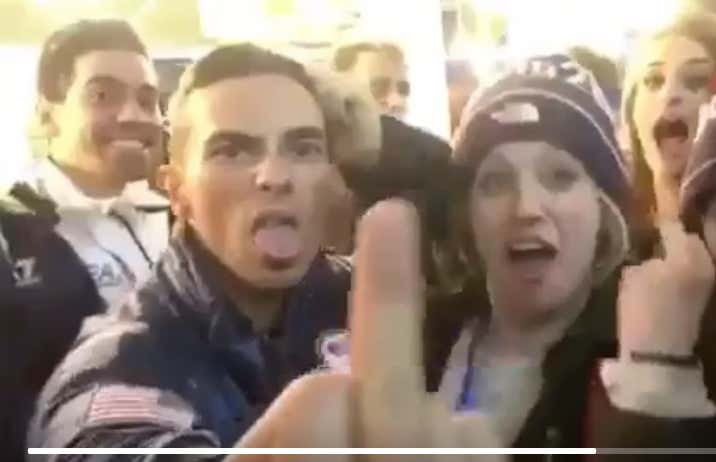 Lights lights lights. Turn em all out. You’re in for a world of darkness that hasnt been seen since the…

“The dark ages. The term emphasizes the demographic, cultural and economic deterioration that supposedly occurred in Western Europe following the decline of the Roman Empire, and the relative scarcity of written records from the period.”

You’re in for a world of darkness that hasnt been seen since the Dark Ages. Fuck you, Kyle! Bye, bitcc. WOOOOOOOOOO!