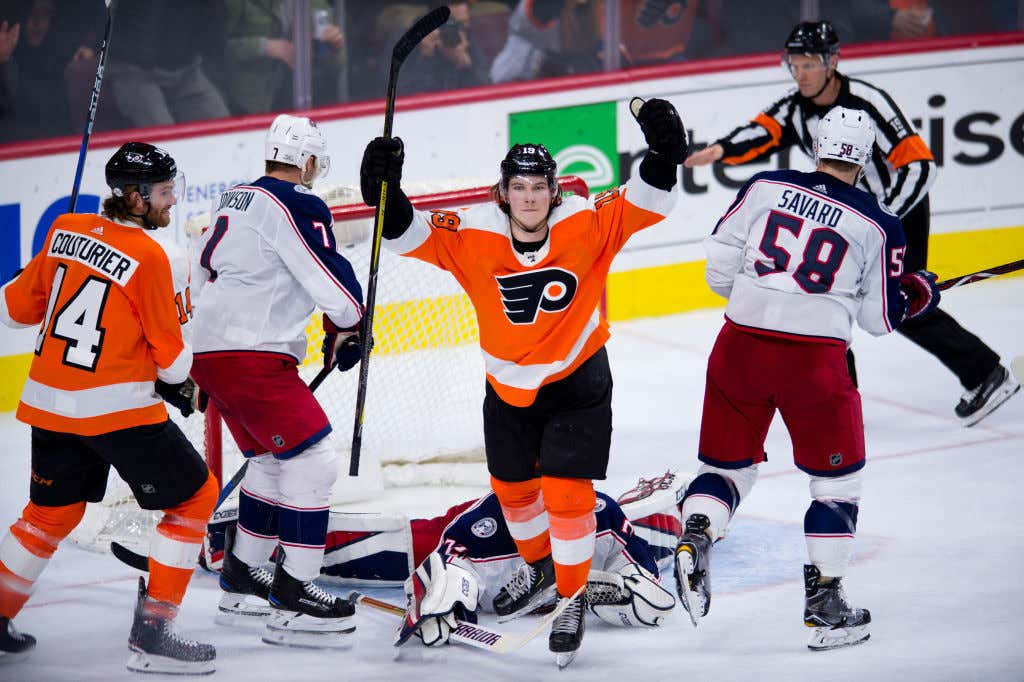 There was a time not too long ago that I was ready to just take a quick pause on being a Flyers fan for the rest of the season. The team went winless through 10 straight games and pretty much all hope was lost here in Philly. It wasn’t necessarily that they were playing bad hockey at all during that stretch. I mean, they weren’t playing good hockey either but they just looked like a broken team. They were a team who just didn’t know how to win games. Whenever they had the lead, they would play with the confidence of a 12-year-old boy with a face covered in zits going up to talk to a girl for the first time in his life. And nobody seemed to be in any hurry to do anything about it. They just kept sending the same ol’ zit covered team out there night after night hoping that eventually the team would just correct itself.

Well that’s exactly what happened. Because after going winless in 10-straight games, the Philadelphia Flyers have gone 24-8-3 in their last 35 games. That includes a current 10-game point streak they’re riding right now after going 8-0-2 in that stretch. A team that looked like they were on the verge of disaster in December is currently just 1-point behind the division leading Washington Capitals. 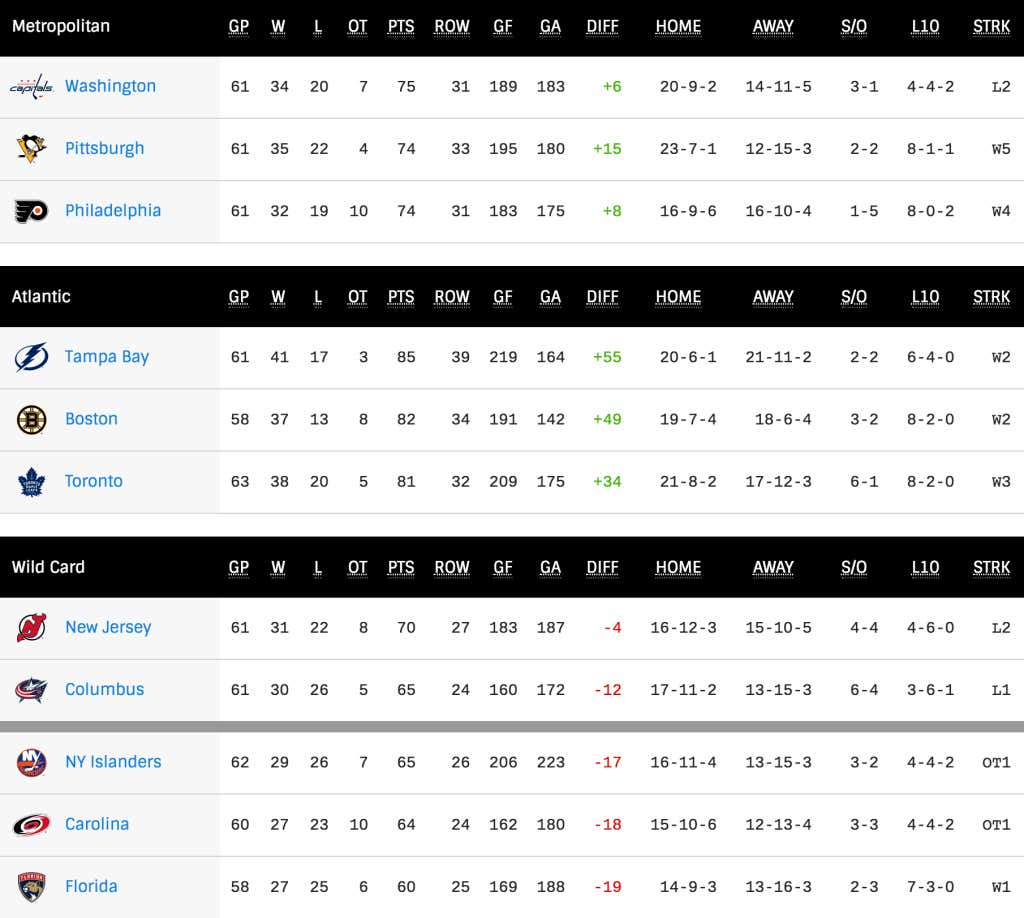 And now I know what a lot of you neanderthal Bruins fans might be thinking to yourselves right now. “Big deal, first place in the Metro would only be 4th place in the Atlantic. And to that, I say shut the hell up. Because yes, the Atlantic is extremely strong at the top of that division. But they’re top heavy as hell. Every single team from top to bottom in the Metro would be in 4th place in the Atlantic right now. So while they get to just kick the shit out of the basement dwellers and rack up points that way, the Metro is a straight up bloodbath where everybody might end up killing each other by the time April rolls around. So yeah, top 3 Atlantic are all great but it’s supes top heavy. Metro is a gauntlet and the Flyers are now just 1 point away from being at the top.

Now it’s not like they’ve been doing a ton of things differently since that 10-game winless streak. They’ve been able to slide Travis Konecny up to that top line with Giroux and Couturier that has been lights out. And the 2nd line with Simmonds and Nolan Patrick and Jake Voracek has also been on fire lately and NolPat is currently riding a 3-game goal streak. But it’s not like they’ve made any drastic changes. The boys are just playing with confidence right now, they’re finding ways to get it done even though they’ve been dealing with plenty of issues along the way.

Starting goaltender Brian Elliott? Out for weeks after needing surgery. Backup/starting goaltender Michal Neuvirth? Out for a few weeks with a lower body injury. Wayne Simmonds? Out for a few weeks with an upper body injury. Travis Konecny? Didn’t play last night against Columbus due to injury. Think about that for a second. They’ve lost their two starting goalies. They’ve lost one of their best players in Wayne Simmonds. They lost a top liner in Travis Konecny. And the boys are still rolling. I don’t exactly know who deserves the most credit for that. Obviously Hextall deserves a ton for bringing Petr Mrazek in here who got his first win as a Flyer last night. He also finally made the decision to call up Oskar Lindblom as well.

Hakstol has been able to get his guys in a great position to get production from almost every line. I’d still love to see a little less Weise/Lehtera out there but what are you gonna do?

And then obviously the players. You have to give the majority of the credit to the players and specifically the captains for keeping the team focused throughout the season even when shit looked like it was all falling apart. Not a lot of teams can bounce back from that kind of losing streak they went on. But guys like Giroux and Voracek and Simmonds made sure that locker room stuck with it and now they’re in a perfect spot to get themselves into the playoffs heading into this final quarter of the season.

– Sixers comeback in final minute to teat the Chicago Bulls.