Morgan Stanley. Goldman Sachs. Kylie Jenner. The three pillars of Wall Street these days. Everything revolves around them. Everyone wants to know what they’re thinking, what the next hot stock is going to be, and what stocks to dump. That’s right- Kylie Jenner, socialite, model, reality TV star, and a mover and shaker of Wall Street:

Bloomberg - Shares of the Snapchat parent company sank 6.1 percent on Thursday, wiping out $1.3 billion in market value, on the heels of a tweet on Wednesday from Kylie Jenner, who said she doesn’t open the app anymore. Whether it’s the demands of her newfound motherhood, or the recent app redesign, the testament drew similar replies from her 24.5 million followers. Wall Street analysts too have begun to notice, citing recent user engagement trends noticed since the platform’s redesign.

Citigroup analyst Mark May downgraded the stock to sell from neutral earlier this week after seeing a “significant jump” in negative reviews of the app’s redesign. He expects the reviews could cause user engagement to fall, hurting financial results.

Meanwhile, as the app takes criticism, Chief Executive Evan Spiegel may become one of the highest paid executives in the U.S. After the company’s IPO last March, Spiegel got a $636.6 million stock grant that will be payable through 2020.

“Still love you tho snap,” Jenner hedged in a later tweet.

Look at Kylie go! No days off for her. Baby in one hand, E-Trade account in the other.

Has Scorsese gotten started on the sequel yet? 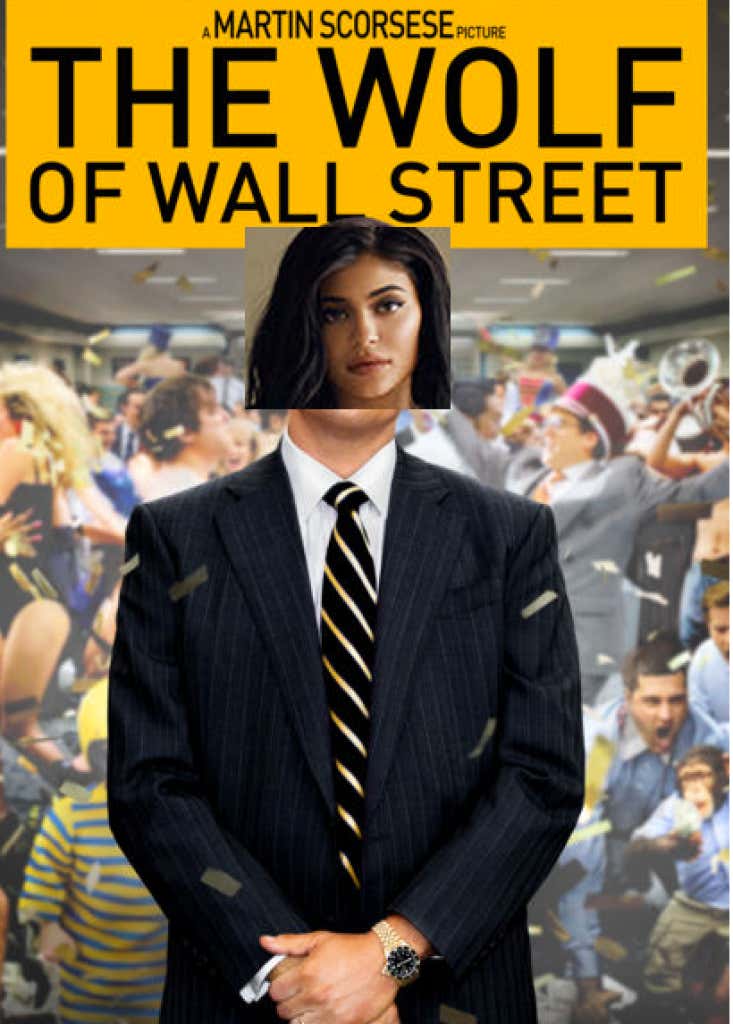 I will never make a stock buy or sell without consulting with Kylie Jenner first, that is for sure.