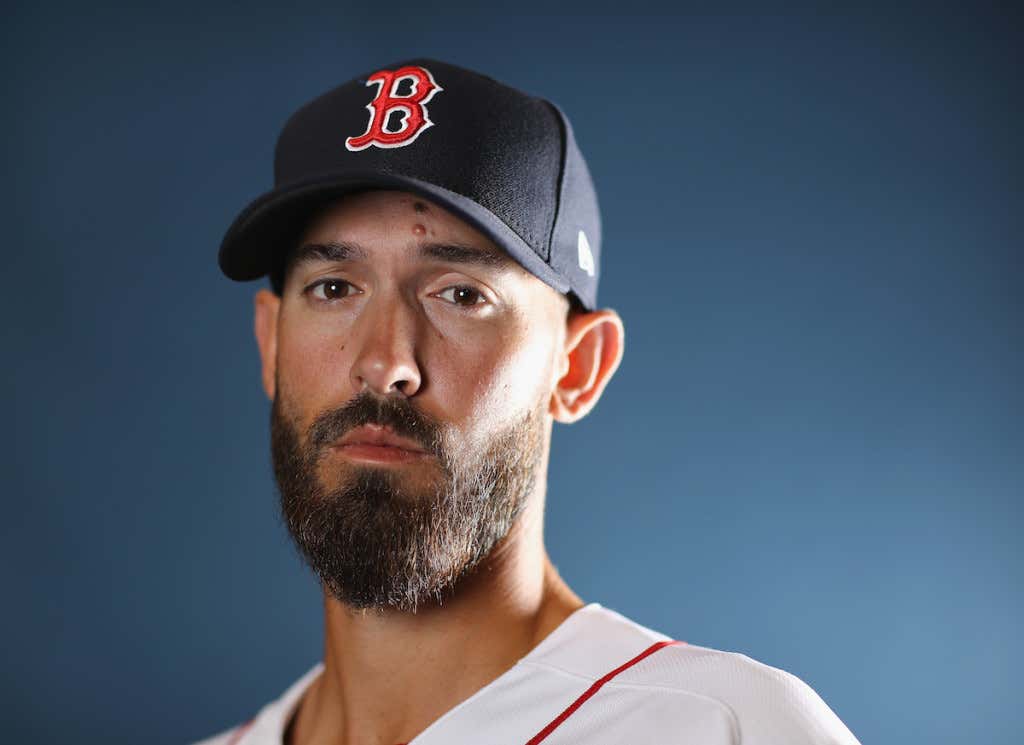 God bless you, Frederick Alfred Porcello the third. This clip should be mandatory listening for every player in that Red Sox clubhouse. Take it from the guy who has had great successes and epic failures in Boston. Porcello had a trash first year with the Red Sox, posting an ERA of almost five, winning the Cy Young award the following year, leading the league in wins, and then followed that up by leading the league in losses this past season. He knows what it’s like to be cheered and praised in Boston to the highest degree, and he also knows what it’s like to be regarded as a complete bum.

And I think the biggest thing to take out of this is that these comments from Porcello are coming after a season in which he was looked at as a bum. He’s still sitting there saying that it’s a “pleasure playing in Boston”, and for all the right reasons.

It’s honestly a pleasure playing in Boston. And yeah, there’s tough times if you’re not playing well, and you’re gonna hear about it. But that’s — what’s wrong with that? Who doesn’t want to hear about it? Because when you are playing well, it feels like you’ve got the entire world behind you. And that’s all you can ask for as a player. That’s fair.

Preach, Ricky. Preach. If you can’t take the heat from the fans and the media when you’re not performing, then play better. It’s really as simple as that. And when you’re playing well, like Porcello said, then there’s no fan base on earth that’s more passionate and supportive than Red Sox fans.

That being said, the media will still find reasons to take a negative angle regardless of how well you’re playing, but fuck ‘em. They’re not in the business of being accurate — they’re in the business of getting clicks, viewers and listeners. Negativity does numbers, unfortunately, and especially in Boston. I literally battled Felger for an entire season over how good Porcello was in 2016, and he talked to me like how Portnoy talks to Smitty. It was the year that Porcello went on to win the Cy Young award, by the way.

So, in that sense, it sucks. And I’m sure it’s frustrating to be playing in a market where you just know that the media is going to do what they do, and spin their angles to manufacture a negative narrative for the sake of creating an engaging dialogue. But if you’re a player, the best thing you can do is go out there and perform so well that you make the talking heads look like complete morons for going the negative route when the positive should undoubtedly be the story.