I love how #14 in red thought he had a puncher’s chance guarding McClung on the record breaking bucket. Last night Mac McClung, a senior point guard from Gate City High School, broke Allen Iverson’s Virginia state scoring record that was held for over 20 years. He entered last night with 917 points on the year, needing 32 to break the record, and in his final home game of his career he dropped 41. He accomplished the feat in just 25 games, while Iverson’s record was done in 30. Look at the line at a high school gym just to see him try and get the record. I mean that’s fucking wild, you’d think there was free beer inside.

McClung is only a 3 star recruit (I can’t see how), but he’s already committed and heading to Georgetown in the fall. As a Syracuse fan I’m engineered to hate this kid, but I’ll save that for next season. I guess it could be worse, he could be going to Duke. 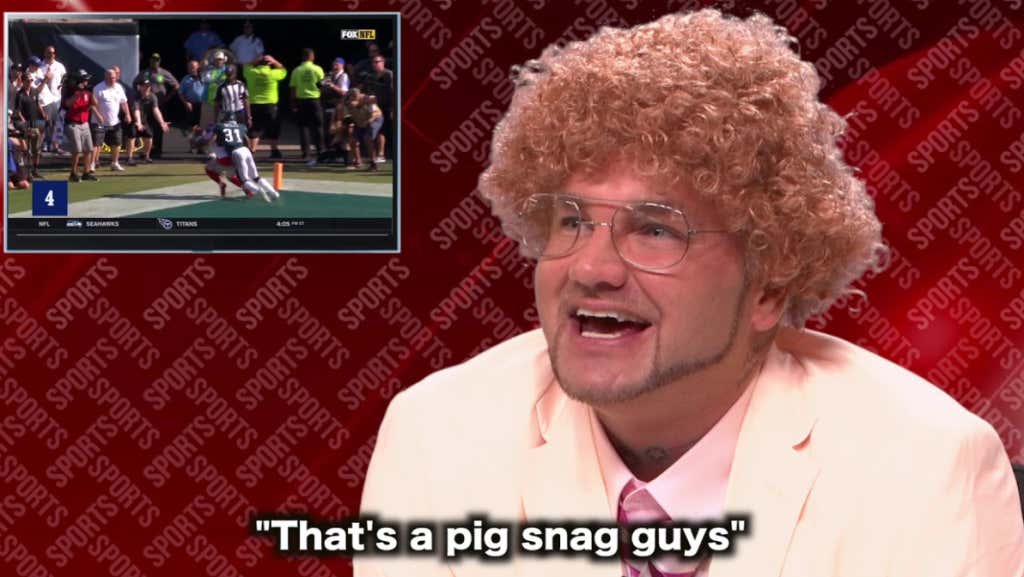 Chuck Borden (Riff Raff) and Mac McClung first cousins. Pretty much the most dynamic duo I can think of.

Enjoy some of McClung’s highlights, he’s got unreal hops for a 6’2″ guard. Dude just throws down absurd in-game dunks like they’re layups. Imagine being this kid in high school. You can go up to any girl you want and just point to her. Oh you have a girlfriend? That’s cute, she’s Mac McClung’s now.