So earlier today KFC Radio’s right hand man Tommy Leigh aka Norwegian Tom, comes up from getting lunch mid-day and casually drops that he just ran into Leo downstairs. Someone uttered Leo who? As if there are other Leo’s in this universe. It’s Leonardo DiCaprio and nobody else. But there he was downstairs by himself on the corner of our office right near the Matcha place everyone obsesses over waiting for a cab. Wait hold on…why is Leo taking yellow cabs around the city? How does he not have a driver? Dude is just in the middle of the Flat Iron district on a day everyone was outside enjoying the rare warmth as if no one would notice him.

Tommy said when he whipped his phone out some girl on line at the store actually said, “Yeaaah it’s Leonardo DiCaprio” in the snottiest tone to tell all of the people watching to relax this happens all the time. Listen lady, if I’m strolling the streets and I walk into Leo I’m stopping whatever I’m doing and taking it in. If I’m on the phone with my mother and she needs the most vital information at that very moment I’m still hanging up and taking a picture/video. When we did Barstool at the Ball Park last year for Yankees/Red Sox we had a suite and somehow our suite was in a better location (right behind home plate) than Leo’s who was a few sections over. Frankie Borrelli literally stood outside the door after the game for 20 minutes just hoping he’d get a glimpse of him (he never came out). He’s that rare level of celebrity that is a complete show stopper. Every guy wants to be him, every woman wants to be with him.

I started to wonder, what does Leo do in New York City when he has no plans? He was by himself here wandering around just like myself when all my plans cancel and my friends go to do something without me (a usual occurrence). Feits and Keith said that their regular bartender at The Smith downstairs said Leo is always there. AT THE SMITH??It’s a pretty normal bar in the city and a good time always, but it does not jump out as Leo’s spot whatsoever. I will now be going there everyday after work waiting in the corner booth with binoculars. 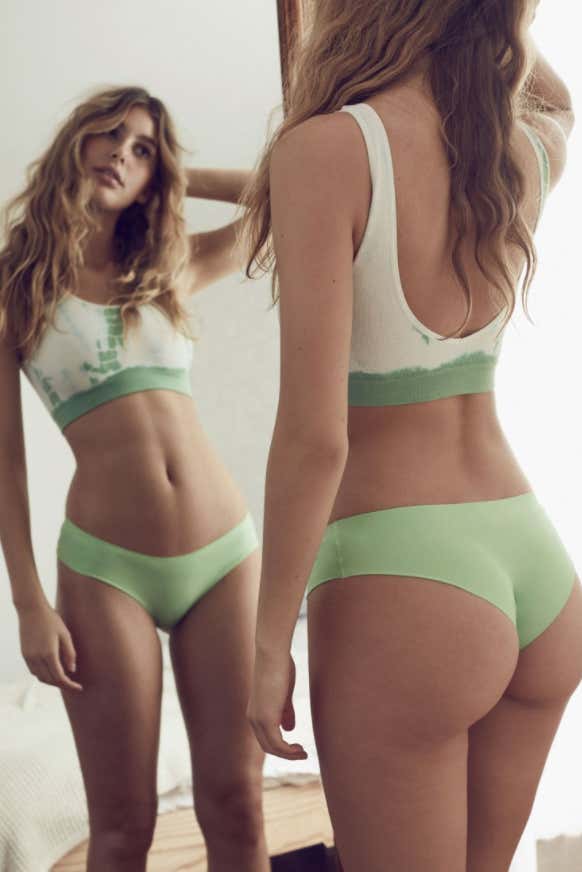 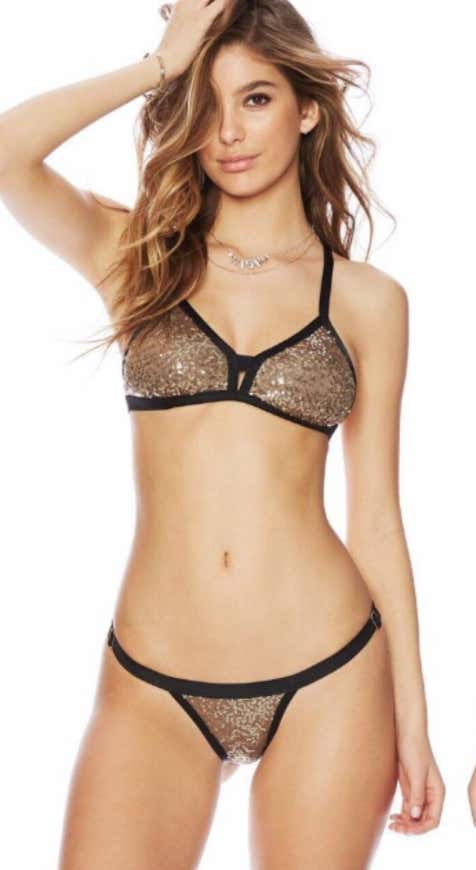 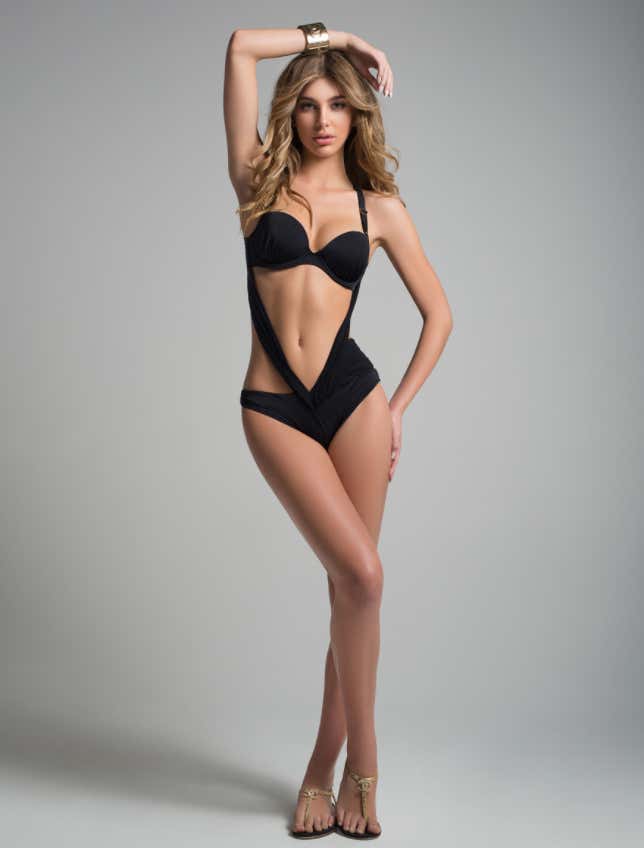