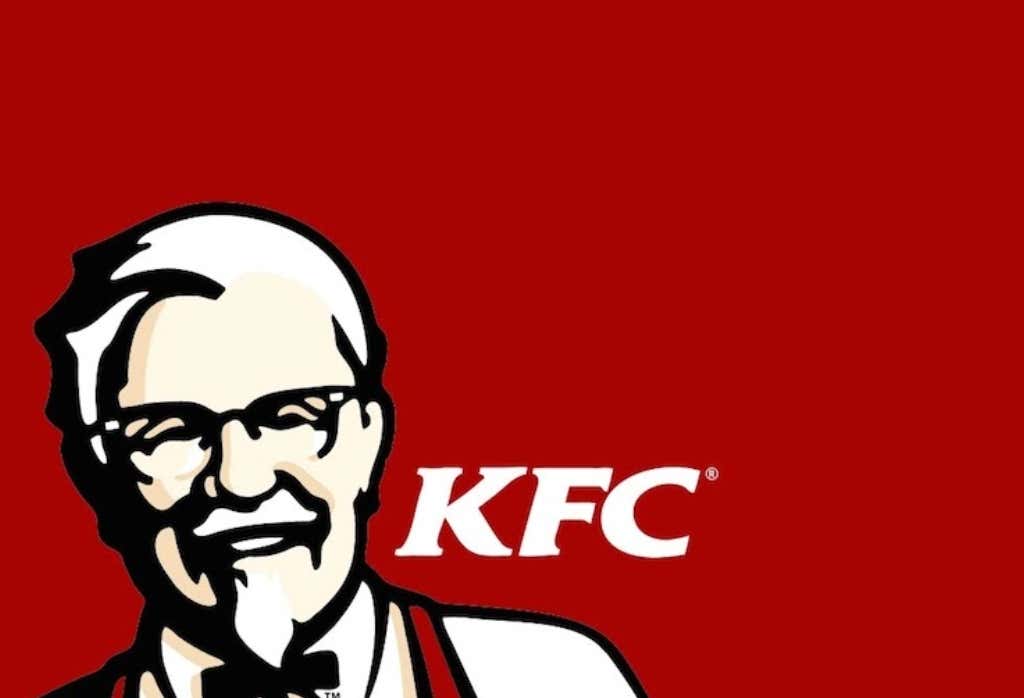 Telegraph- There was panic on the streets of London as the ‘KFC crisis’ rolled into its fourth day, with more than half of its 900 UK stores closed due to a chicken shortage. Frustrated chicken lovers resorted to contacting their MPs and calling the police, who warned “fried chicken is not a police matter”. Staff keen to get back to work reportedly took matters into their own hands, and KFC told The Telegraph it is “urgently investigating” an incident in Kent where workers were seen smuggling what looked like meat from the local butcher into the back door of the premises. The chain is also looking into reports that staff members in West London approached a local butcher to ask for all their chicken stock. The fried chicken company has said it has strict food safety policies in place, and staff should not be taking chicken from local butchers. The shortage appears to be indefinite, as the company said it is unclear when the supply issue will be resolved.

Hey I don’t wanna tell anyone how to run their business but Kentucky Fried Chicken shouldn’t run out of chicken. Just a thought. Yeah their mashed potatoes and gravy and biscuits are all bomb.com but it’s not enough. KFC without the chicken would be like going to a comedy show and the main comedian just decides not to show up. You can’t lose the headliner. Mashed potatoes and gravy and biscuits aren’t putting asses in the seats. Fried chicken puts asses in the seats because fried chicken is a gift from the heavens. It’s not Kentucky Mashed Potatoes And Gravy. It’s not Kentucky Macaroni And Cheese. It’s Kentucky Fried Chicken for a reason.

Damn right these people are calling 911. This is a damn emergency. It’s a borderline national emergency. Power to the people. Take action against societal injustices. It may seem childish but a KFC shutting down for multiple days because they don’t have chicken is simply unacceptable. The human race in 2018 has evolved to the point where we have certain expectations. One of those expectations is that KFC’s don’t shut down because they run out of chicken. Anything to the contrary is unacceptable behavior and the authorities should be and were notified. This is a story about triumph.