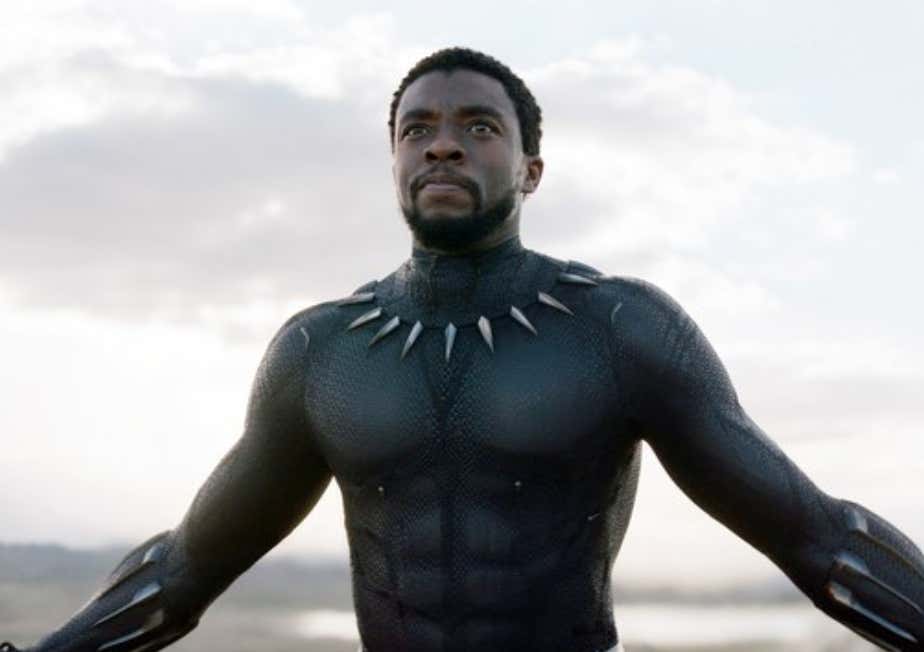 In the span of a decade, the dynamics of superhero movies have been completely flipped upside down. We saw ‘The Dark Knight’ in 2008 which redefined and legitimized the genre in a way like never before, and broke into the critically acclaimed realm to the extent that many credit it with making the “Best Picture” category at the Academy Awards recognize up to ten movies as opposed to the previous five considered. That Summer, you couldn’t go anywhere without seeing at least a dozen Batman shirts. Local comic book shops had massive spikes in sales, graphic novels were now at the forefront of Borders/Barnes and Nobles stores, and Batman had risen to a level of success only seen once before for a hero, in 1989, for Tim Burton’s first go at the Caped Crusader. Batman was at the top of the world and untouchable. In the shadows of Dark Knight-mania, however, stood a superhero movie from Marvel. It starred Robert Downey Jr, and it was called ‘Iron Man’. That film, directed by Jon Favreau, was the launch point for a “Cinematic Universe” which we were told would feature ALL of our favorite Marvel heroes interacting with each other. Obviously at that time, I think the general consensus was “Well, Iron Man was great, and that grand scheme sounds cool, but we’ll believe that when we see it.” Nothing like that had ever been done before, so my tiny brain could barely comprehend what they intended to do. That’d never work, would it?

Fast forward ten years. Today, ‘Black Panther’ ($235,000,000) surpassed the ENTIRE domestic gross of ‘Justice League’ ($228,616,472), not even a week after its release. That’s right, a film entirely based around T’Challa, King of Wakanda, is on track to be one of the highest grossing movies of all time, and a movie featuring Batman AND Superman AND Wonder Woman AND The Flash AND Aquaman AND Cyborg completely bombed at the box office. How did that happen, you ask?

Well, while Marvel was changing the game and making fun-loving, colorful superhero movies that appeared as though every scene was pulled straight from the pages of a comic book, and they were taking the time to develop each and every character to their core, DC was failing to realize what made ‘The Dark Knight’ so successful in the first place. It wasn’t about how dark the film was, it wasn’t about how gritty and realistic it was, it was the fact that it was unique and stood out from the crowd. Before that and ‘Batman Begins’, we were stuck in an era of really cheesy, bad versions of our favorite heroes in tights. There was ‘Superman Returns’, ‘Spider-Man 3′, ‘Catwoman’, that god awful ‘Fantastic Four’ movie, ‘Daredevil’, etc, and the Nolan films were a breath of fresh air. That “breath of fresh air” is why ‘Iron Man’ and the other MCU flicks were and are so successful as well. They broke (and are continuously breaking) the mold. They try new things. They developed their characters to their core individually before ever linking them together. DC looked at that, and only took “Putting heroes together! That’s the secret ingredient!” from it. They never considered that Marvel didn’t just sloppily rush everyone together in a Royal Rumble of a movie. They gave their audience a reason to CARE about seeing everyone on screen together and then delivered when it came time to do so. It’s why the circular shot of the Avengers preparing for battle got thunderous applause in theaters and has become so iconic even six years after the fact, and there’s not even a gif readily available for the first time we saw the Justice League together…and I LIKE THAT MOVIE A LOT! I’ve been DC’s main apologist since ‘Man of Steel’! That being said, the colossal fuck up that is the DCEU cannot be understated, and the incredible masterpiece of world-building that Marvel has done cannot be overstated. What a world we live in.

Congrats Black Panther, and congrats to Marvel you deserve it.